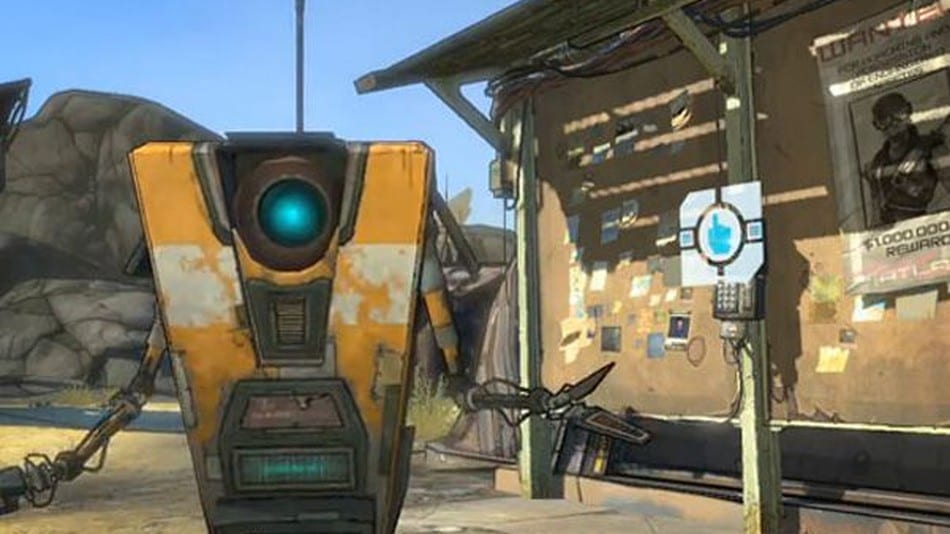 Gearbox’s CEO, Randy Pitchford, is known for his outspoken views, but it seems the Borderlands boss might be guilty of taking things even further than a Twitter rant.

The original voice of Borderlands‘ Claptrap, David Eddings, has become embroiled in an online feud with Pitchford, leading to claims that Pitchford assaulted the actor back in 2017.

Pitchford branded Eddings as “bitter and disgruntled,” leading to a tirade from the former Claptrap.

On Twitter, Eddings said: “I was fine moving on after Gearbox. But when my former boss starts mouthing off about various aspects of my employment including ‘how highly compensated’ I was and how ‘generous’ he is, I feel obligated to correct the record.”

He then said he’d originally accepted the offer to return as Claptrap for “free”, but had asked for an apology from Pitchford, who Eddings alleged attacked him.

He went on to add: “I think Randy’s been on tilt the last few years. He’s not the victim he portrays himself to be. I even blocked him a couple years ago for stalking me on social media. Enough is enough.”

Eddings even suggested there were some shady issues with money happening at the studio, writing: “[Pitchford] didn’t mention anything about the $12M of revenue he siphoned away from the employee royalty pool. FYI – GBX employees are asked to take lower salaries with the promise of royalty shares.”

The ever-vocal Pitchford has yet to respond to the allegations, though they certainly haven’t helped the controversial CEO’s public image.

Although everyone’s seriously excited for the launch of Borderlands 3, it looks like these incredibly serious accusations could tarnish the launch forever.

What do you think about Claptrap’s accusations?

Borderlands 3 releases September 13 on Xbox One, PlayStation 4 and PC as a timed Epic Games exclusive.