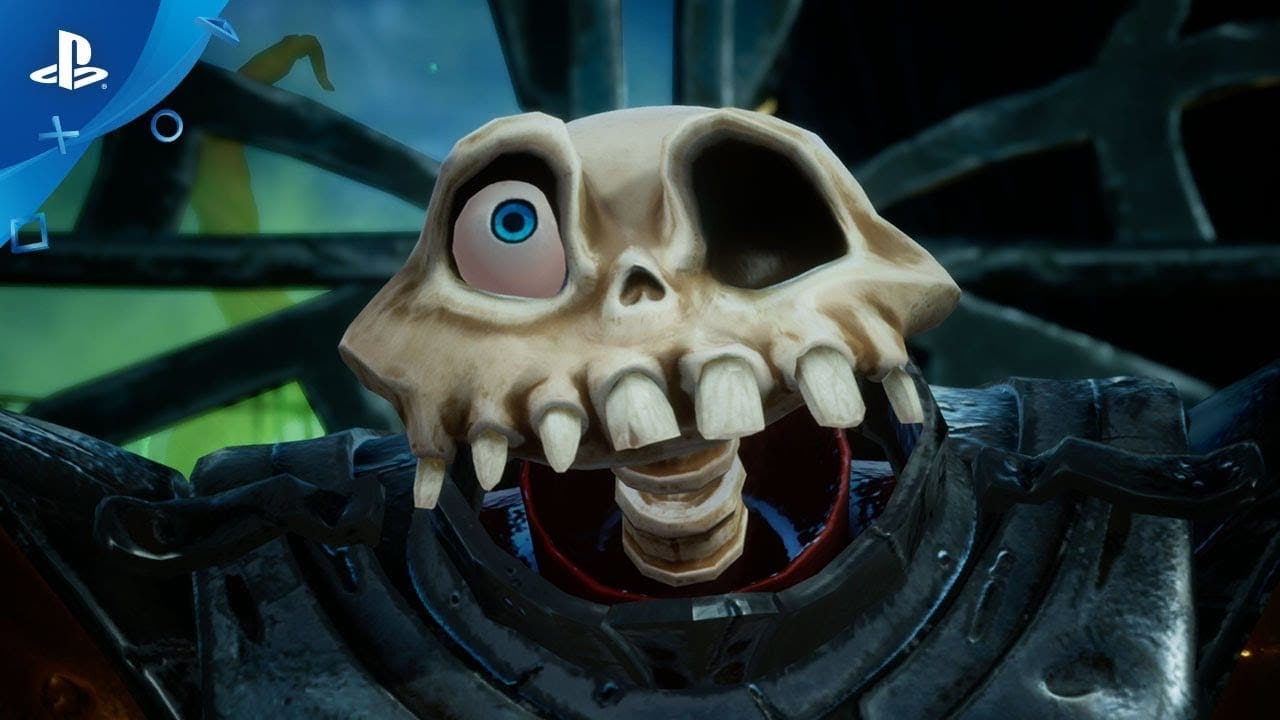 2019 is set to deliver us a lot of amazing games including a tonne of remakes and remasters, and MediEvil is just one of the titles we’ve been waiting for.

The remake of the classic 1998 hack-‘n-slash title has been expected for a while now, and Sony has confirmed it’ll be the focus of its State of Play conference, which takes place later this week.

It’s expected that the State of Play event will be when MediEvil gets a release date, but it looks like Reddit‘s already found it out.

Sharing the discovery on Twitter, a user by the name of @SaveMediEvil tweeted the following, along with an image supposedly from GameStop: “RUMOR: A Reddit user has shared this image from GameStop, which denotes an ‘Available SKU’ for PS4 which is believed to actually be MediEvil. If this is true, it would mean the game is slated to be released on October 18th, with an MSRP of $39.99.”

The Reddit post in question states: “Just paid a visit to my local Gamestop. I asked them to show me a list of upcoming games. Now, for those of you unaware, when there is a game coming that has not been officially announced for a release date or what have you, they use the moniker ‘Available Skew’ in their system.

“If the idea of Sony releasing Medievil PS4 near Halloween holds true, this could be very promising. They had an Available skew for 10/18/19 priced at $40.

“Going by the history of other remasters (Crash, Spyro, Shadow of the colossus, & CTR Nitro fueled) They are all priced at $40. And if that’s not enough, October 18th is a Friday. Every one of those previous remasters Was released (or in the case of Spyro originally scheduled to be released) on a Friday.

Hopefully Sony will confirm the rumour during its next State of Play, which takes place on Thursday, May 9, at 3 p.m. PT.