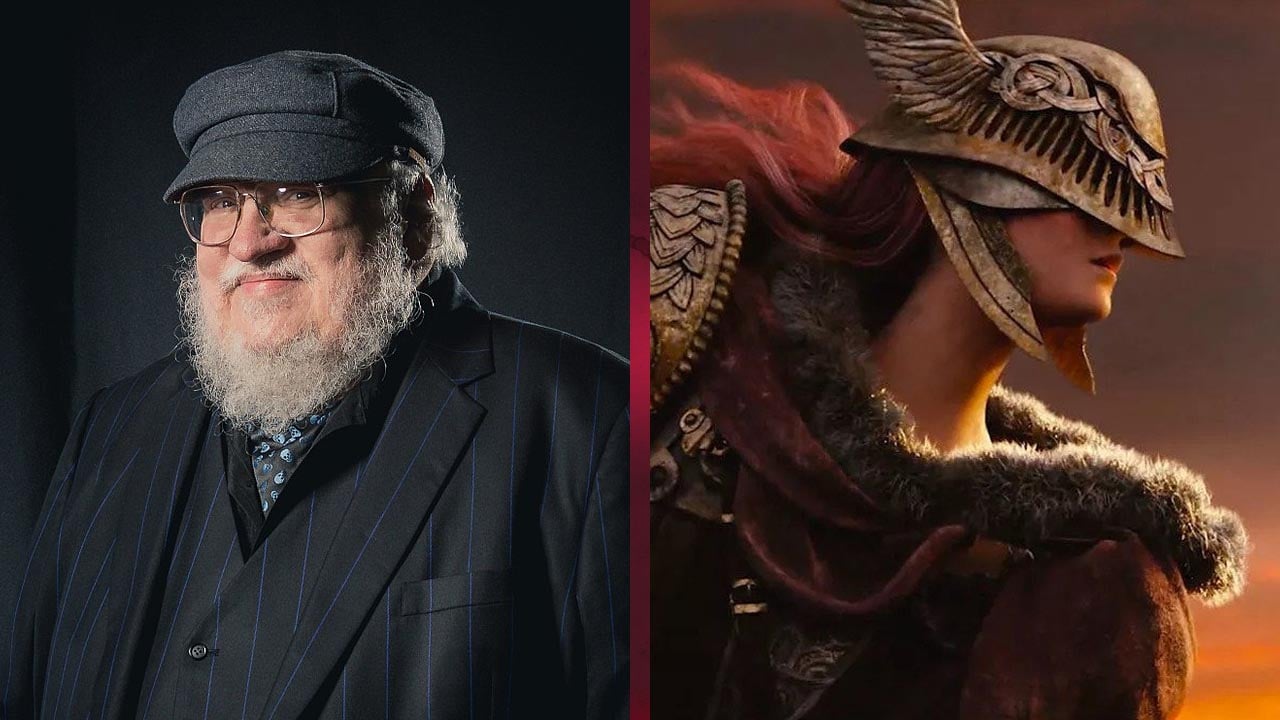 As well as being the author and creator of Game of Thrones, George. R.R. Martin also provided a helping hand to FromSoftware in the development of Elden Ring. A recent rumour circulating the Elden Ring fanbase believed that the author had secretly inserted his initials into the bosses of the game.

This rumour kinda made sense due to the fact that George R.R. Martin helped build the lore of Elden Ring as well as its bosses. It was a nice thought and would have been a cool easter egg, however, those rumours are apparently not true.

Eagled-eyed fans noticed the initials G, R, R and M in some of the names of Elden Rings’ bosses and other characters. Including Godfrey “The First Elden Lord,” Rennala “Queen of the Full Moon,” Radagon “of the Golden Order,” and finally Queen Marika. There’s also Godrick, Godskin Noble, Ranni, Melina, Malenia and Mohg. Just to name a few.

What has George R.R. Martin said?

On the author’s personal blog, he said: “Oh, and as long as I am setting stuff straight, there’s a weird story all over the internet about how I “hid” my initials in ELDEN RING because… ah… some of the characters have names beginning with R, or G, or M. To which I say, “Eh? What? Really?”

“This was news to me. I have been writing and publishing stories since 1971, and I suspect that I have been giving characters names beginning with R and G and M since the start.”

“Along with the other twenty-three letters of the alphabet as well Coming up with names is hard, especially since A SONG OF ICE & FIRE uses so many of them,” continued Martin. “I am fond of giving family members and close kin names that have something in common… but really, why would I have to hide my name inside the game?”

“My name is right there ON the game, as one of the creators. Hey, ELDEN RING is exciting enough, no need to make up stuff.”

So, there you have it, George R.R. Martin hadn’t secretly hidden his initials in Elden Ring after all.

Are you disappointed by this news? Let us know across our social media channels. Elden Ring is available now for PC, PS4, PS5, Xbox One and Xbox Series X|S.