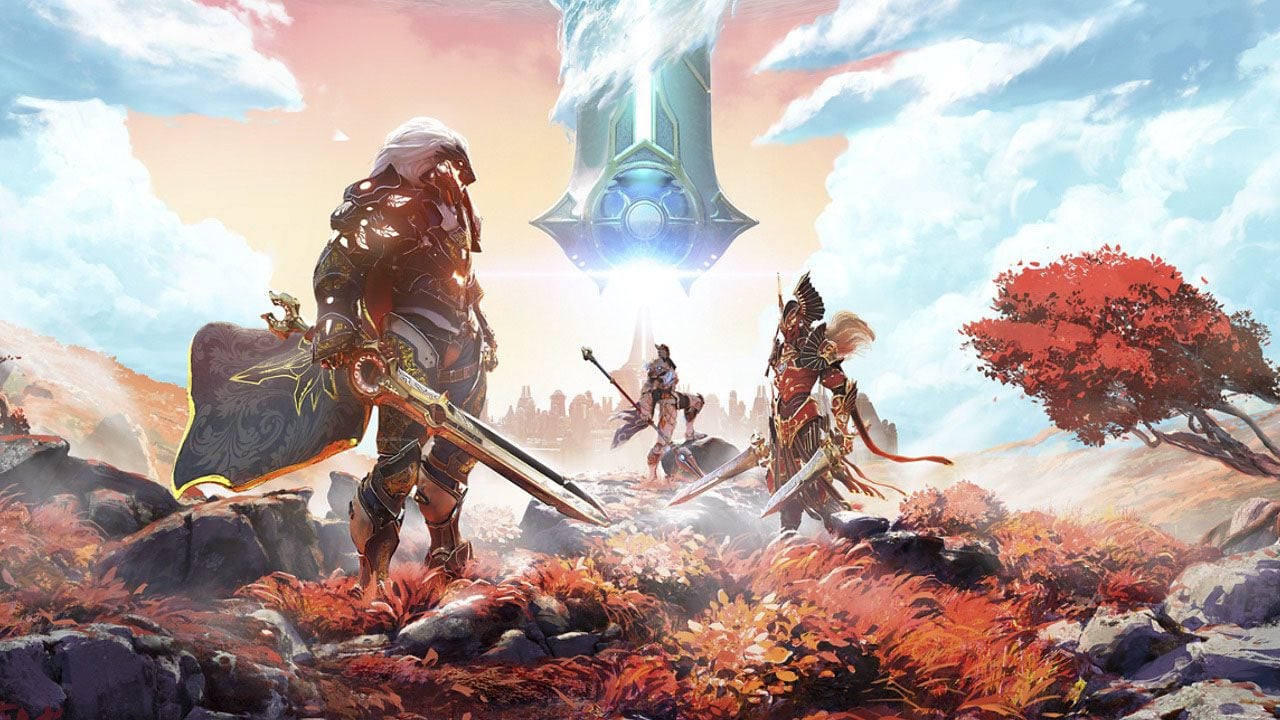 Godfall: Ultimate Edition has been confirmed to have a release on Xbox consoles and Steam, and it’s coming next month.

Originally released on PS5 as a launch title, as well as PS4 and the Epic Games Store, Godfall: Ultimate Edition is now coming to Xbox and Steam. Players will be able to get the game for Xbox One, Series X/S, and Steam. It launches on those platforms April 7.

This version of the game will include all content released so far. That means the base game, the Fire & Darkness expansion, as well as the Ascended and pre-order cosmetic packs. As well as revealing Godfall coming to these new platforms, developer Gearbox also detailed the upcoming Exalted update.

This update, launching the same day as Godfall: Ultimate Edition, brings a number of highly-requested player features. Inventory management has been streamlined for one. As well as introducing Knockdown 2.0, a new recovery skill that lets players quickly get back up after being knocked down. And a new mode called Spirit Realms is also being added, which brings in co-op with up to five other players.

Gameplay is also seeing an overhaul with the update. This means things like all weapons having a Timing Attack that players can use after using a weapon technique. As well as a new revive system, making co-op a smoother experience. And a difficult new set of challenges called the Exalted Tower of Trials will be on offer, that features enemies with levels as high as 150.

Godfall: Ultimate Edition is currently available to wishlist on Steam.