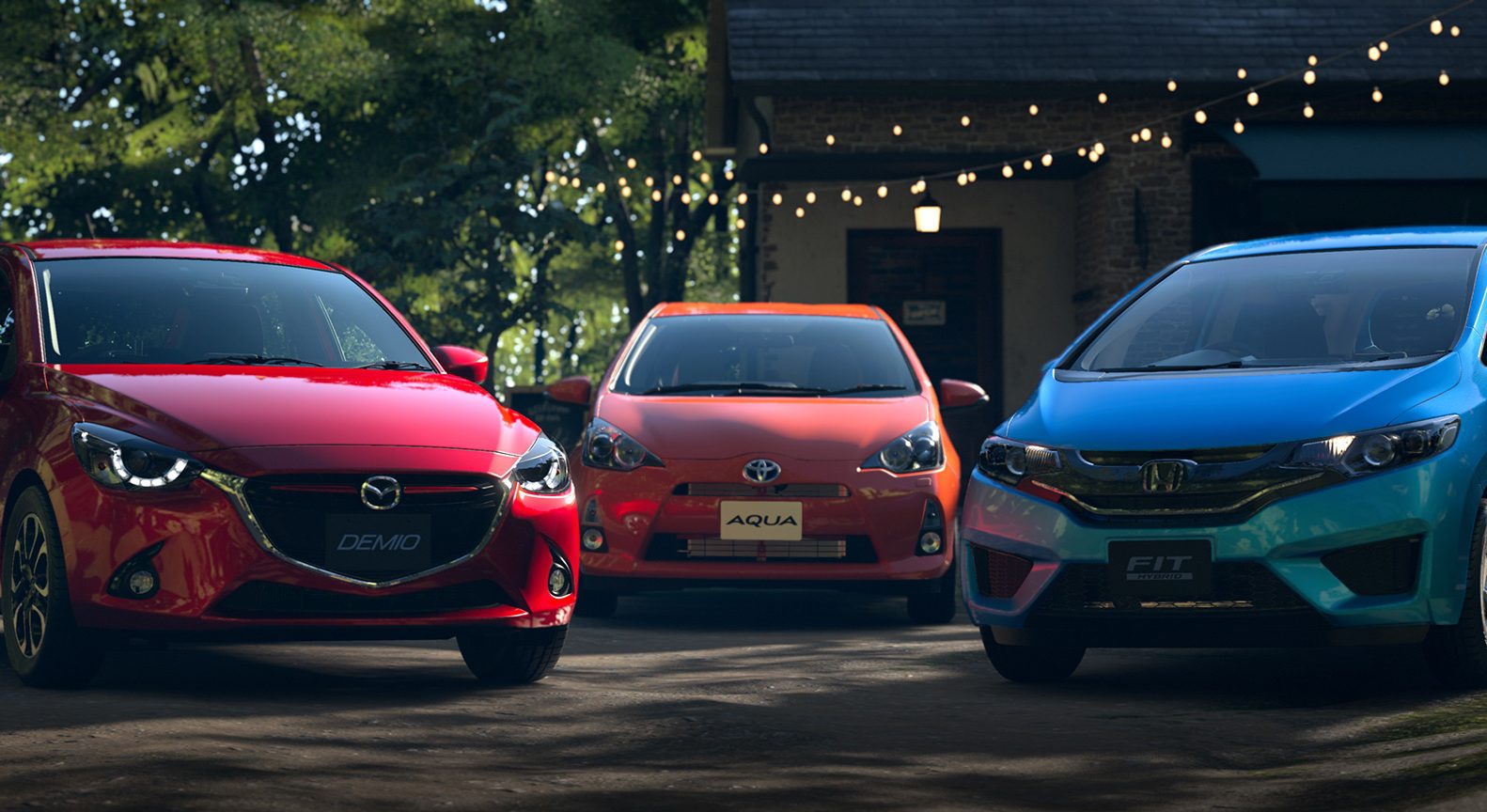 The Gran Turismo 7 official description says that you can sell your in-game cars. Even though the game won’t let you.

If my vague memory serves me well, the mention of being able to sell cars in the Gran Turismo 7 career mode does ring a bell. But I could be wrong.

This detail was spotted by a Reddit user (thanks MP1ST). The PlayStation Store description clearly says that you can sell cars in GT7. One of the main issues that fans have had with Gran Turismo 7 lately is the implementation of microtransactions after the game had launched.

Furthermore, following a recent update, in-game rewards for events in Gran Turismo 7 were drastically reduced. This alone had fans feeling that this decision was made to push gamers into making in-game purchases with real-world money. Especially when you consider that the most expensive car in the game costs £160!

Another problem that fans had, was the fact that you’re not able to sell cars in-game to raise credits. The only way to earn credits is via in-game events (now with reduced rewards) or via GT7s microtransactions.

You can sell cars, apparently

However, the fact that even the official description says that you can sell your cars, has many believing that this feature was intended to be included, but was removed before launch. Unfortunately for those in charge, an oversight such as not updating the description on the PS Store has added fuel to the recent controversy.

I’ve just checked to see if the description still says you can sell cars in Gran Turismo 7, and at the time of writing, it still does. I’ve uploaded a screenshot below of the description via the PlayStation Store.

As of late, it’s one thing after another for Gran Turismo 7 and it seems to be snowballing out of control. This is a shame, considering that at its core, GT7 is a fantastic racing game.

Are you disappointed that you can’t sell cars in GT7 to raise funds, despite the game saying that you could? Let us know across our social media channels.