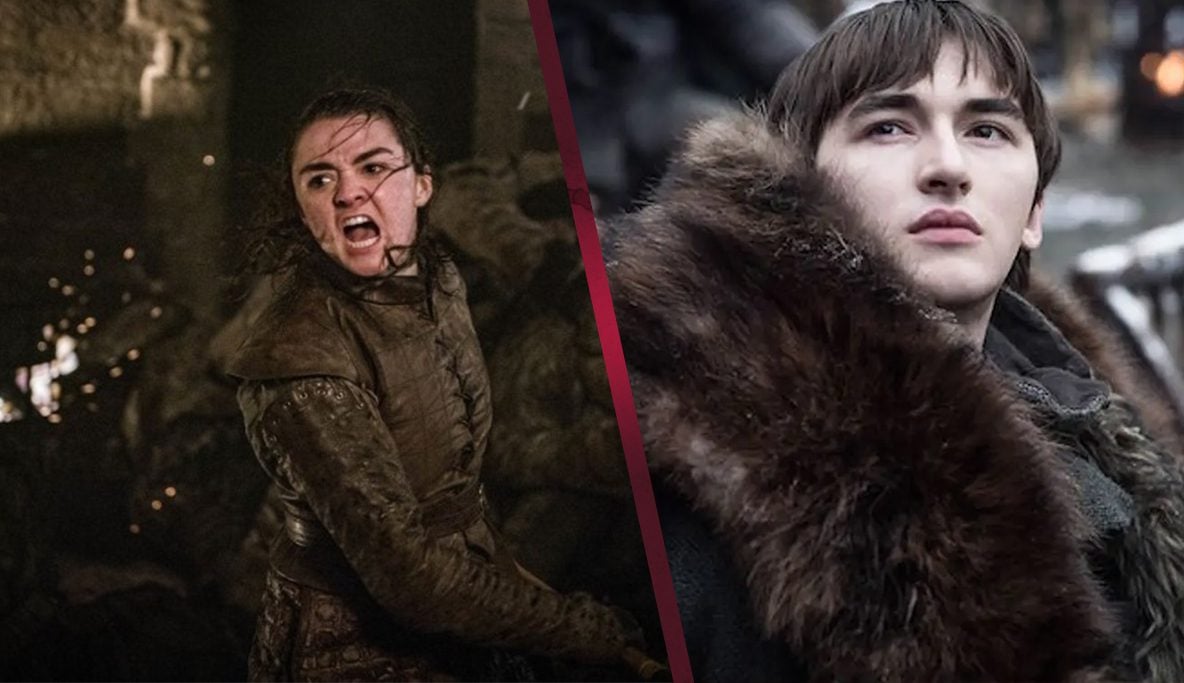 A Song of Ice and Fire author, George R.R. Martin, has revealed that he wanted to keep Game of Thrones running for at least 10 seasons.

The author reportedly urged the producers of the show to extend it beyond its 8 season run. Game of Thrones ended with Season 8, a season which most fans felt was its worst ever. It ended the show on a somewhat sour note, and still gets flack for being one of the most disappointing endings to a big TV show of all time.

Part of that could be down to how rushed it was, with illogical plot lines and abrupt changes in character arcs. It was visually impressive, but most will agree the storyline fell short of previous seasons. But if it was up to Martin, he would’ve kept the show going for longer.

He said “it needs to be 10 seasons at least and maybe 12, 13. I lost that one.” Apparently, showrunners David Benioff and D.B. Weiss wanted to end the show when they did, while Martin knew it needed more time.

Kept out of the loop

Reportedly, Martin was not as involved with the show during its later seasons either. He was apparently “kept out of the loop” the longer the show went on. Perhaps if he’d had more influence over it throughout all the seasons, it might’ve avoided becoming known for such a bad ending.

However, Martin is a lot more involved in the new Game of Thrones prequel show, House of the Dragon. It’s based on the Targaryen family back when they ruled over Westeros.

The show premiered its first episode recently, and fans of the original show are generally happy with it so far. Hopefully the creators have learned from the failures of season 8 and produce something a bit more consistent in the end.