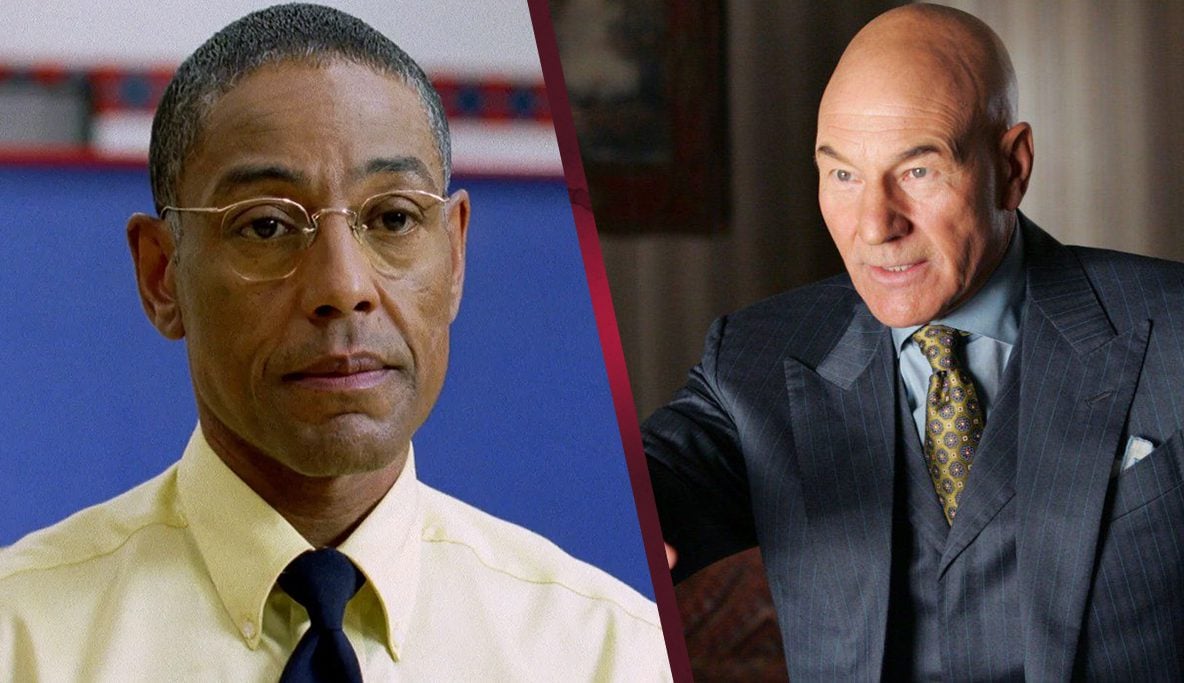 Breaking Bad and Better Call Saul actor Giancarlo Esposito has stated that he would like to play Professor X in the future.

The actor has become known for playing a lot of villains over the years. Whether it’s the iconic Gus Fring in Breaking Bad, Moff Gideon in The Mandalorian, Stan Edgar in The Boys or even Anton Castillo in Far Cry 6, he’s one of the most famous bad guys on television. But now he wants to play a character a little less evil.

Esposito talked about potentially working with Marvel at a Comic Con in Texas recently. It was there that he revealed he’d like to play Professor Charles Xavier in a new X-Men movie.

What did Esposito say?

On stage at Comic-Con in on stage at the TJH Superhero Car Show & Comic Con in San Antonio, Texas, he said “I have not worked for Marvel yet. I’ve been in the room with them and talked to them.” When asked about the character he’d like to play, “I’m gonna go for something that’s a little bit different. I’m gonna go and put it out in the universe that it’s Professor X.”

He mentioned a few other names, including Dr Doom and Magneto. But it was Professor X that he gravitated towards. And who knows, it’s possible he could actually get his way.

A lot of fans would love to see Esposito in the MCU, and there are certainly a lot of roles he could fit into. Despite the fact he often plays a villain, he’s a very flexible actor who could easily slot into a less villainous role. He also knows how to play people in positions of power extremely well.

But of course, nothing has been confirmed as of yet. We’ll have to wait and see whether Giancarlo Esposito makes it into the MCU, particularly as his desired character. But if Marvel has any sense, they should definitely be considering it.