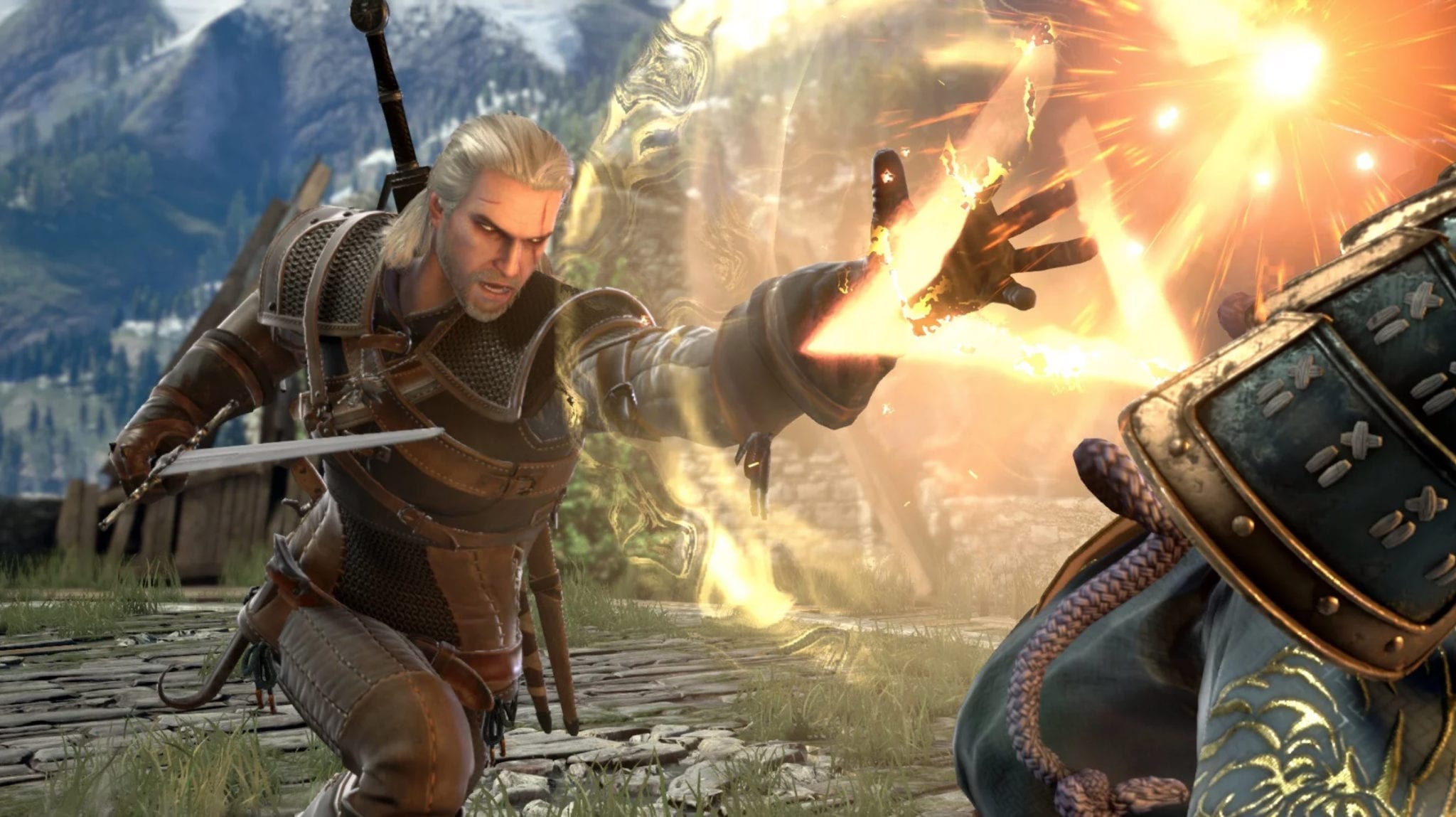 While it is a generally accepted fact that every game ever made could use more Geralt of Rivia, not too many of them can boast actually having him in them. Well, cruel as they are, CD Projekt Red, the makers of the Witcher games have teased on Twitter that Geralt would appear in a game for the first time this year.

They, of course, didn’t include just what game this was, and the Internet was happy to speculate. Some of the joking options included Super Smash Brothers, Shower with your Dad Simulator, Pokemon and Kingdom Hearts 3.

All of those would be pretty great, but they are far from the truth – as you may have guessed from the title, it is Soulcalibur VI that will have the honour of a visit by the most amazing of Witchers. Well, the series has a pretty long history of inviting somewhat odd characters into its midst – these have previously included Link, Yoda, Darth Vader, Master Chief-twin Nicole, Kratos, MegaMan and more.

A trailer for the upcoming game from Bandai Namco has confirmed the appearance, and you can watch it here: 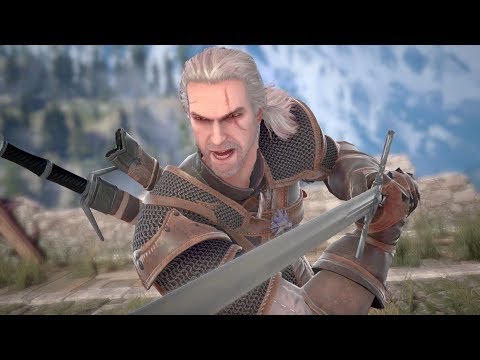 Doug Cockle the unfortunately named voice actor that has previously given his voice to Geralt will reprise his role for the game. That’s not all that will be the same as the regular game of course – not only will Geralt keep his lovely personality but he will still have access to things like his signs and spells – not all of them have been confirmed, but we know that we will see the fire spell Igni and the knock-back spell Aard. 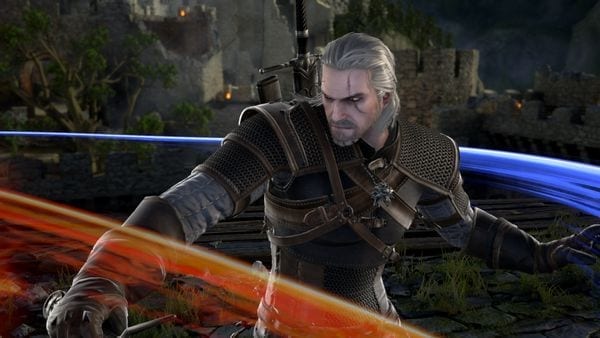 Along with Geralt we will be seeing a new stage for him – unsurprisingly, this will be the training grounds at Kaer Morhen. It’s a pretty solid choice, much like the inclusion of Geralt was in the first place – he’s definitely a more appropriate cameo choice than Yoda was.

We love Star Wars but there is a time and a place, and this game series was neither.

Regardless of previous mistakes, Geralt is lined up as a great addition to the game. His fighting style will include a combination of swordplay, ability-enhancing potions and combat magic – that is according to the official announcement anyway. In other words, we get most of what’s great about Geralt in this game too. That’s a good thing too, as the two need to do each other justice for sure. 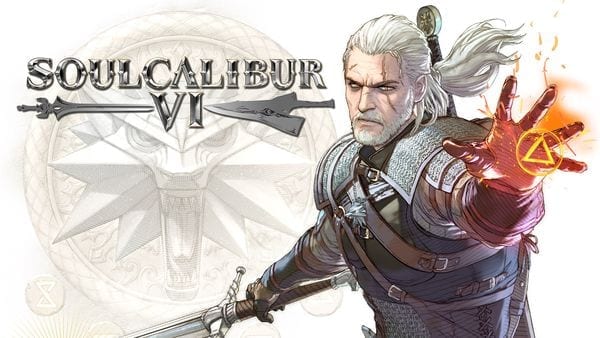 Soulcalibur 6 is going to appear for the PS4, Xbox One and PC later this year. Publisher Bandai Namco hasn’t confirmed an exact release date yet, but we know the game will be out later this year. They’ve confirmed a total of nine characters – most of them are returning fighters.

Ivy, Zasalamel, Sopitia, Mitsurugi, Nightmare, Kilik and Xianghua are back again, and there’s an additional new character named Grøh. Now, obviously none of them would stand a chance against Geralt in the real…well, in a different world, so we are really hoping it’ll all end up well balanced.

This game is doing a few more things differently – it’s the first instalment of the series to appear on PC as well as console, so Bandai Namco are really trying to up the stakes quite a bit. You needn’t worry about how closely the Geralt in SC6 will match the beloved character from his own games – there is a pretty close collaboration going on at the moment.

CD Projekt Red’s community lead Marcin Momot released a statement on the matter – “Soulcalibur is well known in the fighting games genre for including iconic guest characters. When we were approached with the idea of doing a crossover, we thought our community would really enjoy playing as the witcher.”

Well they’re not wrong on that, we are looking forward to the game a lot more than we already were now.

Momot continues on: “We’ve collaborated with Bandai Namco artists to faithfully recreate Geralt, and shared original Witcher 3 assets like Geralt’s model, animations, and weapons. I think Bandai Namco did an outstanding job of capturing all the details and introducing The Witcher to Soulcalibur in a way fans of both series will enjoy.”

If that’s not reassuring, we don’t know what is.

If, like us, you can’t wait to find out more details on what exactly Bandai Namco are up to, be sure to grab a copy of the official Xbox Magazine – specifically, the issue going on sale on April 6th. Those lucky ducks got to play-test the game already, so they’re your best bet for more info on the matter.

Oh and no, they didn’t pay us to mention them. We wish they did though!