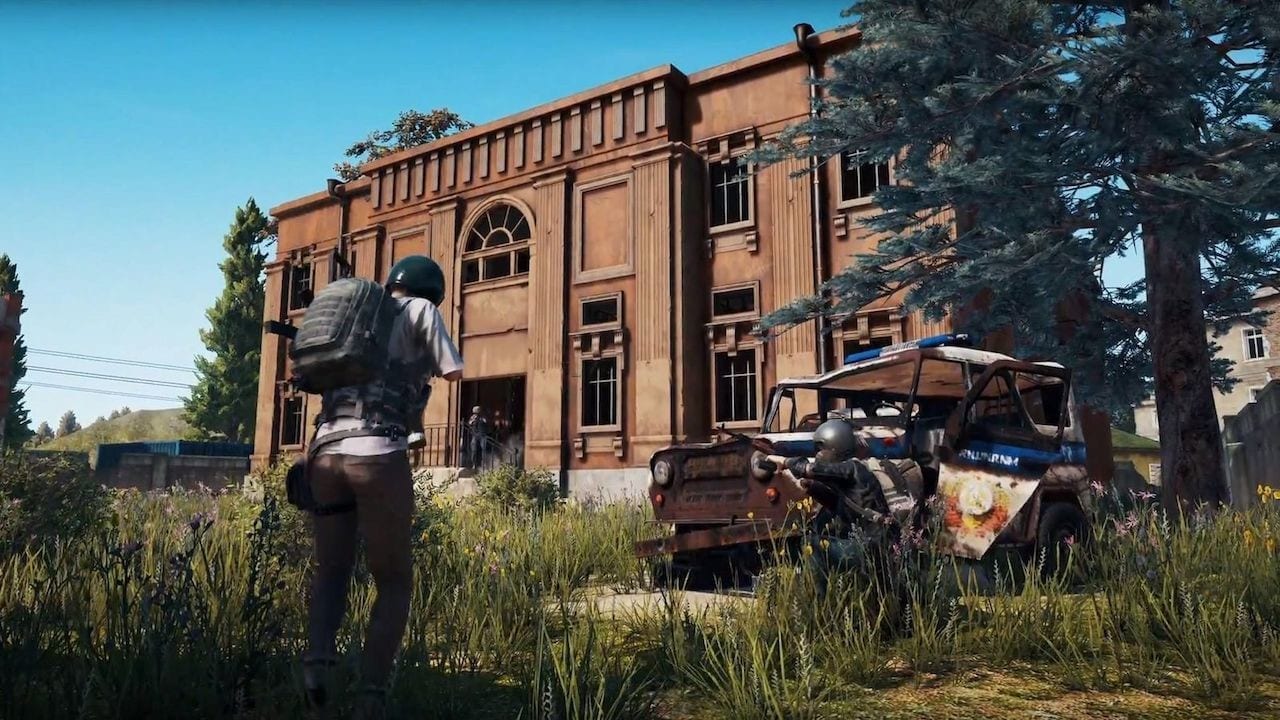 Cheating is a problem. For games like PUBG, it can be a fatal one – in a Battle Royale setting, all it takes is one cheater to mess it up for everyone. Well, thankfully, PUBG Corporation is dedicated to keeping cheaters out, and the game running smoothly.

In order to achieve and maintain this, they released a new patch specifically for their anti-cheat system. Unfortunately for players, this patch helped just about nobody – large numbers of players reported that they were unable to launch the client because of this, and many more are saying that the game took a massive performance hit because of the patch. 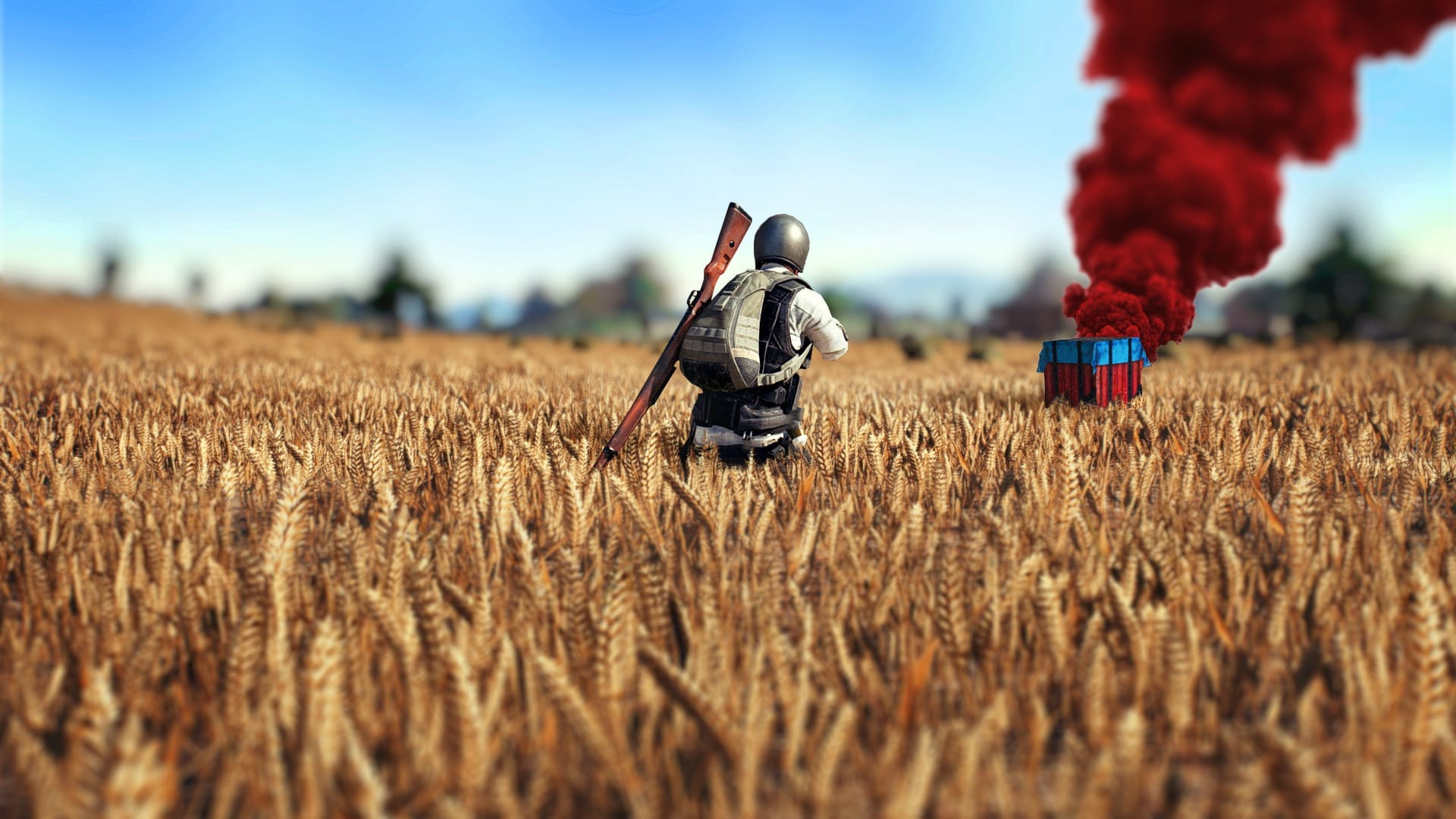 As of yesterday, the company is still trying to figure out what went wrong and how to fix it – they released a forum post titled ‘Regarding our latest anti-cheat update’. Their confusion extended to the point where they are asking players for help in figuring out the problem – specifically, they’ve been asking players to dump and submit their msinfo32 files.

The responsible community coordinator, PUBG_Hawkinz is trying to figure out the issue that way – the msinfo32 file is an inventory list of hardware and software properties of a computer. In other words, the file contains plenty of information that has nothing to do with the game itself, although no personal information, login details, or anything like that is included.

It’s essentially a roadmap to the insides of your computer, and the PUBG developers are more or less asking for the map in order to figure out the common denominator of the problem, that is to say, where on the map the traffic jam is occurring. This is a bit unusual – while bad patches happen occasionally, the company asking for players’ files is a bit rarer. Well, whatever works. 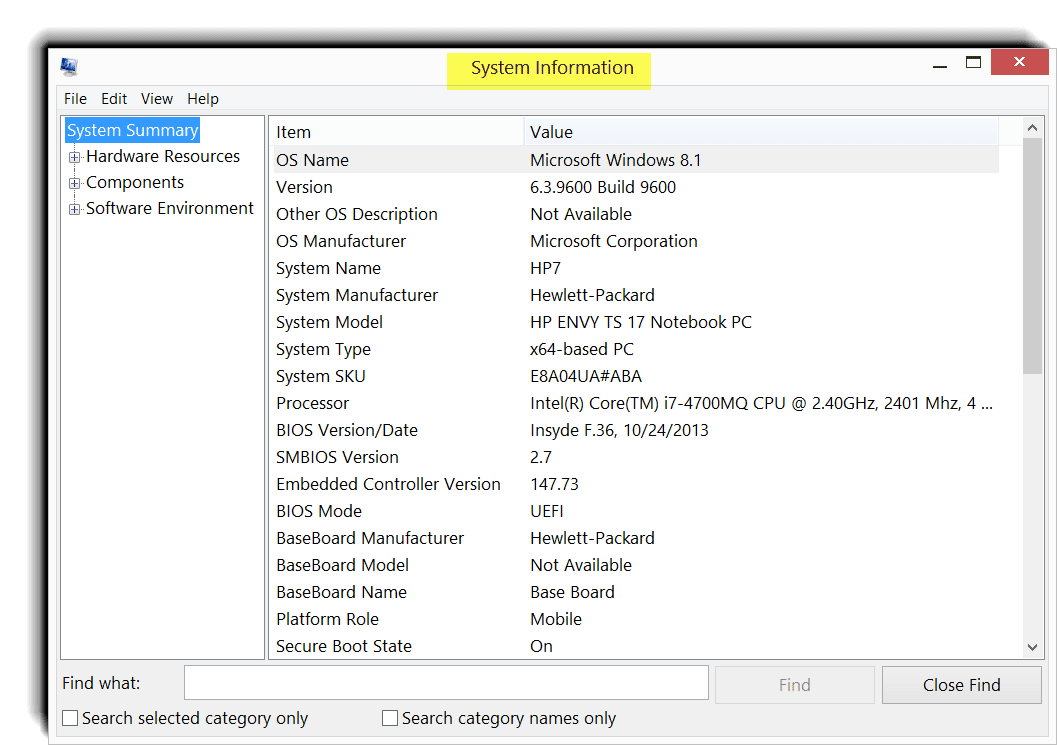 Needless to say, players aren’t happy – the game was already notorious for being ported to consoles before it was even complete, and for being buggy at the wrong moments – some bugs caused players to see through structures, or to be able to walk through walls without cheating. This actually caused a tournament-win to be called into question, as the bug occurred mid-game.

Well, players aren’t very forgiving this time around, with so, so very many taking their displeasure to Twitter and various online forums.

“Amazing, thanks for making the game unplayable, the fps is dropping constantly and not to mention that my friend (that has a better pc than me) cant even launch the game..” one player tweeted.

“@PUBG_help every time I try to launch the game, I have this issue. Verifying integrity, updating drivers, restarting my computer, reinstalling the game- None of it worked.” Another one complained.

If you’re one of the affected players you’ll probably be happy to hear that some internal tests have shown potential culprits – apparently certain types of programs like antivirus software and productivity software can interfere and cause issues. This doesn’t mean that you should go and disable or even uninstall them though – while a tweet from the company’s support account is asking players to close down all other active programs when running the program, getting rid of them altogether is not advised.

The corporation has rolled back the update for the time being, resolving the problem for many gamers (though not all unfortunately), while they are trying to figure out what went wrong. In other words, although the game now works for most players, the somewhat abysmal cheater situation is back – it’s no secret that it’s a serious issue with the game.

If you’re curious how many cheaters there are – apparently BattleEye has banned some 13% of accounts so far, which is pretty extreme. Due to what appears to be insufficient testing, the released patch caused damage instead of helping the situation – so far, no further information on when the patch is being re-released has been released.

Similarly, there is no word on when more efforts to fix the cheater situation will be made – for now PUBG Corp are mainly practising damage control. Oh, and they’ve also released an unrelated update this morning – it finally brings emotes to the game – a functionality no multiplayer game should be without. 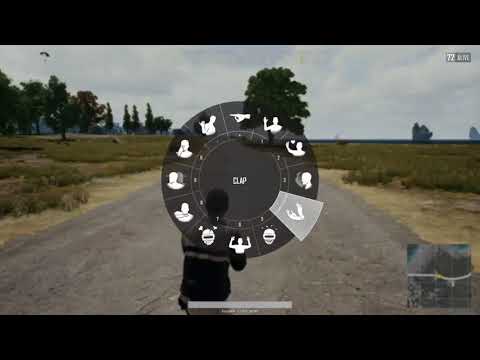 There is now also a much-awaited friends list and some other new functionality – a main menu voice chat option, and some optimisations to reduce lag and make the game run more smoothly. Of course, after the patch debacle, the game running at all is already a step forward, so the timing for this patch is a little off it would seem.

Oh, and don’t get too excited about the friend’s list – it is limited to 50 people and is a one-way follower system. In other words, it’s not a ‘X wants to be your friend, do you accept’ kind of deal, but more of a stalker-kind of deal. We kid of course. Mostly.

You may notice a lack of dance moves with the new emotes – that’s right, there’s no dancing yet. If you want that, you’ll have to play Fortnite instead. That was mean of us – the feud between the two games is no laughing matter. Which do you prefer?