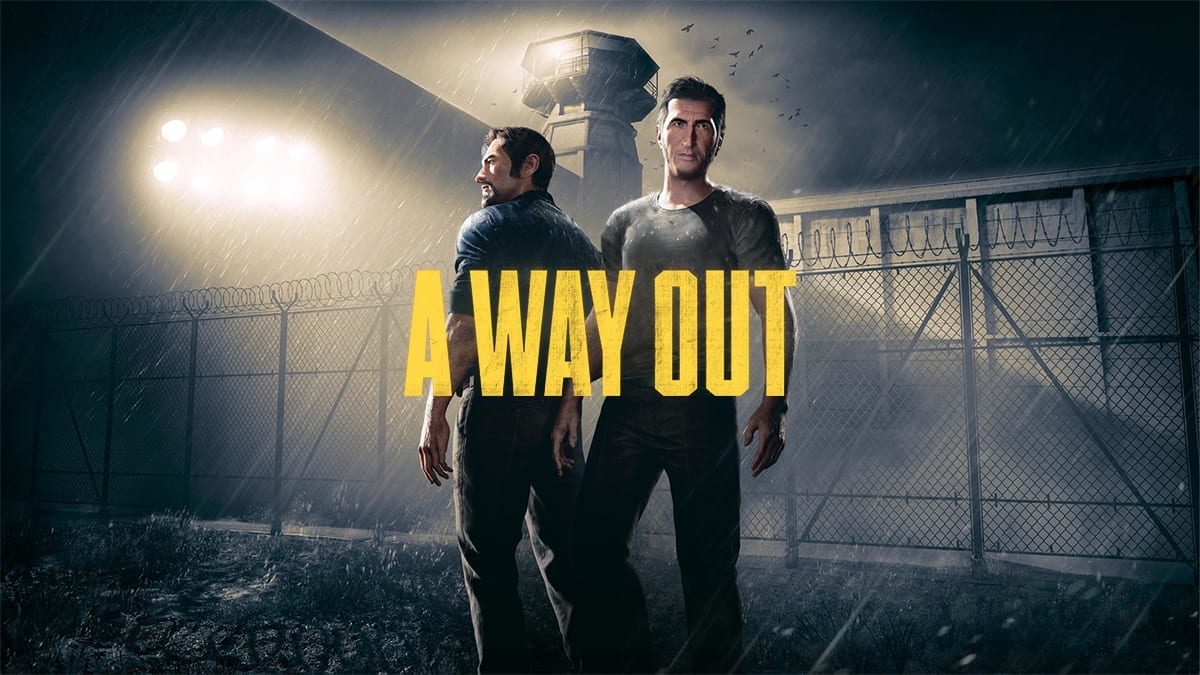 A Way Out could be the best co-operative game in years. That’s been the hope many of us have had since it was first revealed but after finally getting my hands on it I’m actually tempted to agree. Co-op games have always been something I’ve enjoyed. A good excuse to dust off the rarely used second controller and play with someone else. 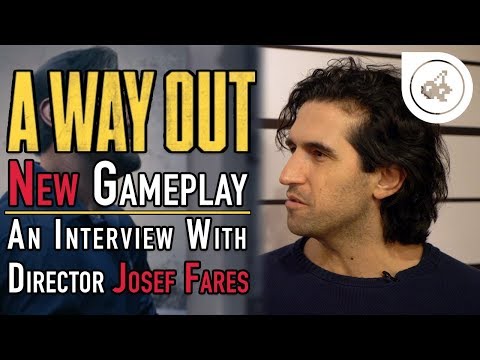 The answer is simply “no”. The game is designed with teamwork in mind. In the first section I played I quickly rushed to stop a guard from finding my partner and then laid in waiting to take out two guards at once with them. Later on when we had two guards to take out again I didn’t wait and I was instantly taken down. 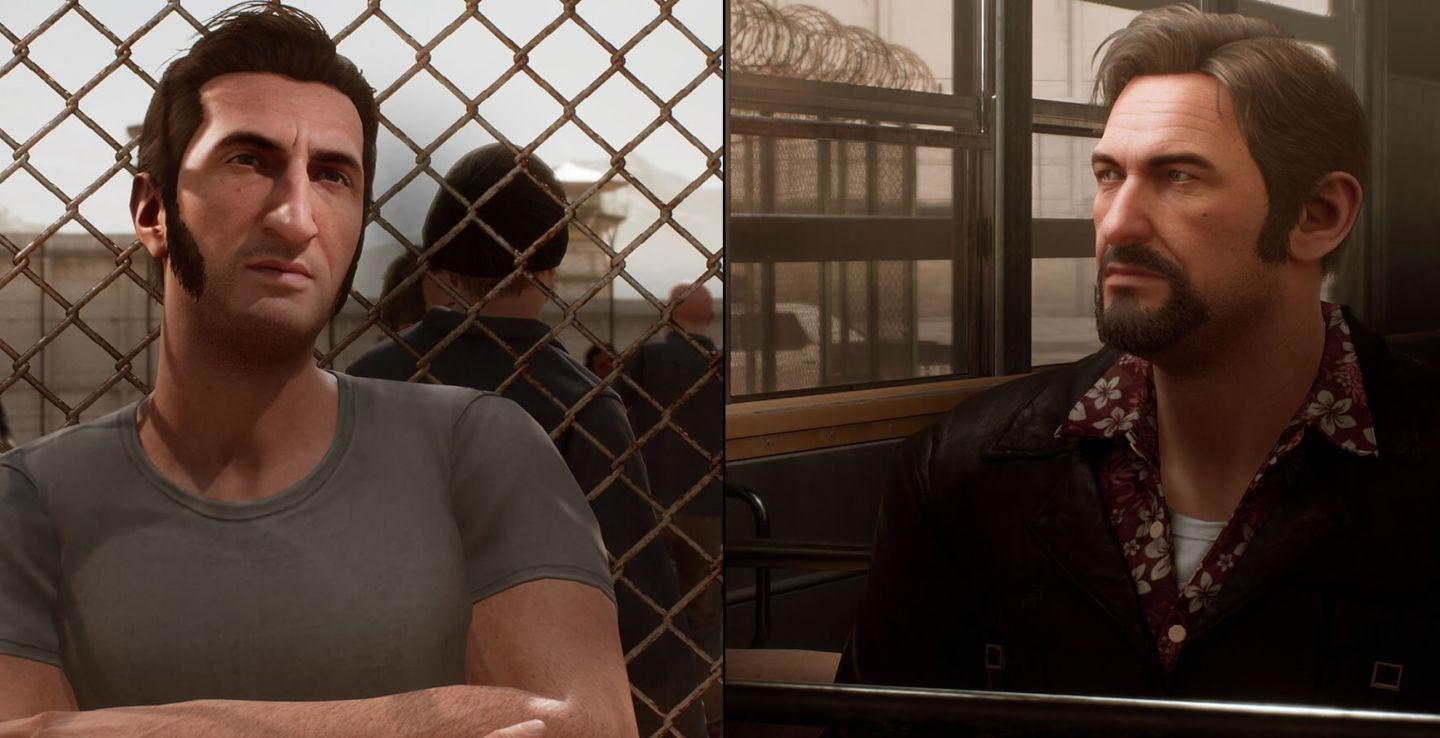 You NEED to talk to each other and make sure you’re working together. It’s not like other multiplayer games where one person can rush off and trigger a cutscene, warping the partner to them. You both have to get to point B.

Both characters have fairly distinct personalities. Vincent seems a bit more calm and collected and is definitely the leader of the two, whilst Leo is a hothead that you definitely don’t want to be on the wrong side of. Some of the dialogue is a bit awkward at times but it’s important to remember that this is an indie production, even if EA are giving it some backing.

Speaking to the games director Josef Fares,who notoriously said “f*ck the Oscars” at The Game Awards last year, it became clear how small the team is. When the project started there were only 10 people on the team. It has now grown to 40 but, considering how polished the gameplay experience felt when I was playing it, it’s definitely an epic undertaking for such a small team. 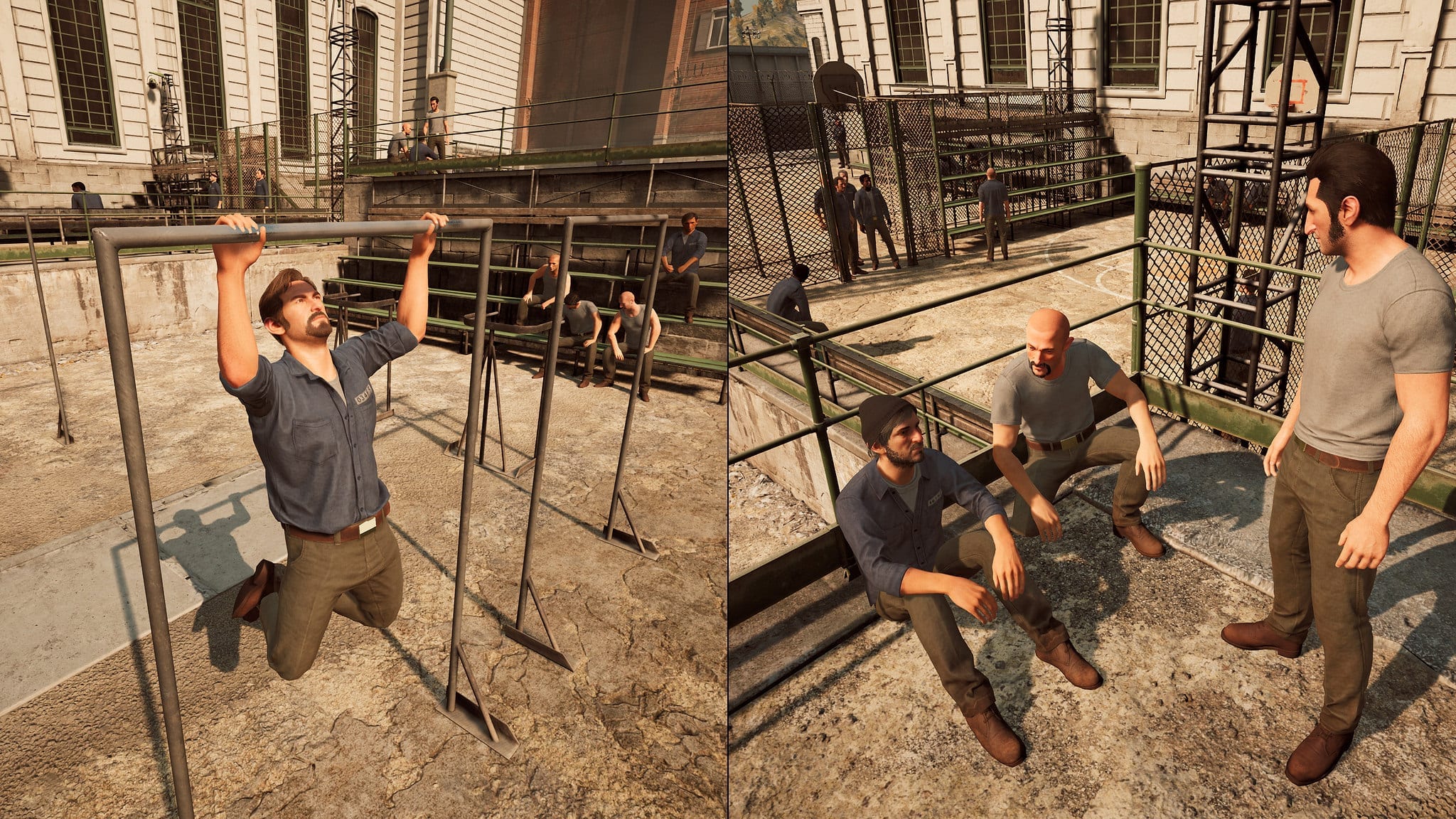 Josef also told me to expect the game to be around eight hours long. He was keen to stress that the game was designed for each chapter to offer something different so that the game doesn’t feel repetitive. He said the team could’ve made it 20 hours but he didn’t want to make it repetitive for the sake of it.

You can find out more about A Way Out, and Josef himself, in the interview at the top of the page. If you’d rather see the game in action then you can check out 18 minutes of gameplay in the video down below, showing off 3 different sections of the game. 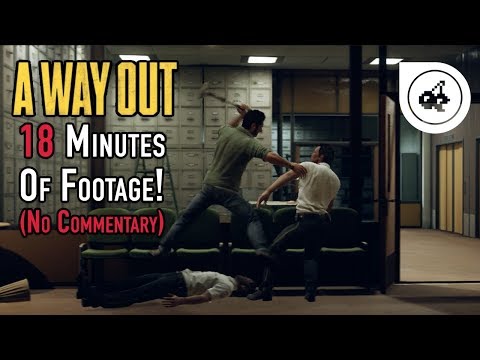