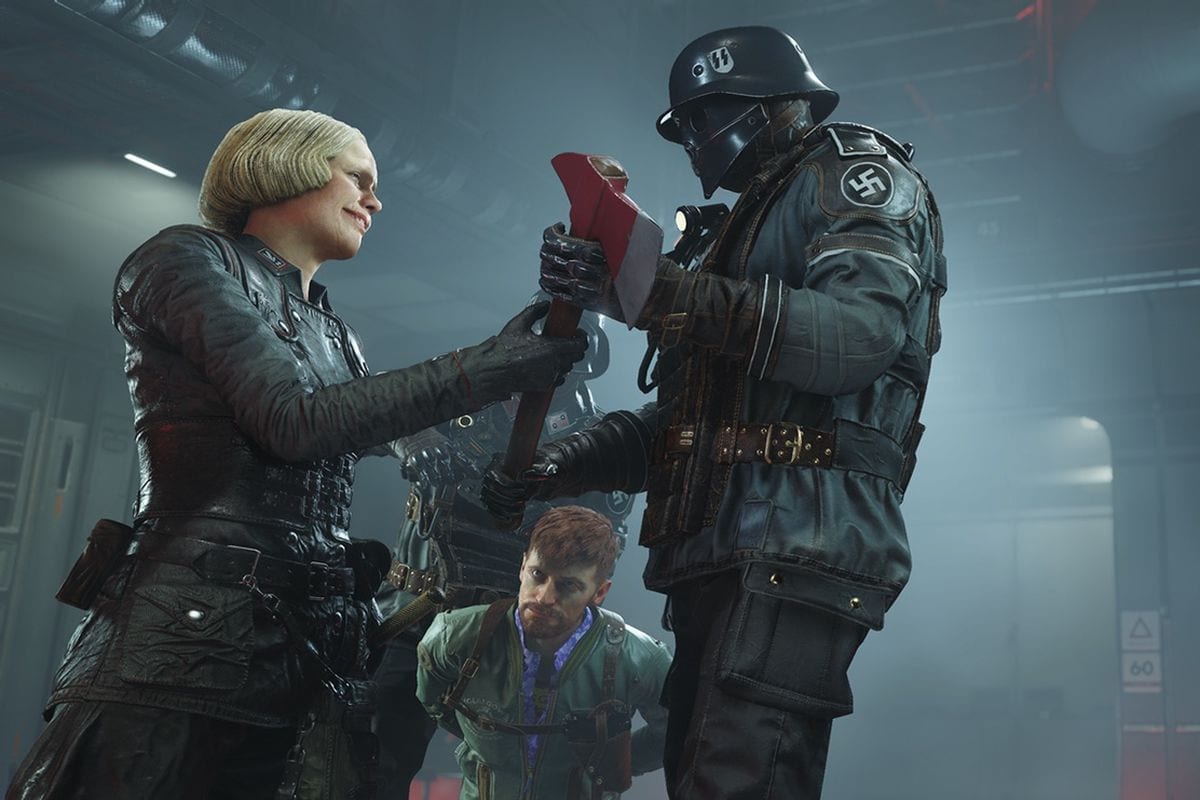 There are a surprising amount of video games featuring Nazis or Nazi-related imagery. From the Wolfenstein franchise to Battlefield and Call of Duty, the list of games really is an extensive one. 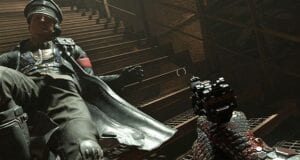 But have you ever considered how these games are released in Germany?

Germany is very careful to make sure Nazi imagery in games is censored, removing Hitler’s moustache in Wolfenstein II’s Germanic release, and banning symbols like the swastika.

However it now seems that all that is going to change, as Germany is going to classify and censor its games in the same way it does with more traditional film classification. 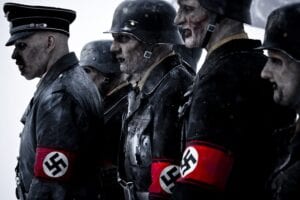 According to a statement released by USK, the country’s national ratings agency, “[S]ymbols of anti-constitutional organizations can be used in a title as long as it serves the arts or science, the representation of events of the day or history.”

Though this statement could mean some Nazi themes in games will still be censored in one way or another, it does mean that swastikas will now no longer be removed.

The choice has been branded as “an important step for games in Germany,” by the managing director of the German Games Industry Assocation, Felix Falk.

Falk also stated: “We have long campaigned for games to finally be permitted to play an equal role in social discourse, without exception. Computer and video games have been recognised as a cultural medium for many years now, and this latest decision consistently cements that recognition in terms of the use of unconstitutional symbols as well.”

He went on to add: “We in the games industry are concerned about the tendencies we see towards racism, anti-semitism and discrimination.

“We are strongly committed to an open, inclusive society, to the values laid out in the German constitution, and to Germany’s historical responsibility. Many games produced by creative, dedicated developers address sensitive topics such as the Nazi era in Germany, and they do so in a responsible way that encourages reflection and critical thinking.

“The interactive nature of games makes them uniquely qualified to spark contemplation and debate, and they reach younger generations like no other medium can.”