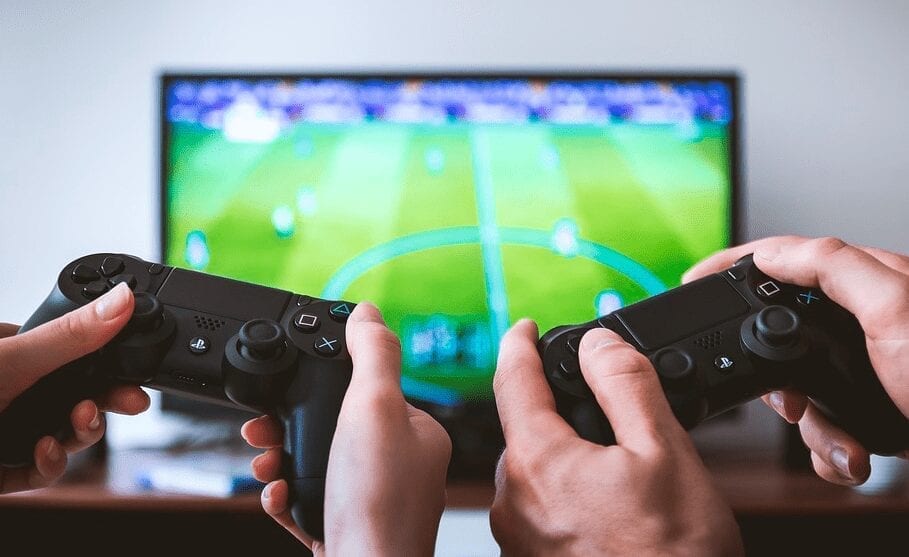 The German government is considering legislation to make video games with loot boxes available for adults (age 18+) only.

Initially reported by Der Spiegel, the country’s Youth Protection Act’s reformation could put stricter age-ratings on video games in place. The reform would aim at protecting young gamers against aggressive microtransactions in games [via Eurogamer].

The act’s amendment is yet to be approved by Germany’s federal council, but could be put into force as soon as Spring 2021. The reform includes details on “risks from gambling-like mechanisms”, which covers things like loot box systems in games. The new law would enforce an 18+ rating on anything that uses gambling as a mechanic.

Loot boxes have become more prominent within the gaming scene. FIFA’s Ultimate Team is a game known for using loot boxes containing packs of “cards”. While these loot boxes can be unlocked by simply playing the game, there’s also the option to buy them with real-world money. Loot boxes make publishers like EA a lot of money, which is why they prominently feature in the company’s line-up of games.

One of the (many) problems with loot boxes is whether or not they count as gambling. Gambling mechanics have been a part of modern gaming for some time now. However, governments across the globe have begun to take notice of the problematic gaming feature. The UK House of Lords gambling committee urged its parliament to “act immediately” to regulate the mechanics, stating that “Young people should be protected from all gambling and gambling-like products”. Game’s like EA’s FIFA have a 3+ age rating, so it’s easy to see why there’d be a concern for younger players.

In response to criticism, EA has dubbed its use of loot boxes as “surprise mechanics”, comparing them to Kinder Surprise eggs. The company also claimed that there’s “no advantage to purchasing Ultimate Team packs rather than earning them“.

EA has been criticised for using loot boxes in the past, with games like Battlefront 2 suffering reputational damage as a result.

It’ll be interesting to see how Germany’s new loot box laws could affect the industry as a whole. Hopefully, publishers will think twice before utilising the mechanics in the future.

Do you think games with loot boxes should be rated 18+?