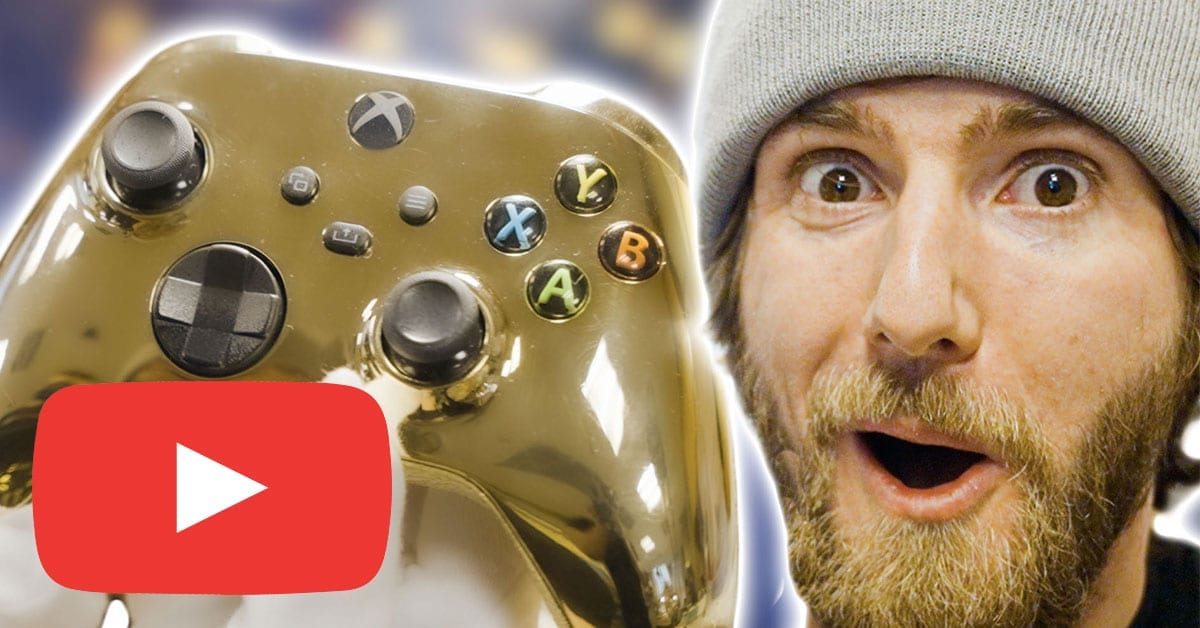 The “the most expensive Xbox controller in the world” has been crafted from solid gold and it’s a thing of beauty.

YouTube channel Linus Tech Tips showed off the Xbox controller in all its glory, claiming that it’s the most expensive of its kind. The creation process was uploaded to the channel [via VGC]. Check it out below, and don’t forget to drop Linus Tech Tips a follow while you’re there!

The Xbox controller is made from 1.5kg of 18-karat gold, and is said to have cost within the ballpark of $87,500 USD to create.

The mastery it takes to create such a luxurious controller is nothing to be sniffed at. The controller was created by Canadian company Expert Casting, and was documented in two development videos.

Some of the challenges faced when making the solid gold controller were also highlighted on the Linus Tech Twitter page.

“When you’re trying to make an Xbox controller but the gold turns into cheese,” said Linus Tech in a tweet.

As glamorous as this solid gold controller looks, I’m not sure how practical or comfy it would be to use, especially during long gaming sessions.

At the very end of the second video, the controller is said to be “so heavy”, which should come as no surprise.

Are you impressed with the solid gold Xbox controller and how practical do you think it would be to use? Let us know across our social media channels.

In somewhat related Xbox controller news, one gamer recently got duped into thinking that they had purchased a DualSense controller for the PlayStation 5. Unfortunately for them, what they received was definitely more Microsoft than Sony!

Now if you can excuse me, I’m off to take some tin foil out of the kitchen drawer to make my very own solid tin foil DualSense controller!