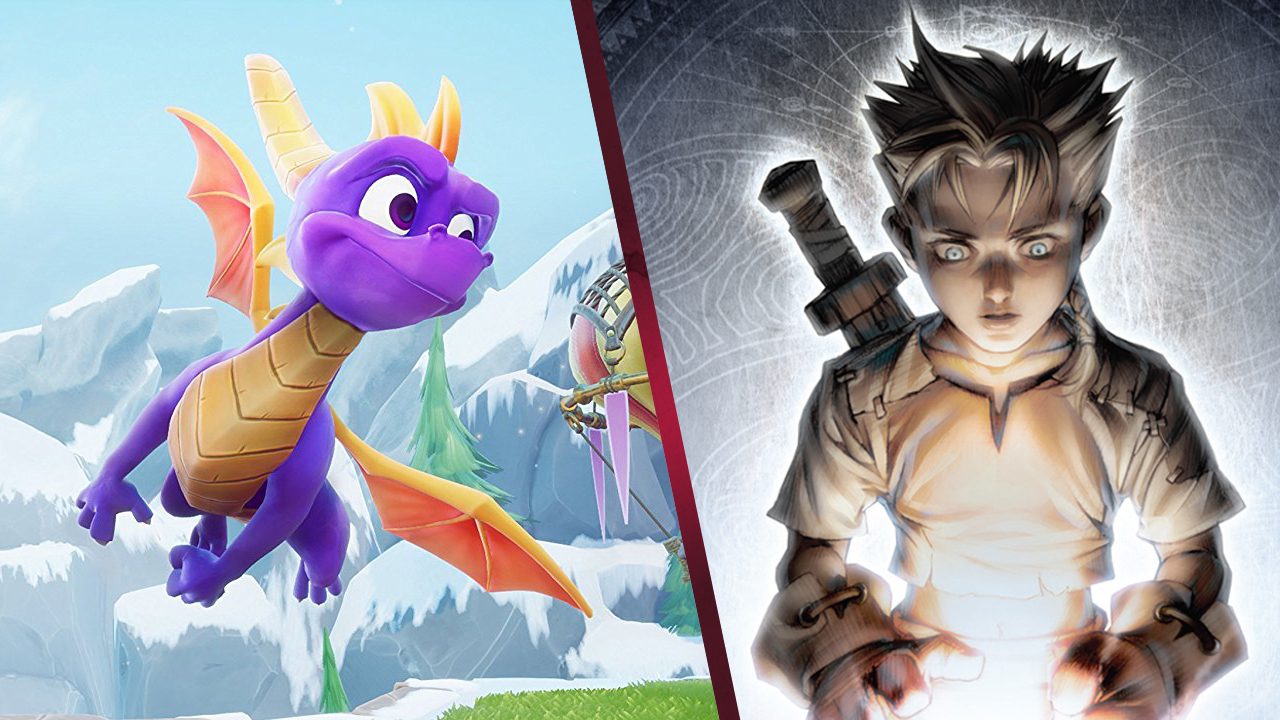 Humble Bundle has launched a Stand with Ukraine Bundle which has a collection of 123 games, ebooks, and more.

A new Humble Bundle has been put together to support relief efforts in Ukraine. The Stand with Ukraine Bundle features 123 pieces of content, including games, ebooks, and software. Typically bundles on Humble Bundle allow you to choose where your money goes, between the charity it’s raising money for, the developers, and Humble itself.

All proceeds are going towards the charities Razom for Ukraine, International Rescue Committee, International Medical Corps, and Direct Relief. The total value of the bundle is around £1900, and the minimum donation is £30.58. Though a donation of £35.58 is the suggested price.

what’s in the bundle?

The bundle includes some big name games in there. Turtle Rock Studios’ Back 4 Blood is one of the top billed titles. And you can see titles like the Spyro Reignited Trilogy, as well as Fable Anniversary included too. As well as titles like Metro Exodus and Amnesia: The Dark Descent. There are a good few indie titles in there too, like Superhot, Wandersong, and Slay the Spire.

But the bundle doesn’t stop at games. There are digital copies of rulebooks for the tabletop role-playing games Pathfinder and Starfinder. As well as comics like Volume 1 of The Boys.

There’s also software included, like a one year license of Game Maker Studio. And a couple of big tutorials for Unity, as well as 3D assets to make a game with. The bundle is well worth supporting, as it goes to an incredibly important cause.

So far, the bundle has raised £7.5million, with the single highest donation being as much as £7600 ($10,000). There’s a leaderboard included at the bottom of the page, so if you’re itching to make it on there, a big donation is the way to go. Make sure you’re quick though, as the bundle runs until March 25.

This wasn’t the first bundle to be set up in support of Ukraine. As while it is now finished, a bundle on itch.io was set up containing almost 1000 games to support relief efforts in Ukraine.