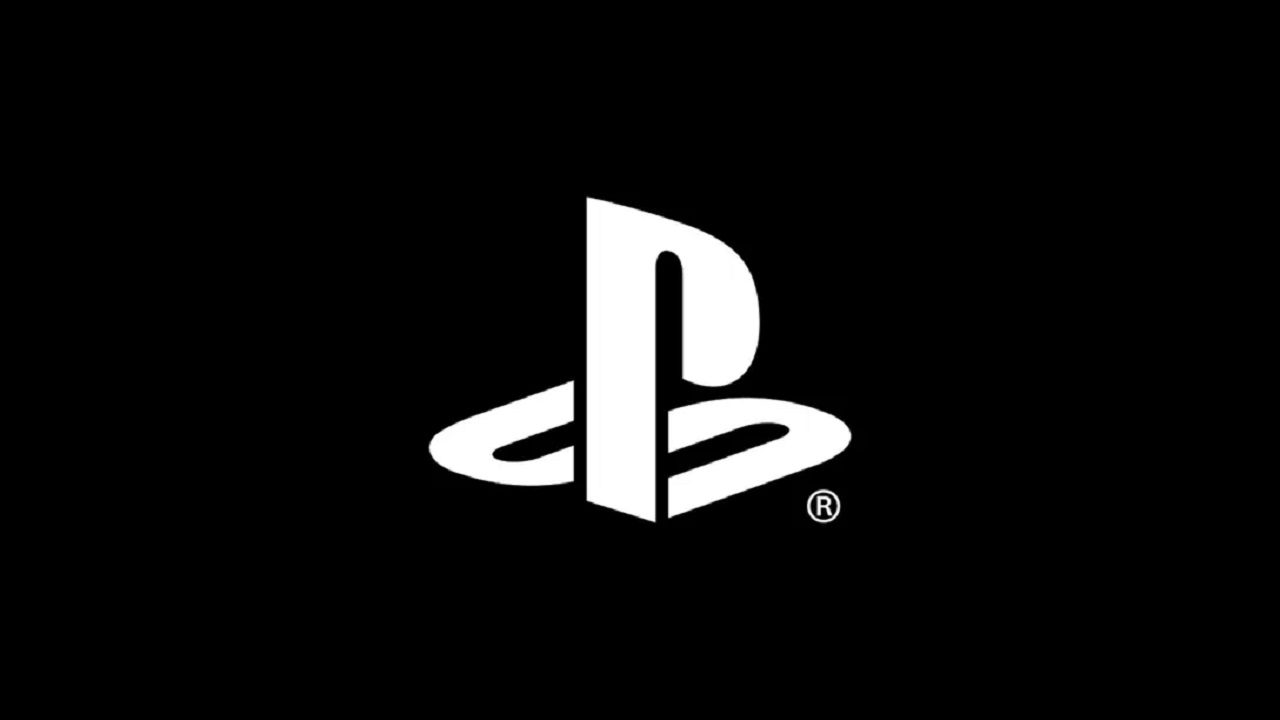 PlayStation has bought another game developer to take under its wing of AAA acquisitions, as announced per the PlayStation blog.

“Today, I’m delighted to announce that Haven Studios is officially joining PlayStation Studios,” reads the blog post. “Jade Raymond brings a wealth of experience from her industry achievements and an infectious passion for creating games, and the leadership team at Haven is an equally impressive group of industry veterans who have collaborated on some of the biggest and most beloved games and franchises that many of us still enjoy today.”

Jade Raymond is an Ubisoft veteran credited with helping create the Assassin’s Creed and Watch Dogs series. She also worked on Far Cry 4 and Splinter Cell: Blacklist. In 2015, she joined EA and formed Motive Studios to assist on Star Wars Battlefront 2.

She then moved to Visceral Games working with Amy Hennig on Star Wars games as well as developing a new IP, but the studio was closed before anything became of that. From there, Raymond formed a new studio for Google Stadia. That company was also closed following Google’s closure of in-house game development.

So it hasn’t been a good few years for Raymond, but with the announcement of her new studio under PlayStation, things might improve for the 20-year industry veteran. As a massive fan of the first Assassin’s Creed game, I’m looking forward to seeing what Haven produces.

Haven’s first game appears to be a brand new multiplayer IP, as the blog post continues: “We began working with Jade and her team in early 2021 when they were on the brink of announcing the formation of Haven Studios. From their first pitch, we were inspired by Haven’s vision for creating a modern multiplayer experience that brings gamers together in positive and meaningful ways.”