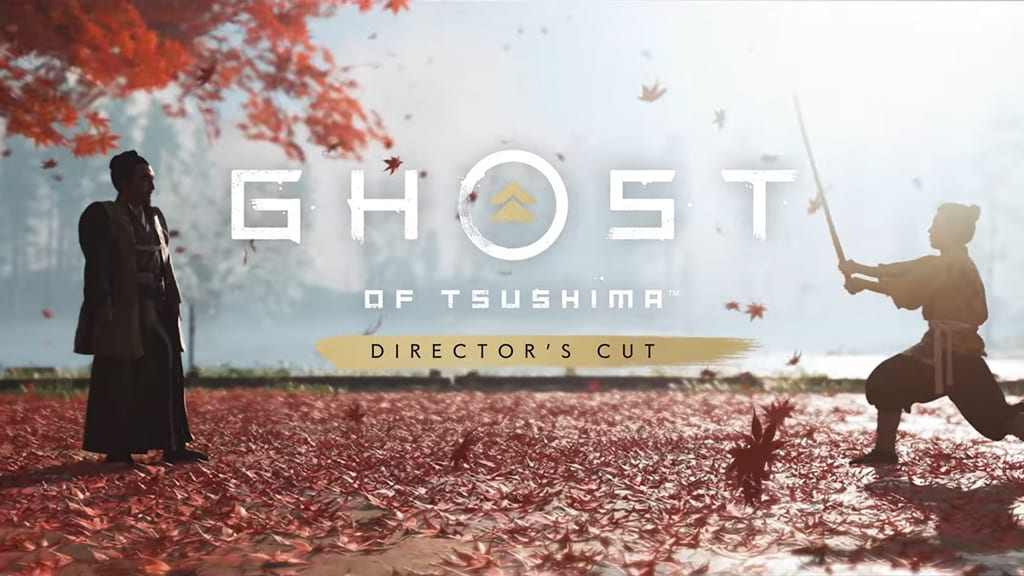 Ghost of Tsushima was already a very good game. Many loved it, with it scooping up numerous game of the year awards. When I reviewed it last year there were plenty of elements I enjoyed. “Ghost of Tsushima at its best: when it is your playground to explore and enjoy at your own pleasure” is something I mentioned and it still rings true now.

With the newly-released Director’s Cut, the great thing is you now have a completely new area to enjoy. One you can go through at whatever speed you desire. I’ve spent a few hours exploring Iki Island, the name of the new area included in the Director’s Cut. So far, I’m impressed.

Yes, for the most part, it’s more of the same. All of my previous issues with the game remain. Yet, when the original version of the game was such an enjoyable experience, is that a big problem?

A lot of my time on Iki Island so far hasn’t even touched upon the main story quests. The story they’re telling seems intriguing for sure but Ghost of Tsushima continues its trend of being at its best when you’re given the freedom to do what you want.

Venturing to a question mark on the map can reward you with all manner of things. Even just looking out on the horizon and making your way towards something you think looks interesting normally yields something positive. So far I’ve been able to pet a deer, fail at an archery challenge, explore my past and awkwardly chase some cats around. Not bad for a small patch of the island at all.

If you disliked the side quests of Ghost of Tsushima then that news will be of no interest to you. If you’re someone that loves to absorb themselves in the world of the game they play though it’s no doubt music to your ears.

A welcomed addition too is the improvement to horse combat. Although combat is still at its best in Ghost of Tsushima when you’re on the ground looking for the best moment to strike or parry there’s something very satisfying about barreling into a group of enemies on your horse and sending them flying.

One thing I’ve loved about Iki Island is how full of life it is. You have various NPCs, some good and some bad, filling the map but there’s more to it that helps bring the island to life. Animals seem to be all over the place and offer a happy distraction to everything. Whether it’s deers, cats, birds or some of the other creatures populating the island.

Just in the small pocket I’ve explored there’s so much variety of human life, flora and fauna. It’s a joy to explore and experience its variety.

Ghost of Tsushima Director’s Cut does a great job at giving a game that is already fun and beautiful a new lick of paint. It doesn’t change the game drastically but its update, along with its new area, makes it the ultimate version of the game to play. Especially on PS5 with the DualSense features.

Code provided for PlayStation 5 by PR.