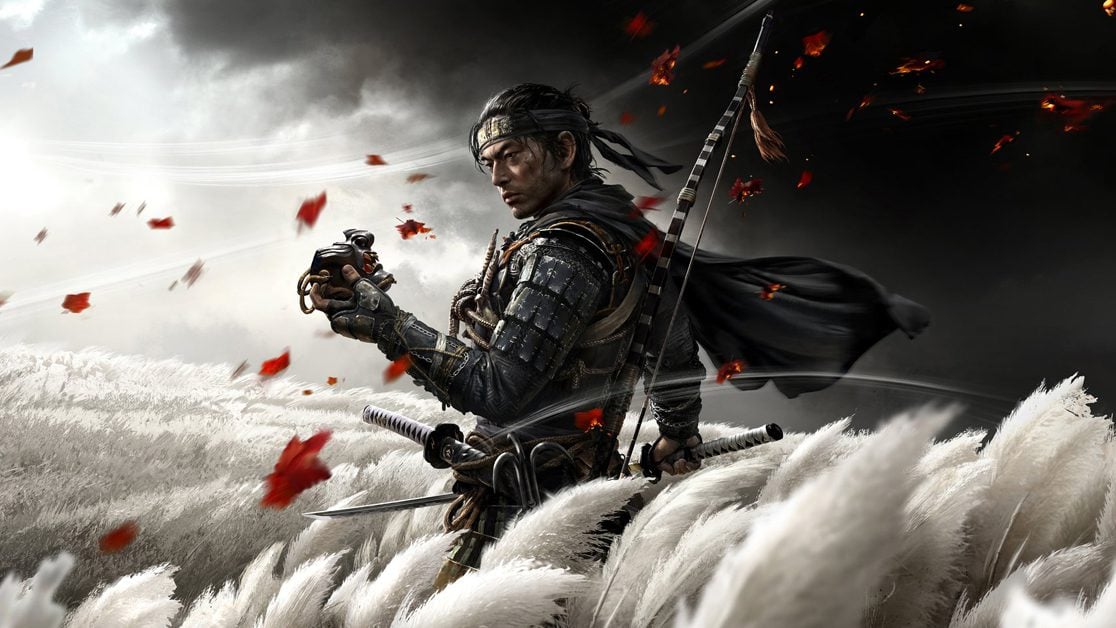 The Ghost of Tsushima movie will feature an all-Japanese cast as well as being in the native Japanese language.

The Ghost of Tsushima movie officially began its development in March 2021. Furthermore, it will be produced by Sony’s PlayStation Production studio with John Wick’s Chad Stahelski taking up directorial duties.

Sony is on board!

When speaking to Collider, Chad Stahelski said that “Sony is on board” with the idea that the movie will be presented in Japanese with subtitles.

“I think if we did this right, it would be visually stunning,” said Stahelski. “It’s character driven. It’s got an opportunity for great action and great looks. And honestly, we’d to try to do it, all in character.”

“Meaning, it’s a Japanese thing about the Mongols invading Tsushima Island. A complete Japanese cast, in Japanese.” Adding: “Sony is so on board with backing us on that. I’ve been going to Japan since I was 16. I have a love of the country, love of the people, love of the language.”

It’s a bold move for the Ghost of Tsushima adaptation

Having the Ghost of Tsushima movie being completely in Japanese is a bold move, to say the least. Sure, it will no doubt make the movie more authentic and in my opinion, it will be better for it. However, not everyone is a fan of subtitles and unfortunately, it could turn off many western audiences.

“No one is going to give me $200 million to do a technology-push movie without speaking English,” admitted Stahelski. “I get it. So, I have to be clever and I have to figure out what’s fiduciary responsible to the property, to the studio, and still get what I want out of it and still make it something epic. Again, big challenge, man.”

The Ghost of Tsushima PS4 release gave fans the option of both English as well as Japanese voice acting. Moreover, the PS5 release featured improved motion capture and lip-sync. So hopefully the movie will offer various dub options for multiple languages.

At this time, the movie doesn’t have a release date. Are you looking forward to the Ghost of Tsushima adaptation? Let us know across our social media channels.