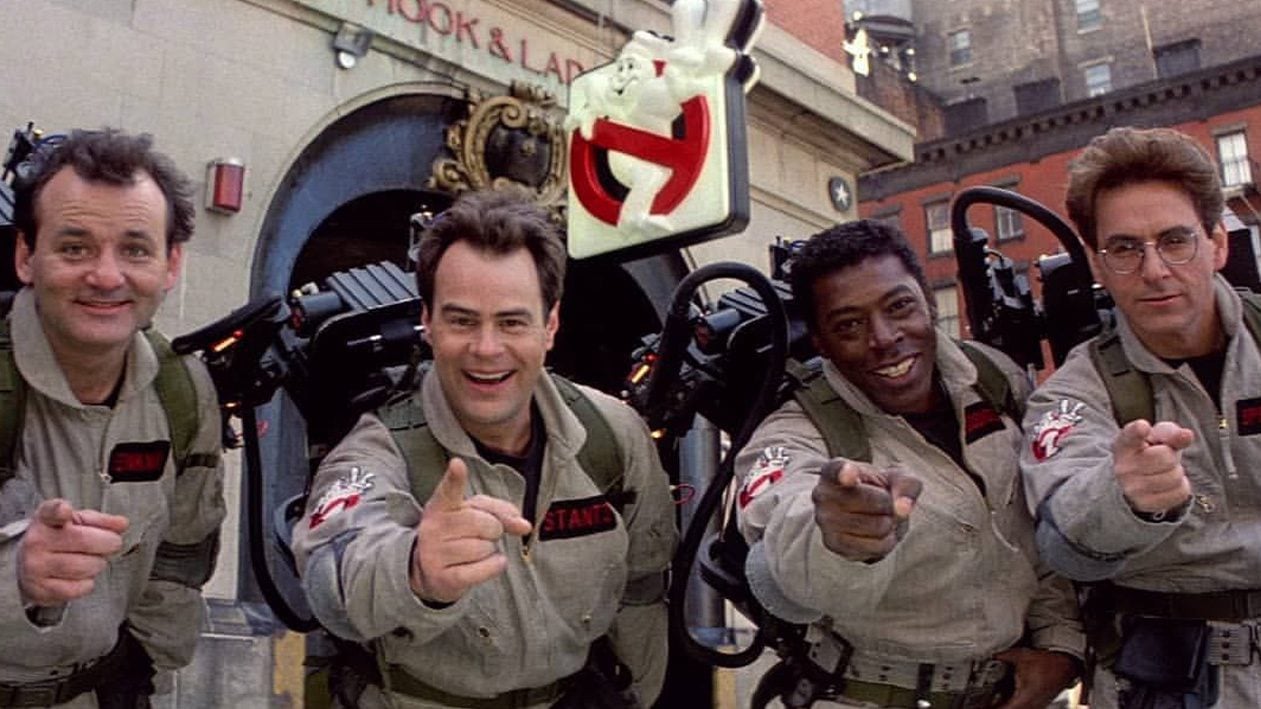 Ghostbusters: Unleashed is a 4vs1 asymmetrical multiplayer game that sees four players taking up the role of the ghost-busting crew and one player as the ghost. In terms of story, the events of the game will take place shortly after the 2021 movie, Ghostbusters: Afterlife.

Players will be armed with Proton Packs, Ghost Traps, a PKE Meter and more. The iconic Ghostbuster firehouse will be the player’s hub before they venture out to bust some ghosts.

The role of the Ghostbusters will be taken up by generic characters, however, players will be able to customise their characters, unlock cosmetics, as well as locations, ghosts and more. As revealed in the trailer, Dan Aykroyd (Ray Stantz) and Ernie Hudson (Winston Zeddemore) will be lending their voice talents.

Will busting make us feel good?

Ghostbusters is my favourite movie of all time, so as a fan, this is the game that I’ve been waiting years to arrive. However, while Friday the 13th was fun while it lasted, Predator: Hunting Grounds wasn’t a particularly good game.

That being said, hopefully, developers Illfonic can get this Ghostbusters game right and make it a long-term success.

At this time, we have no release date or exact platforms for Ghostbusters: Spirits Unleashed, however, it will release later this year. Furthermore, it will also feature crossplay for PC and consoles.

Are you looking forward to Ghostbusters: Spirits Unleashed? Let us know across our social media channels.