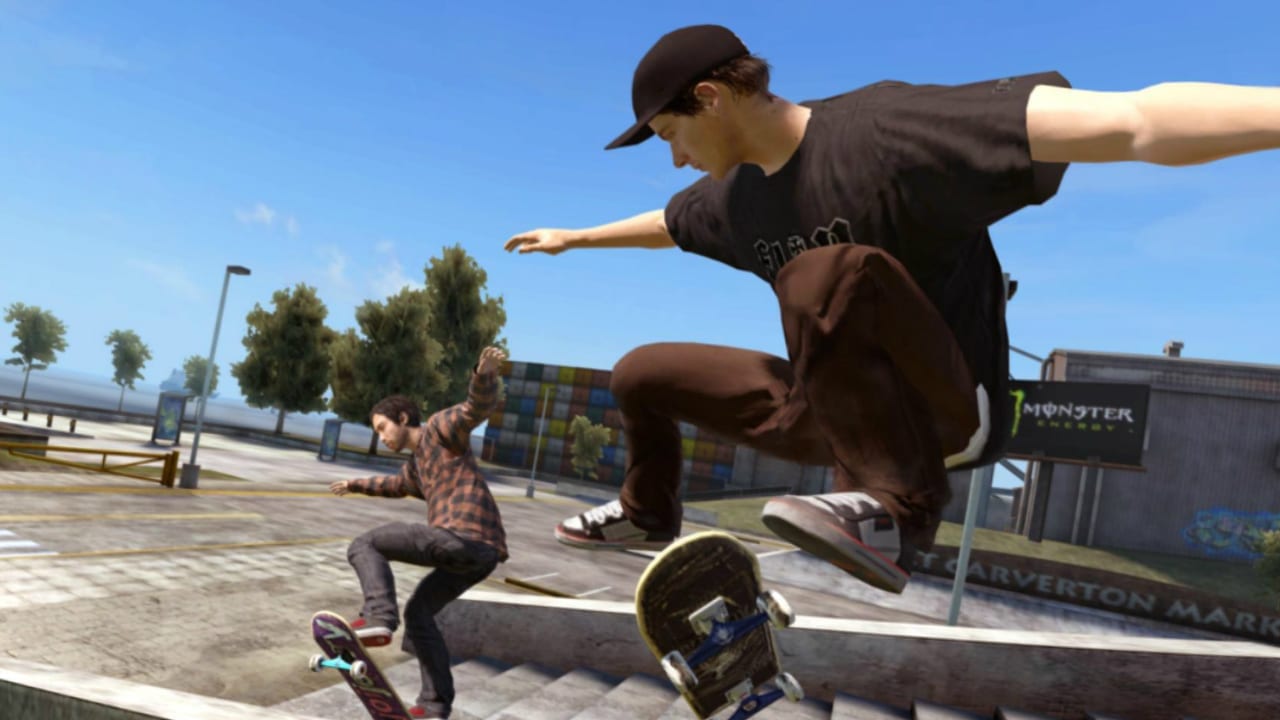 Some Skate 4 footage has leaked online, though it’s from an incredibly early build so keep that in mind when you take a look below.

When it comes to Skate 4, it’s probably safe to say we’re all like a ravenous pack of wild dogs when it comes to new information. We’ve known for a while now that the game is in development. And that a whole new studio was formed just to make the game. But other than that, details have been pretty slim. But now, as you can see in the video below, some pre-alpha footage has been shared online. The direct link to the footage has now been taken down, but VentureBeat’s Jeff Grab shared a clip of the footage online.

Again, the footage is very clearly in its infancy stages. Lots of placeholder assets, plain grey blocks. But the game can be seen in motion, and it’s looking pretty good so far. There looks like there’s a good flow to the movement. And it definitely seems like they’re trying to capture that classic Skate energy.

While it’s great to get some amount of footage, this of course likely won’t reflect how the final product looks. Fans obviously want the next entry to feel true to the franchise. So if the developer’s need to take their time working to get it right, they should by all means do so.

Andrew Wilson, EA CEO, said during the company’s Q3 2022 earnings call that user-generated content will be important going forward, teasing its role in the next Skate game (thanks, GAMINGbible).

What do you think about this pre-alpha footage? Let us know on Twitter!