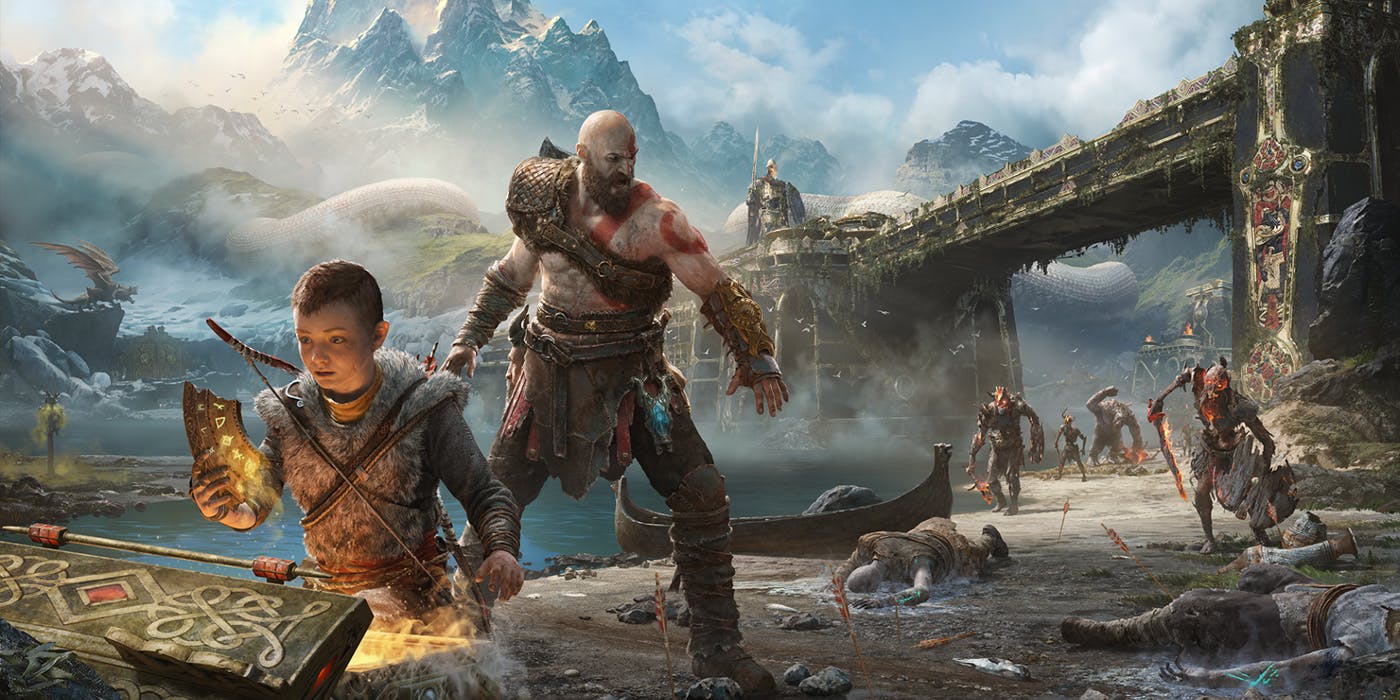 2018’s God of War was a total rewrite of the franchise and soon we’ll get to learn more about what went down between God of War 3 to now. Comic book legend, Dark Horse, has confirmed that a prequel comic to the 2018 game is on the way – and it’ll help make the story a lot more transparent.

Entitle God of War: Fallen God, the comic will take place in the years following GoW 3, beginning right after Kratos defeats Zeus and Athena at the end of the game.

As reported by ComicBook, the new addition will be written by Chris Roberson (iZombie, God of War). Artwork will be created by God of War artist Tony Parker and lettered by John Roshell (Overwatch Anthology).

The official description reads as follows: “”God of War: Fallen God follows Kratos after conquering Zeus and thwarting Athena. Believing himself to be finally free of his bondage, he sets sail for the desert in an attempt to distance himself from his home and his shame only to find his rage and guilt follow close behind. Kratos rages against the one foe that has proven to be unconquerable—himself. But a war against oneself is unwinnable, and only invites madness.”

As you can see from the cover art below, we can expect some pretty gritty stories here!

In related news, the game’s director, Cory Barlog, has spoken out about the possibility of the 2018 hit coming to PC.

Barlog responded to a fan asking about whether or not it would ever happen, writing: “You know, I would love that. It is, sadly, a decision far above my paygrade. As is proven on a daily basis, I am no Kojima.”

It seems entirely possible that this could now happen. PlayStation 4 exclusives Death Stranding and Horizon Zero Dawn will be landing on PC later this year.