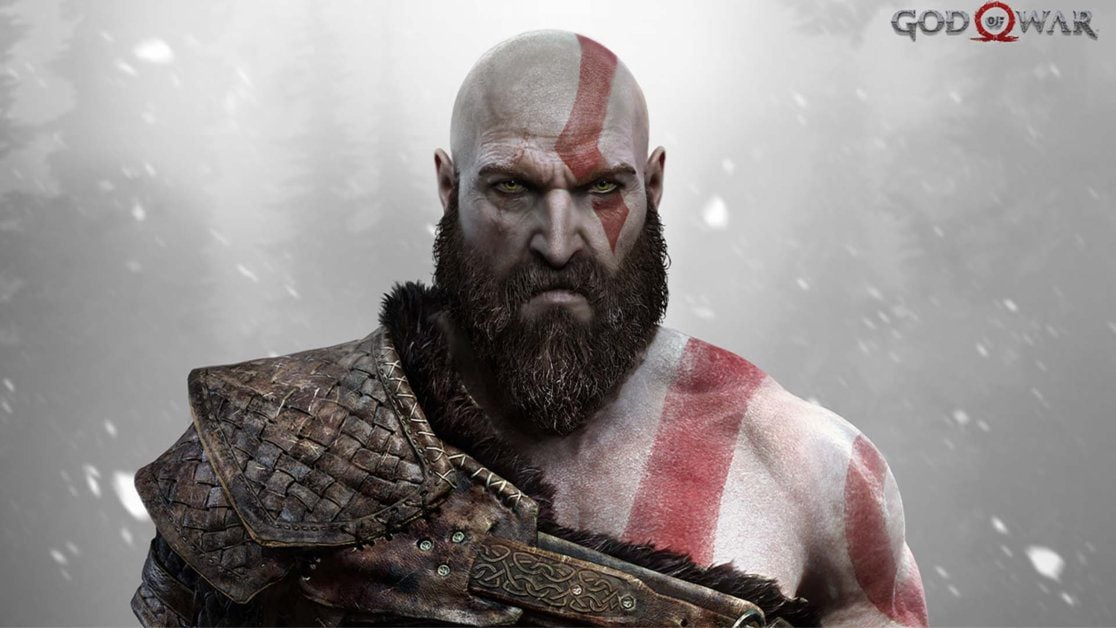 The God of War live-action series from Amazon will remain true to its source material, said Vernon Sanders to Collider.

When asked whether the God of War adaptation will remain true to its critically acclaimed video game series (post-2018), Amazon Studios’ head of TV, Vernon Sanders tried to ease the concerns of fans.

Amazon is known to tinker

Recently, The Lord of the Rings: The Rings of Power premiered on Amazon Prime Video in September 2022. To say that it received a mixed reaction from the community is an understatement.

For example, it received a critic score of 85% and an audience score of 39% on Rotten Tomatoes. What’s more, the series fell victim to the dreaded review bombing by disgruntled fans.

One of the most common complaints with the series was the tinkering made to rich lore created by J.R.R Tolkien. So naturally, fans were concerned that the God of War live-action adaptation might suffer the same fate.

However, it seems Amazon intends to stick to the formula that made the God of War series so successful. Well, that’s what at least we’re being told as of now.

The God of War series could be something special

“The thing that we’re always looking for is whether there is a real emotional core if there’s a real narrative story, and I think [that’s] part of what makes God of War so special,” Sanders told Collider.

“At the centre of it all is this story of fathers and sons, and families, set against this giant epic landscape.” He continued to add that writers Mark Fergus and Hawk Ostby, as well as showrunner Rafe Judkins, will remain: “incredibly true to the source material, and also compelling on its own”.

Will amazon respect the God of War source material?

I’d like to give Amazon the benefit of the doubt, however, we as video game fans have been burned more times than we care to admit over the years. Hopefully, Amazon will remain true to its word when it comes to the God of War adaptation.

At least we can take comfort in knowing that Cory Barlog as well as Jeff Ketcham of Santa Monica Studio will be part of the executive producer team.

Do you believe that Amazon will respect the source material for God of War? Let us know across our social media channels.