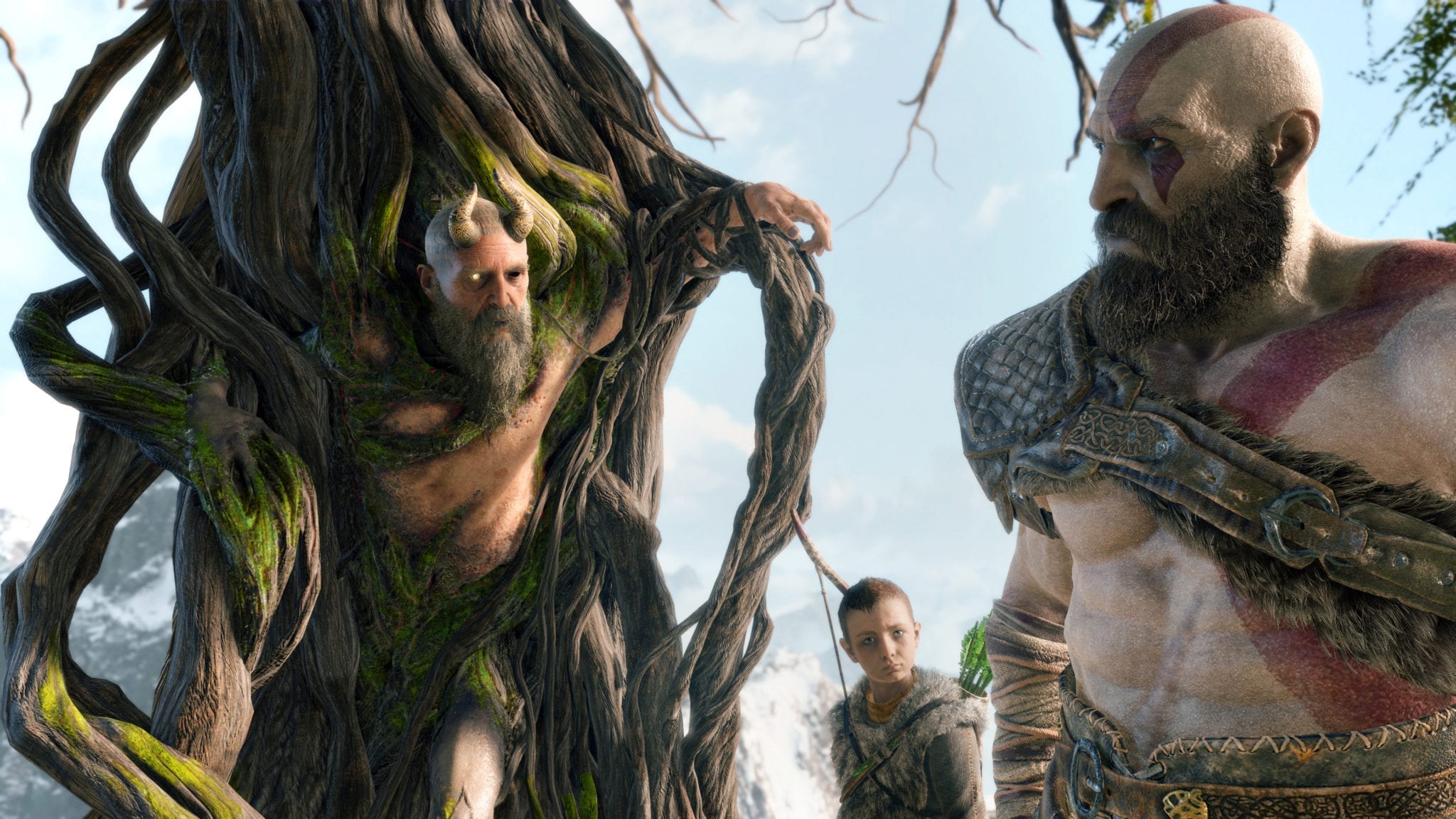 Visually, especially on the PlayStation 4 Pro, it was gorgeous with its semi-open-world, epic ,and I mean EPIC boss battles, a brilliant campaign story that has you experiencing just about every emotion imaginable, a sublime soundtrack and a fantastic voice-cast to boot.  So yeah, this game pretty much has it all and it got even better with a recent update adding a New Game Plus and more.

One of the many highlights from God of War was a character known as Mimir played by Alastair Duncan.  Known as “the smartest man alive”, a severed head attached to the waist of Kratos, Mimir would tell tales of myth, legend and Norse lore, especially when Kratos and Atreus were exploring the isles of Lake Nine. 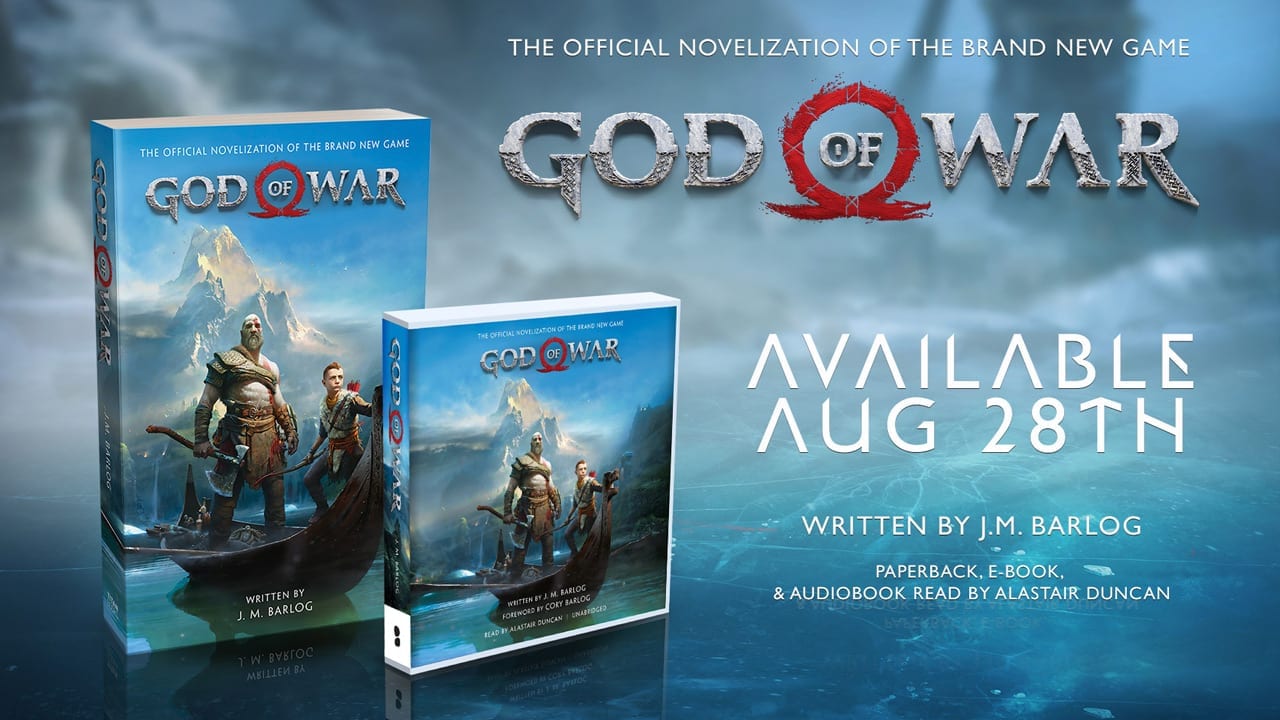 Well, if you loved hearing the tales of Mimir as much as I had, then you’re in luck, because a novel has been released, written by J.M Barlog (father of God of War director, Cory Barlog) and it will not only be released in paperback form, but it will also be released as an audiobook and it will be narrated by none other than Alastair Duncan himself aka, Mimir.  You can pick up the God of War novel in either format at Amazon.co.uk and Amazon.com respectively.

Do you plan on picking up the God of War audiobook?  I know I’m tempted, which by the way, you can just sign-up to the free audiobook trial on Amazon (this is not a sponsored plug), listen to the God of War novel and then end the trial if you wish.  Let us know your plans across our social media channels…BOI!