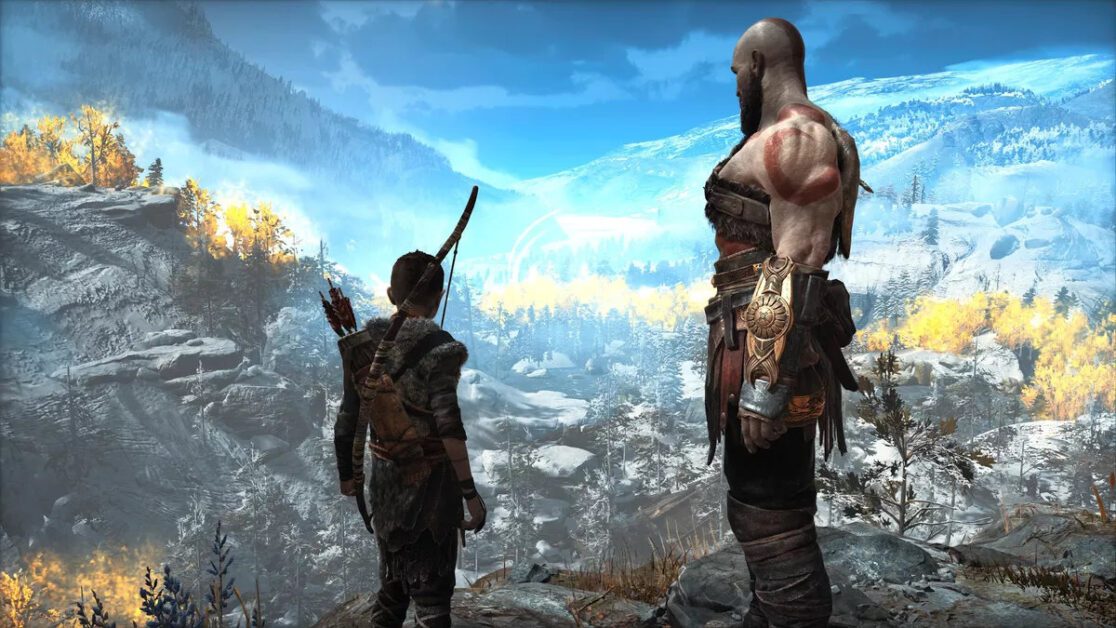 God of War and Twisted Metal creator David Jaffe claims that Sony has an announcement that will result in fans losing “their f****** minds”.

Last week it was announced there will be a special showcase event dedicated to the PlayStation 5. While we do not know what games will be showcased at this time, Sony promised that we will get: “a sneak peek at the future of PS5, with updates from PlayStation Studios and industry-leading devs.”

Speaking during a video stream last Friday, Jaffe teased that we’re going to have some epic announcements to look forward to. Jaffe claimed that during the PS5 event, Sony’s first-party titles would “be there with flying colours”.

Following Jaffe’s video stream, the developer tweeted on Saturday teasing that he’s: “just found out about a new PlayStation game they are making-no idea when it gets unveiled (maybe next week, maybe not). But just know when it does, people are gonna lose their f****** minds! Badass!!!”

Whether the game that Jaffe is talking about will be revealed at the PS5 showcase remains to be seen, though we will find out soon enough.

However, as always, we must say that all rumours and gossip should be taken with a pinch of salt until we get official confirmation. That said, I’ll still remain super excited for the PS5 showcase this coming Thursday.

What do you hope to see at the PS5 showcase this week? Personally, I’m hoping to see a gameplay reveal for the new God of War. Let us know your thoughts across our social media channels.