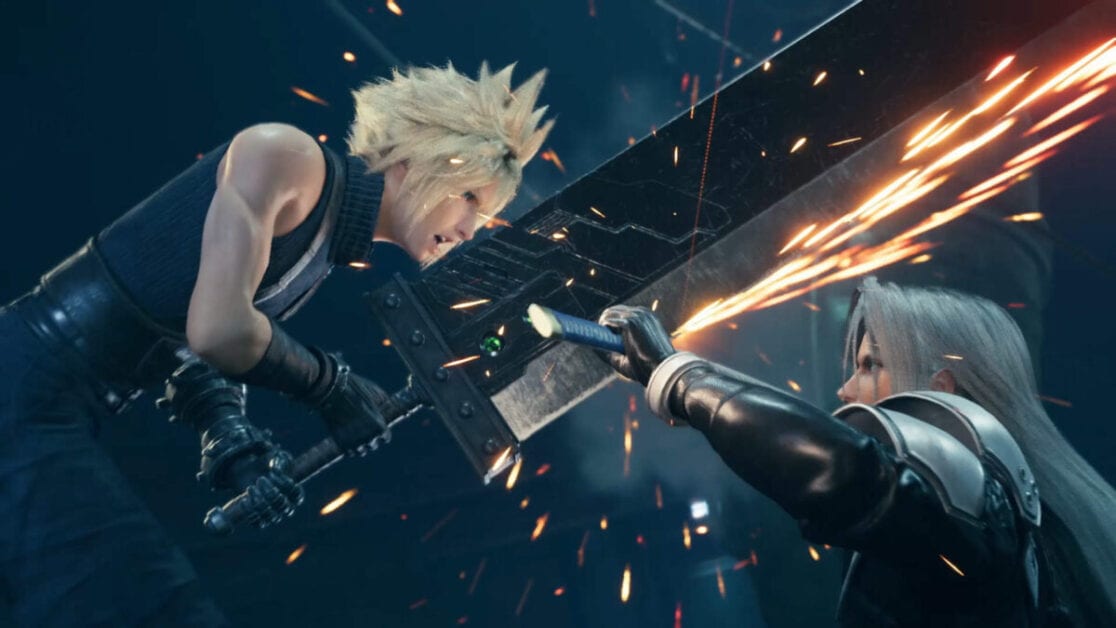 Rumours of the remake coming to PC have been around since the game was initially released for PS4 in April 2020. The critically acclaimed remake then launched for PS5 this year.

Questions have been asked over the exclusivity deal between Sony and developer Square Enix. In truth, no one outside of the inner circle knows when this deal comes to an end. However, despite the uncertainty, most of us expect the remake to arrive on PC at some point.

Back in June, a database leak suggested that Alan Wake Remastered and Final Fantasy 7 Remake would come to PC via the Epic Games Store.

The Alan Wake Remastered listing over the weekend suggests that there is some truth behind the apparent leaks. As reported by VGC, this leak might suggest that Final Fantasy 7 Remake is coming to PC.

Could an announcement be imminent?

Obviously, the reports and rumours of Final Fantasy 7 Remake coming to PC are unconfirmed, so we must take them with a pinch of salt. At least for now. That said, I am a firm believer that there is no smoke without fire.

Last month during a livestream, Final Fantasy 16 producer Naoki Yoshida stated that it’s unlikely that the RPG would be at the Tokyo Game Show which kicks off on October 1st. However, this may also be a perfect time to finally announce FF7 Remake for PC. Though I wouldn’t recommend holding your breath for the next few weeks.

Do you believe that Final Fantasy 7 Remake will be announced for PC in the coming weeks? Let us know across our social media channels.