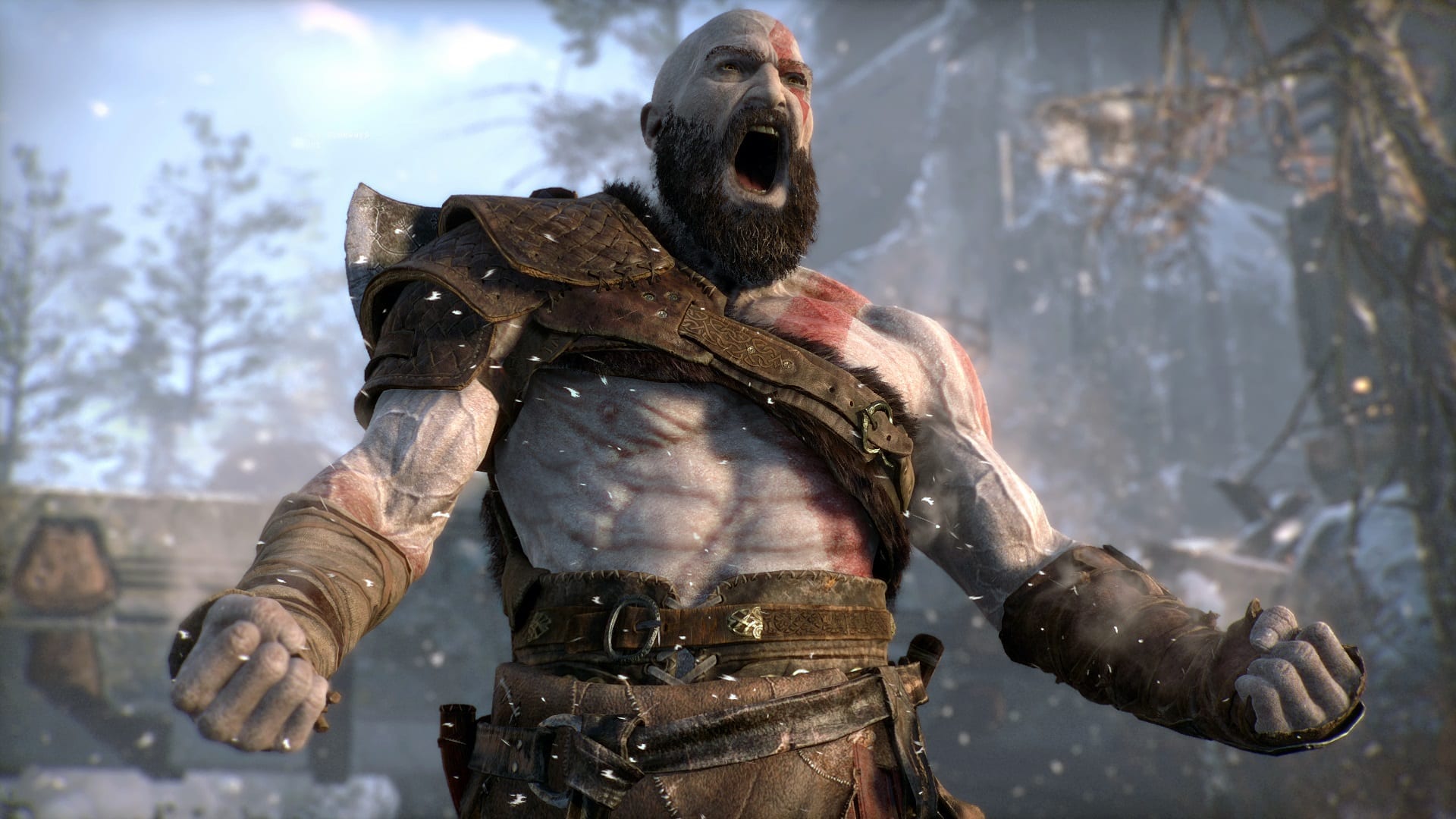 We’re just a day away from Sony’s PlayStation 5 stream, which promises to showcase some of the games we can expect to see from the next-gen console. While Horizon Zero Dawn 2 is heavily speculated to be one of the titles we’ll see announced, there’s also hope for a sequel to 2018’s Game of the Year winner, God of War.

As one of the best games of the PS4, a sequel is likely to be happening for the PS5, and tomorrow’s event could be the perfect chance to show it off. Some fans believe GoW director, Cory Barlog, is even teasing a new game reveal for the PS5 show, thanks to a cryptic tweet he shared.

Taking to Twitter, Barlog retweeted PlayStation’s words on the PS5 reveal, adding a GIF with the words “join us.”

It’s not much to go off, but the use of the word “us” definitely implies Barlog is involved with the show in some capacity, so keep your fingers crossed for a God of War Part 2 reveal! (Or God of War 2? Of God of War 5? Who knows!)

It doesn’t end there though, as Jeet Shroff, who worked as lead engineer on the 2018 game also seemingly tweeted a tease for tomorrow’s PS5 event.

Similar to Barlog’s tweet, Shroff retweeted PlaySation, this time adding: “Come join us as we get into the details about what the future has in store!”

It seems as though something is definitely brewing over at Santa Monica Studio and – best of all – we’re hopefully going to find out just what’s happening very soon!

Sony’s Future of Gaming PlayStation 5 event will be livestreamed June 11, 1:00pm PDT/09:00pm BST. As always, we’ll be covering the event with all the breaking news and game reveals.