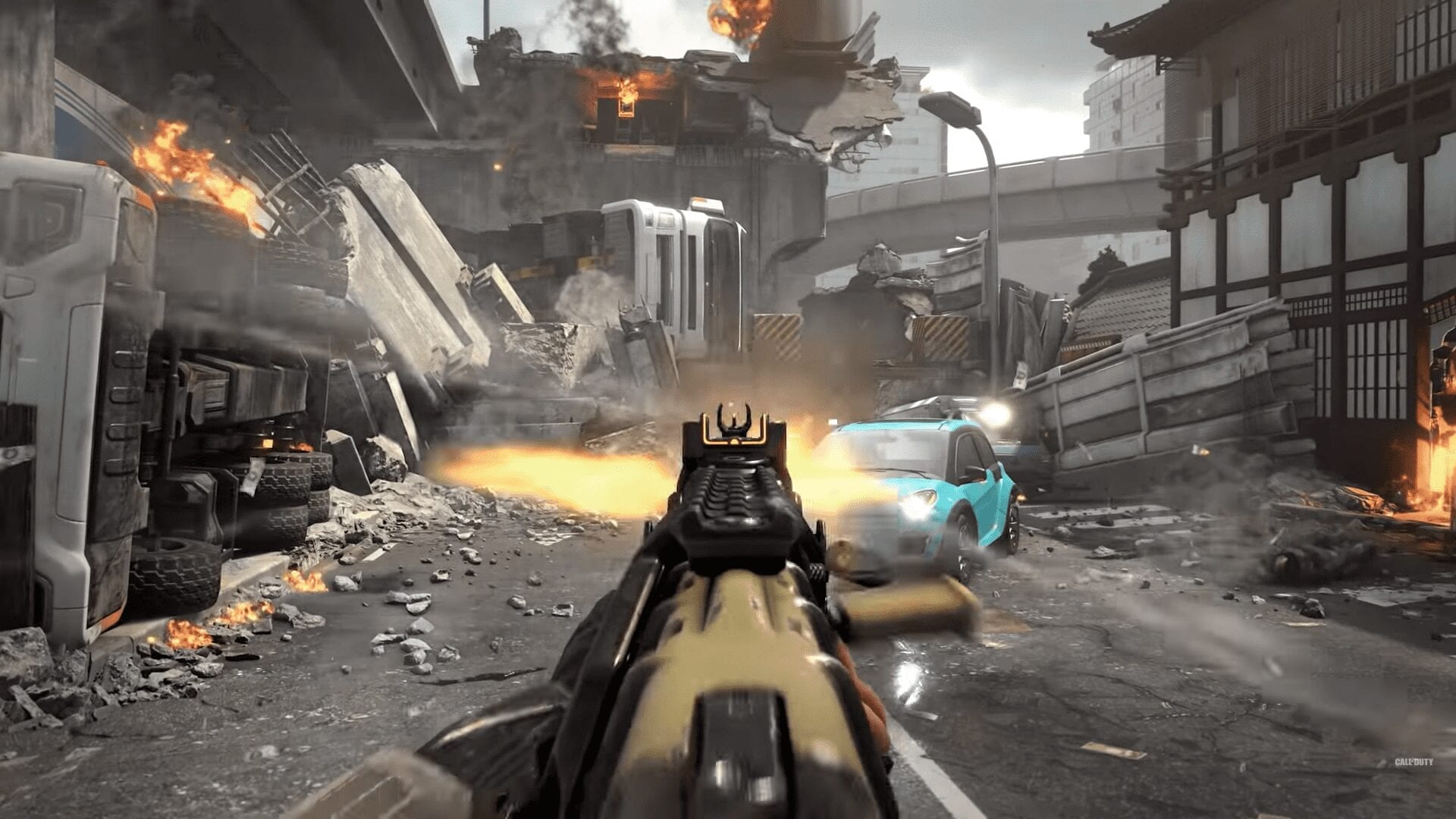 Call of Duty 2020 has had a lot of industry insiders talking at the moment, and now a new report claims that the next addition to the lucrative franchise will bring one of the best modes of Black Ops 4.

As always with rumours and leaks, take the news with a pinch of salt until it’s been confirmed.

The rumour comes from VentureBeat reporter, Jeff Grubb, who recently took to Twitter to claim that the one and only Blackout mode will be making a comeback.

After sharing a tweet which suggests that EA’s Battlefield 6 will take place in the present day, he added: “In other shocking news, Blackout is going to return in some form with Black Ops this year.”

Blackout mode appeared back in 2018’s Black Ops 4, and was Call of Duty’s first go at the Battle Royale genre. It was very well-received by players, though personally I think Warzone makes a better go of it.

The idea that Blackout might be returning in CoD 2020 is an interesting one, as it would mean that the series would be sporting two Battle Royales at the same time. This is in direct contradiction to previous leaks on the upcoming game, in which many insiders have said no BR mode is planned for CoD 2020.

Probably what we’d be getting is a dedicated Blackout mode within the game, meaning you’d need to buy CoD 2020, as opposed to Warzone, which uses the free-to-play model.

CoD 2020 has yet to be officially announced by Activision, but we’ve already seen an (alleged) snippet of gameplay from the unreleased title, along with leaks about the maps, weapons, Killstreaks and more.

Broken down, the various leaks claims that the following weapons in CoD 2020 will include: 1911 Pistol, M16, Colt Revolver, AR_7_4 and the Daewoo K2. Check out the full list of leaks right here.