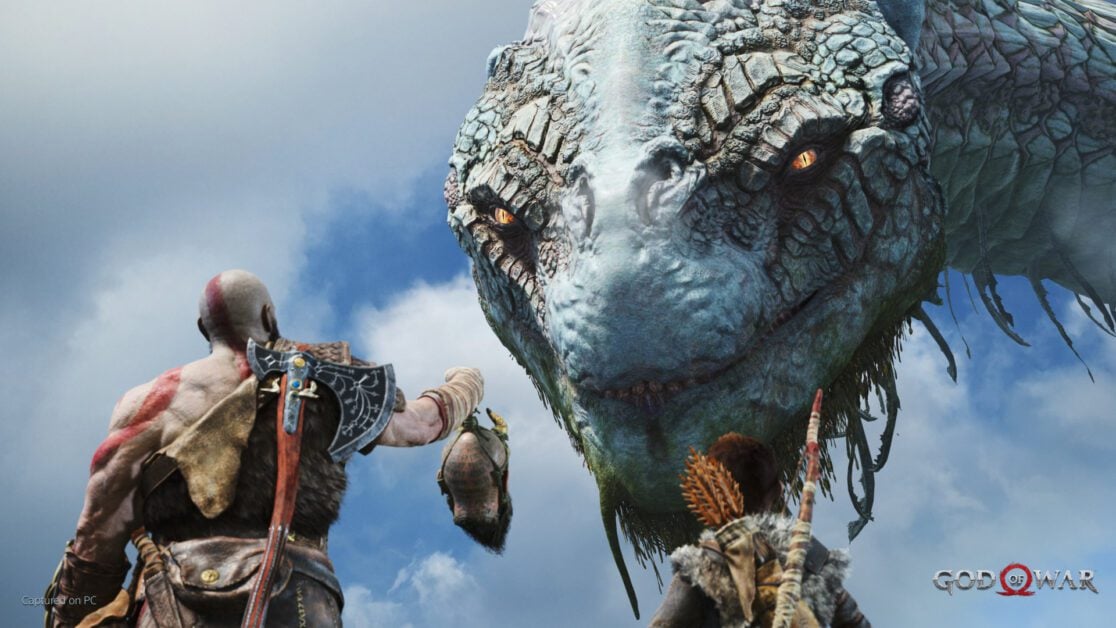 The newly announced God of War PC port will not be handled by Santa Monica Studio. Instead, it will be ported by a third-party developer.

As reported by Ars Technica, Jetpack Interactive will be handling the PC port of God of War. To be honest it makes sense that Santa Monica Studio will not be handling the port as its hands will be full with the upcoming God of War: Ragnarok.

Previously, the Canadian outfit handled ports for Orcs Must Die, Plants vs Zombies: Garden Warfare 2, and a number of NBA Live instalments. The studio also provided engineering support for the Steam upgrade for Dark Souls. Furthermore, according to the company’s LinkedIn page, it is also supporting the development of God of War: Ragnarok.

Detailed on the Jetpack Interactive website, the Canadian studio has collaborated with some impressive companies within the video game industry. As well as working with Sony and Bandai Namco, the studio has also worked with Electronic Arts and Amazon Game Studios.

Despite working with a number of big clients, it seems that the God of War PC port will be the developer’s first major project. Hopefully, all goes well, and it will be a successful port. After all, the last thing they want is to enrage the wrath of Kratos.

God of War will release for PC on January 14th, 2022. Are you excited to play God of War on PC? Let us know across our social media channels.