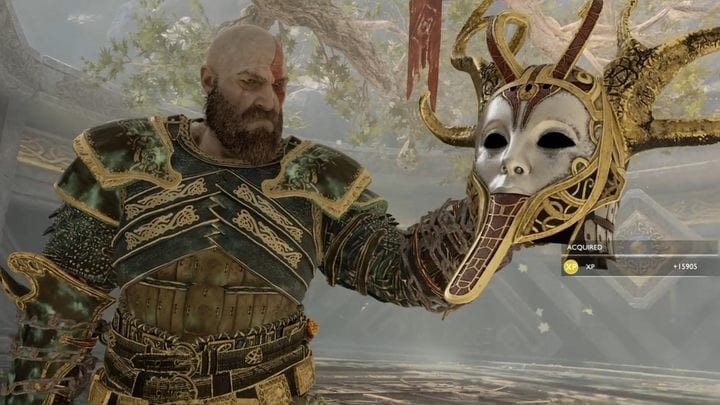 In this world there’s gamers, and then there’s Gamers, and Clowned187 is definitely the latter thanks to a show-stopping run of the iconic 2018 classic, God of War.

Streamer and speedrunner Clowned187 managed to take on – and defeat – one of the most difficult challenges that God of War has to offer in what has to be one of the most impressive things I’ve seen all year.

As shared by Santa Monica Studio on Twitter, the incredibly skilled GoW fan managed to take out each and every one of GoW’s Nine Valkyries in just 26 minutes and 48 seconds.

In case you haven’t played GoW, the quest involves Kratos and Atreus taking on a total of eight optional bosses called Valkyries, along with their Queen.

Not only are the Valkyries each incredibly challenging to battle, but they’re also scattered across the entire map, so even the tracking and travelling can eat up a serious amount of play time. How Clowned managed the whole thing in less than 30 minutes is honestly astounding.

To be fair, that was a different category…. The 28:12 still stands. Also, thank you guys for such an amazing game. Played it nearly 100 times and love it every time. If you need some ideas or input for the next one ?? just saying…. pic.twitter.com/nvoNkB7wzO

According to the streamer, he’s played through God of War “nearly 100 times,” though he did point out that Santa Monica’s tweet wasn’t quite correct when it comes to smashing existing records.

Check out how he managed it in the video below, and don’t forget to say hi to Clowned on Twitch.