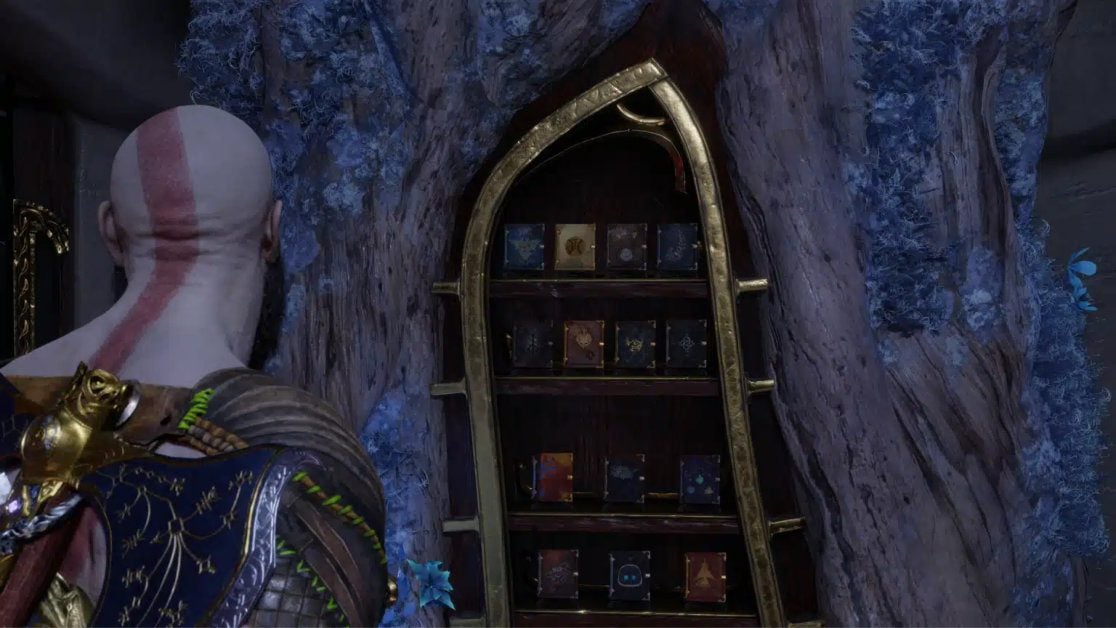 It has been discovered that the in-game poems found in God of War Ragnarok are paying homage to beloved PlayStation classics.

During the campaign of God of War Ragnarok, there are plenty of secrets and hidden treasures to discover. Furthermore, some of those treasures to be discovered are poems written by Kvasir, a god said to travel the realms to learn the ways of others and spread his teachings.

What’s more, as reported by MP1ST, some of those poems may sound very familiar and there is a good reason why. The reason being is that they all seemingly pay homage to other PlayStation exclusives such as the Horizon series, The Last of Us, Uncharted, Ratchet and Clank, Death Stranding and more.

However, before you proceed to read on or click the link to the original MP1ST article, please be advised that this story does contain spoilers. So, if you want to keep everything fresh, you might want to check out, just in case.

That being said, I will keep details as vague as possible and if you want to learn the poems in more detail, please head on over to MP1ST. Also, subtle artwork can be seen in each poem book giving an added indication as to what it represents.

Here are some of the God of War Ragnarok poems:

We reviewed God of War Ragnarok!