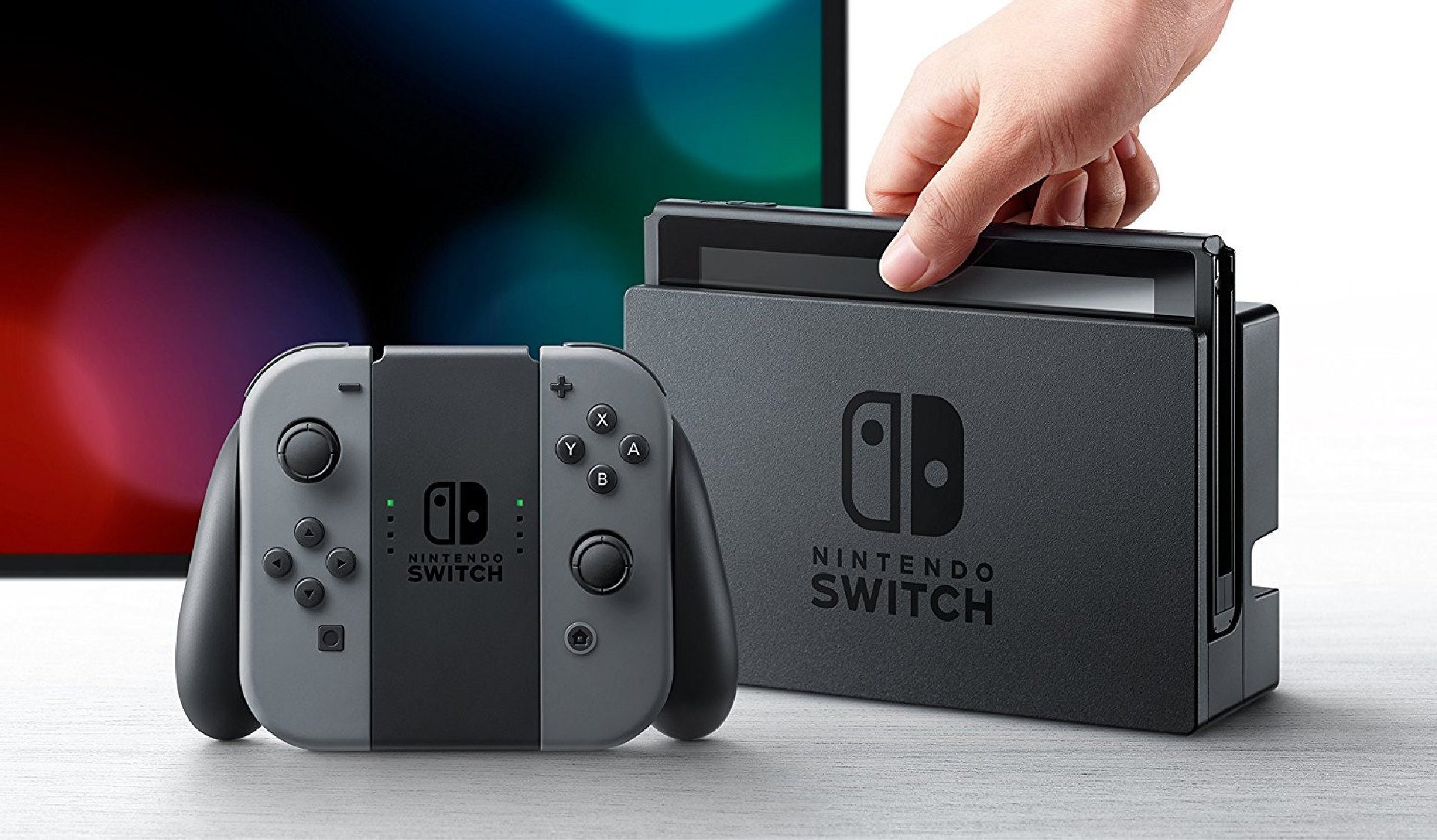 The latest Nintendo Switch update is here, and with it comes a highly requested feature from fans, as well as a small quality of life update.

If there’s one thing gamers love a surprising amount, it’s the ability to be organised. We all have our shelves dedicated to our games collection. No matter how big or small it might be.

Typically, staying organised isn’t just limited to the physical realm. Being able to organise your games into folders on your console has become more common in recent years.

In the most recent Nintendo Switch update, we finally have the ability to do so. The latest update, version 14.0.0, is available to download, and it lets you organise your games into groups. You have a limit of 100 groups, with a max of 200 titles per group.

It does appear however that these groups can only be found on the All Software page. Which means that your home screen itself will still be organised via what title you have most recently opened. Still, if you want to organise your games by whether they’re a Mario game, or an indie game, that option is there for you now.

The update also added a small quality of life update for bluetooth functionality. Users now have the ability to change the volume of a bluetooth headset using either the buttons on the console itself, or any buttons that are on the bluetooth device itself. And the maximum volume for some bluetooth devices has been increased.

You can read the full patch notes over on Nintendo’s site to get detailed descriptions of what’s new.