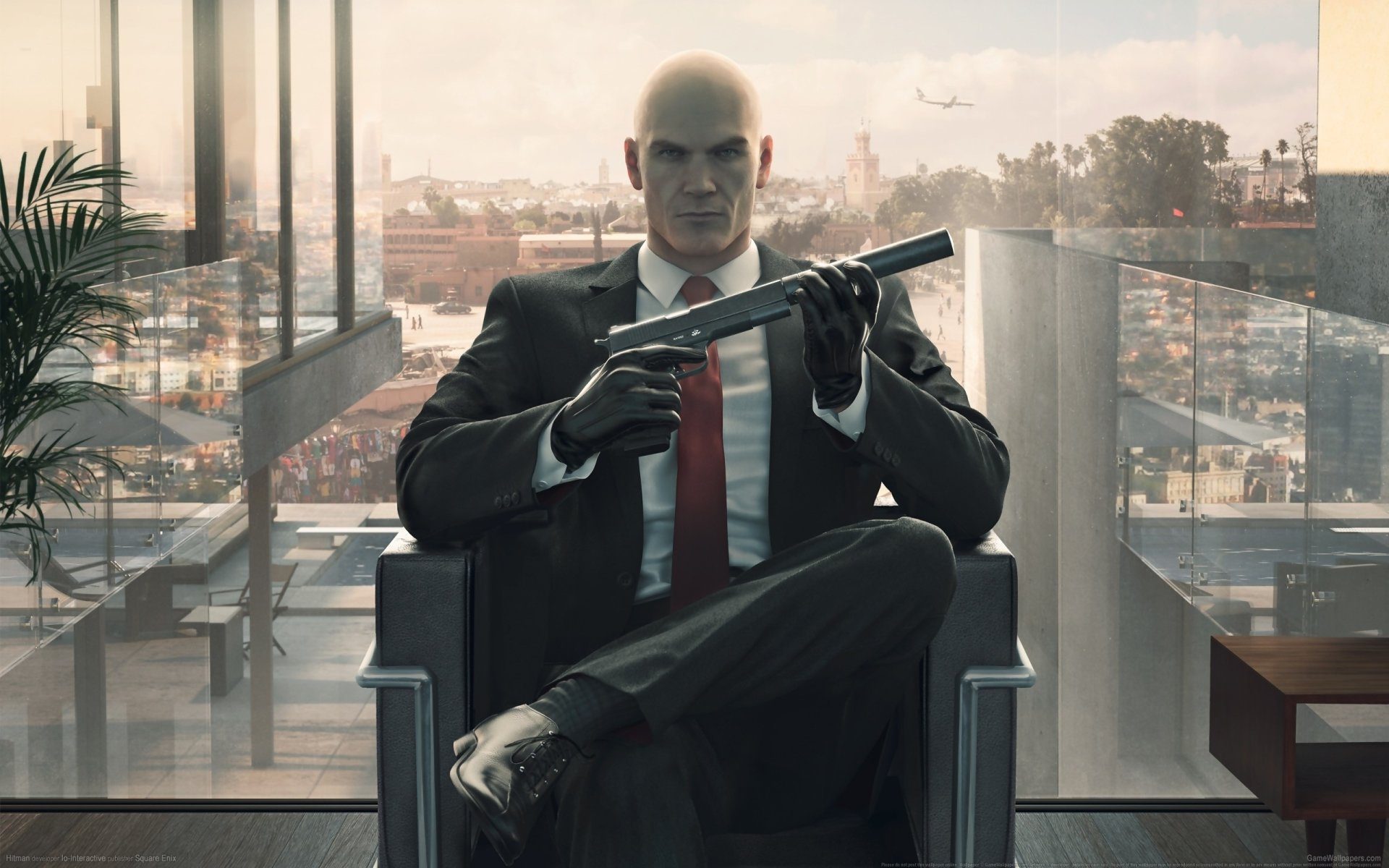 GOG says that it “will not tolerate reviewing bombing” following the Hitman ‘Always-Online’ DRM backlash, and customers are not happy.

Last week to much surprise, Hitman: Game of the Year Edition launched on the PC online retailer, GOG.com. For Hitman fans, this should have been great news. After all, there are now even more choices where we get to play the game.

However, Hitman: Game of the Year Edition launching on GOG has not gone down well, whatsoever. One of the main reasons PC players choose to buy games from GOG is the DRM-free aspect. Meaning that players can install the game anywhere they choose, however many times they want.

The other benefit of being DRM free is that there’s no always-online requirement. So, what’s the issue with Hitman on GOG? Well, as pointed out in our previous article, there are certain aspects of the game that requires an online connection.

Features such as challenges, user-created content, contracts, unlocks, and leaderboards are all tied to an online connection. So, if you’re not connected online, you cannot access much of the content that Hitman: Game of the Year Edition has to offer.

Furthermore, Hitman: Game of the Year Edition is a single player game. Which makes the DRM restrictions even more frustrating for gamers. GOG prides itself on being DRM free, so this aspect goes against why customers choose this platform to purchase games.

Customers are not happy!

As a result of fan anger, Hitman: Game of the Year Edition has been subsequently review bombed by users. At the time of writing, the game has an incredibly low score of 1.4/5. Which of course doesn’t reflect the quality of the Hitman game.

While I do not always agree with review bombing, I can understand the frustration and at the very least, this is a way for voices to be heard. So, GOG has responded, but perhaps not in the way that users had hoped.

Responding to a forum post by a disgruntled customer, GOG said: “We’re looking into it and will be updating you in the coming weeks. In case you have purchased Hitman and are not satisfied with the released version, you can use your right to refund the game. At the same time, while we’re open for meritful discussion and feedback, we will not tolerate review bombing and will be removing posts that do not follow our review guidelines.”

It’s fair to say that GOG’s response to “review bombing” has not gone down well with users and by the looks of things, it has only fuelled the frustration.

I don’t care about DRM but like. What did they expect from a platform where that’s a SELLING POINT that they don’t support DRM?

Will there be a fair solution?

It will be interesting to see if GOG makes any changes to Hitman: Game of the Year Edition and removes the DRM restriction in the coming weeks. Perhaps a solution would be to allow customers to download user-created content to their PCs and allow them to play Hitman offline?

What are your thoughts on this topic and what do you believe would be a fair compromise? Let us know across our social media channels.