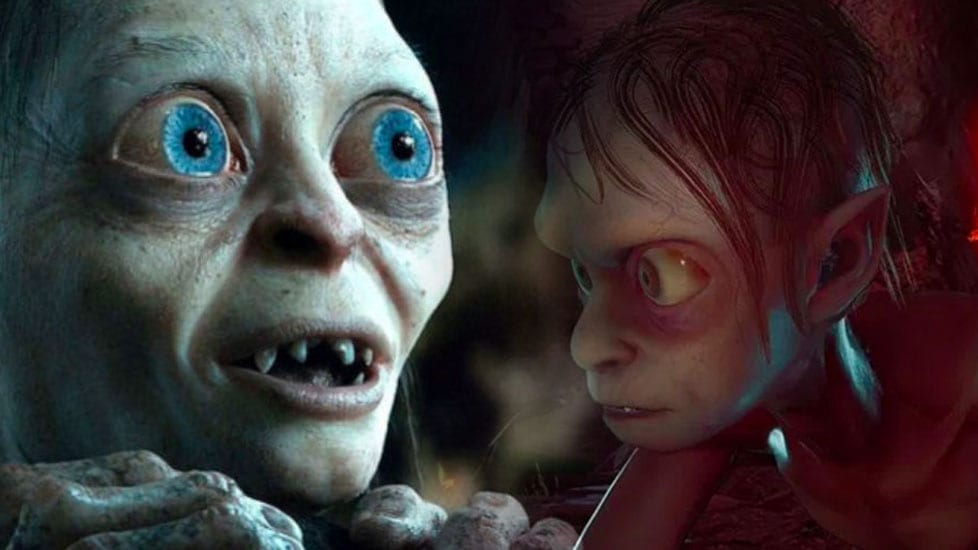 A brand new teaser trailer for the upcoming stealth adventure game, The Lord of the Rings: Gollum, has given us a taste of what we can expect from the next-gen title. Somewhat surprisingly, it’s looking like a tale with more hair than a Hobbit’s foot.

We were treated to some controversial screenshots from the upcoming game earlier this year which showed off a new stylised look for Gollum – along with a mop of luscious locks.

Following the release of the new teaser trailer, Daedalic Entertainment has now confirmed there’s good reasoning behind Gollum’s new ‘do and it’s apparently all for the player.

Art director Mathias Fischer  Martin Wilkes told IGN: “With Gollum himself, our goal is to make him more relatable, as players have to be able to slip into his skin for the course of an entire game,

“That’s why our Gollum looks less creepy (and has more hair) than the movie version.”

So there you have it! Aside from the new look, the teaser trailer hinted at what we can expect from the game when it comes next year. With a heavy focus on stealth, the title has you play as Gollum and gives you the ability to climb vertically.

“If you want a reference you might think of it as similar to Prince of Persia,” lead game designer Martin Wilkes told IGN. “It is mostly a non-combat game, but Gollum will be able to stealthily take out enemies.”

You’ll be able to use Gollum’s abilities and the environment around you to achieve your goals, presumably involving the One Ring in some capacity or another.

The Lord of the Rings: Gollum is coming to both PlayStation 5 and Xbox One sometime in 2021.

In case you missed it, check out the trailer below.