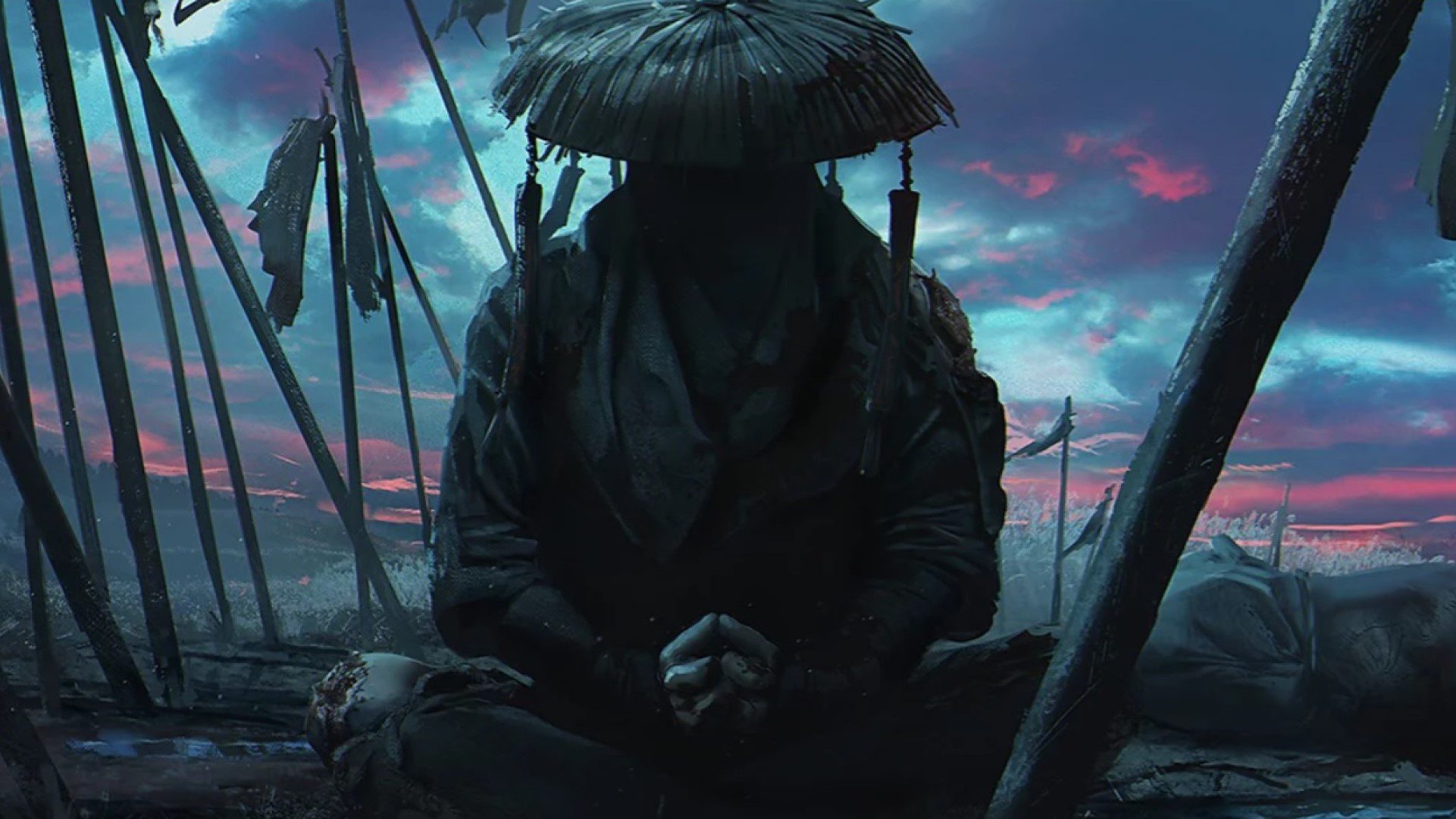 Former developers for The Witcher 3: Wild Hunt have created a new studio, Dark Passenger, to work on a new action game.

The game is based in feudal Japan, and it’s a first-person multiplayer game. It’s been described as a new online action game with “procedural solutions”, and it’s coming out for PS5, Xbox Series X and PC on Steam or the Epic Games Store.

Currently, the game has no name. But we know that it’s being developed at the new studio Dark Passenger. The studio has been created by Jakub Ben and Marcin Michalski, former devs for The Witcher 3.

The studio’s website says “Dark Passenger is a polish, warsaw-based game development studio. Our team is made of gamedev veterans and fresh blood specialists. We’ve gathered our experience in production of titles like The Witcher 3: Wild Hunt and Cyberpunk 2077.“

What’s the game about?

A synopsis of the game reads “The troubled time has come in the Land of the Cherry Blossom when nameless conquerors overthrow the ruling shogun and took over his throne. Everyone who dared to oppose him, not only failed but also, against their will, joined his ranks.“

“While the army of the usurper grows stronger, his actions are being carefully watched by the cunning lords of the world of shadows. In order to learn the origin and motives of the aggressor, the secret houses of the assassins are sending their warriors to find the artifacts of his belonging that conceal extraordinary power.“

The game is focused on co-operation and rivalry between players. Players can engage in close ranged combat with weapons like katanas, shurikens, chains and more.

You can also run on arrows fired by other players or climb surfaces with claws or poles. This is possible through what Dark Passenger calls the “locomotion system”, allowing players to perform these advanced techniques.