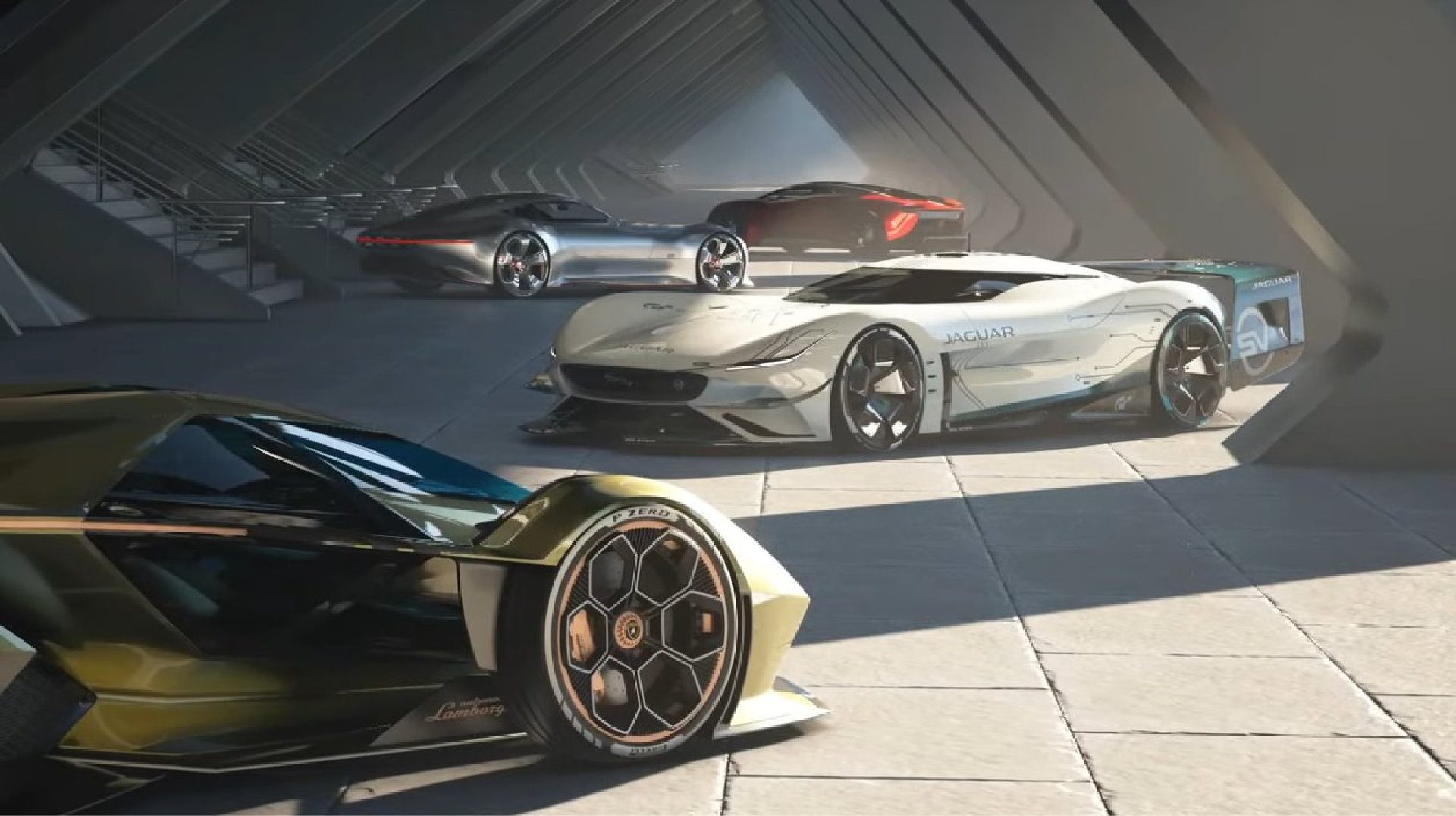 It has been revealed during a recent interview that the Gran Turismo 7 ray tracing will be restricted to replays only. Which is a shame.

When speaking to the Japanese media outlet Game Watch, Gran Turismo creator Kazunori Yamauchi confirmed that ray tracing will not be enabled during gameplay. Instead, this technology will only be reserved for replays.

Roughly translated by Google Translate, Yamauchi said: “For the time being, you can choose ray tracing in the replay, and then you can see the stage demo and the picture with ray tracing applied in the garage.”

Reading between the lines, it’s interesting to note that Yamauchi said that ray tracing will only be available for replays “for the time being.” So, does this mean that the developers at Polyphony Digital will try to implement ray tracing in-game at a later date? Only time will tell.

However, as great as it would be to see ray tracing enabled during gameplay, its exclusion is understandable. For a high-profile racer such as Gran Turismo 7, it’s important that the game runs as smooth as possible.

If ray tracing was enabled during gameplay, it could result in a serious hit on the frames-per-second. Though I suppose replays will look extra glorious when shared across social media.

Is this a deal-breaker?

Are you disappointed that Gran Turismo 7 on PS5 won’t feature ray tracing during gameplay? Let us know across our social media channels.