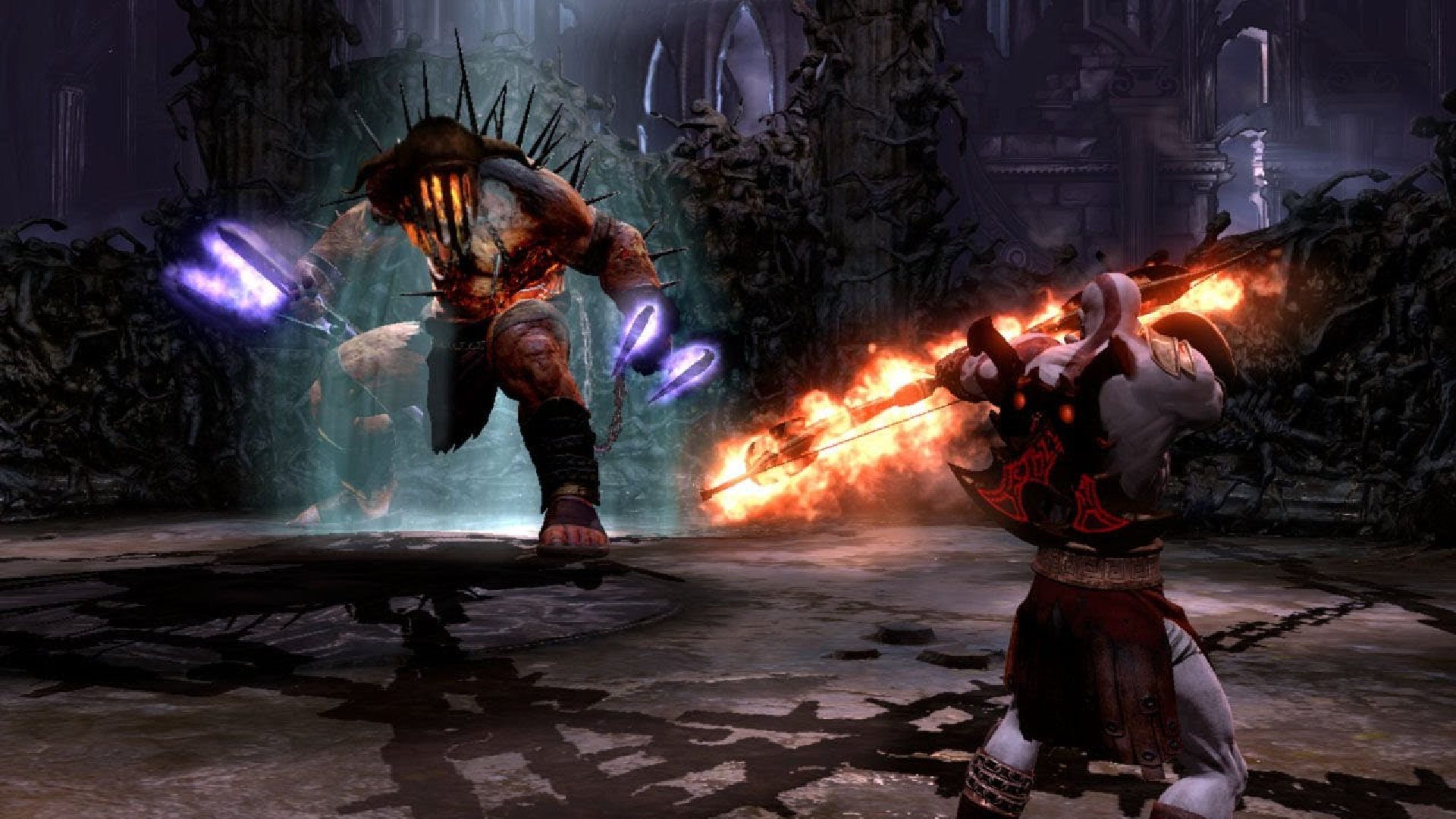 A fan has built a custom-made giant Hades statue from God of War, and it looks absolutely amazing! Seriously, we want one now!

Hades is one of the most memorable characters in the original God of War trilogy and when we finally got to battle with the God of the Underworld, it was epic.

So, it’s only fitting that Hades would be celebrated by having his very own statue. However, this is no officially licensed statue but is a result of a fan-made project.

As reported by Game Rant, Reddit user snek12365 shared an image of the giant Hades statue made by his father. The attention to detail, the paintwork, everything about this statue is incredible.

Furthermore, the Reddit user also revealed that his father had used Marvel’s Hulk as the base of design when creating Hades. Which is quite fitting really.

How much would you pay?

It would be interesting to see how much it would cost should it be put up for sale. How much would you pay for this Hades statue?

In related news, narrative director Matt Sophos shut down complaints made towards the appearance of a character in God of War: Ragnarok.

God of War: Ragnarok is releasing for PlayStation 4 and PlayStation 5. At the time of writing, no release date has been announced.