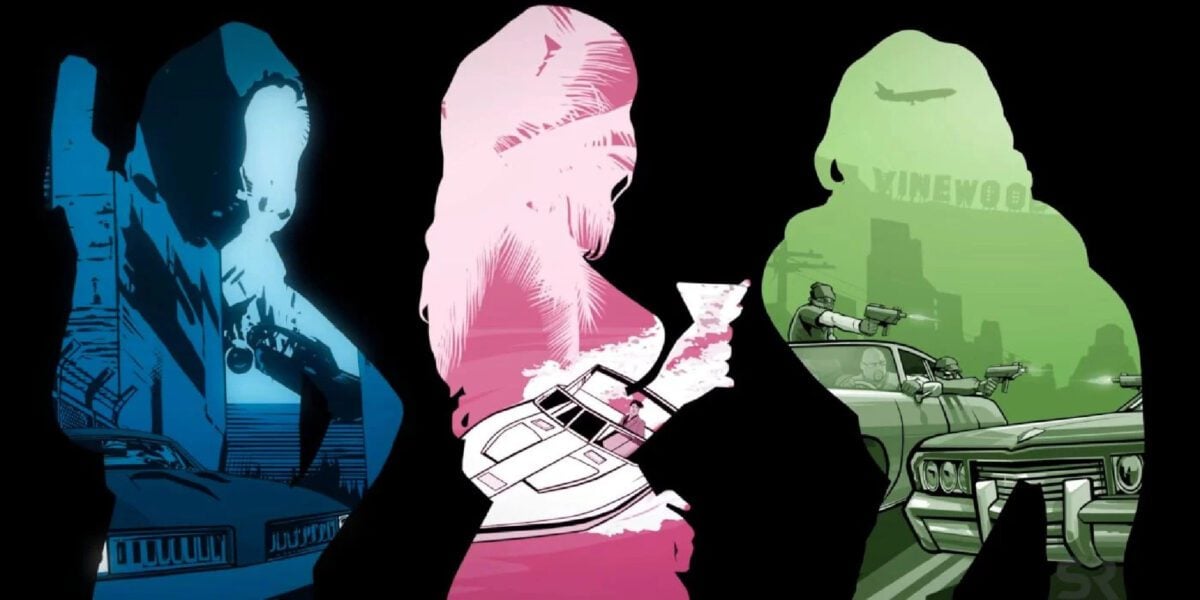 The next big update for Grand Theft Auto Remastered Trilogy is now live for PC and consoles. Is this collection now the standard we expect?

It’s fair to say that ever since the GTA Remastered Trilogy was released late last year, it’s been a bit of a mess. Not only were the visuals not too standard, but each of the three games included was rife with a plethora of bugs and glitches.

We expected better from Rockstar Games

Though to be fair, the games at least handled better than the originals, in my opinion. That being said, overall, the standard in which Grand Theft Auto: The Trilogy – The Definitive Edition was not acceptable for many.

However, since its troubled launch, various updates have been released. Following one or two updates, the standard had improved, though it still had some way to go. Yet, with a bit of luck, update 1.04 might be the biggest step in taking this trilogy to the standard it deserves to be.

According to the patch notes, performance, as well as graphic modes, will be improved across all platforms. Furthermore, the update will fix problems related to stability, attempting to retry mission’s from the last checkpoint, as well as fixing collusion and texture/signage issues.

Across the board, loads of fixes are being made to GTA 3, GTA: Vice City and of course, GTA: San Andreas. Improvements are made to controls, mission bugs, the user interface and even CJ’s barbershop haircut.

Update 1.04 is live now and will download the next time you fire up GTA: The Trilogy – The Definitive Edition on PC, PS4, PS5, Xbox One, Xbox Series X|S, and Nintendo Switch.

Are you happy with the latest update for the remastered trilogy? Let us know across our social media channels.