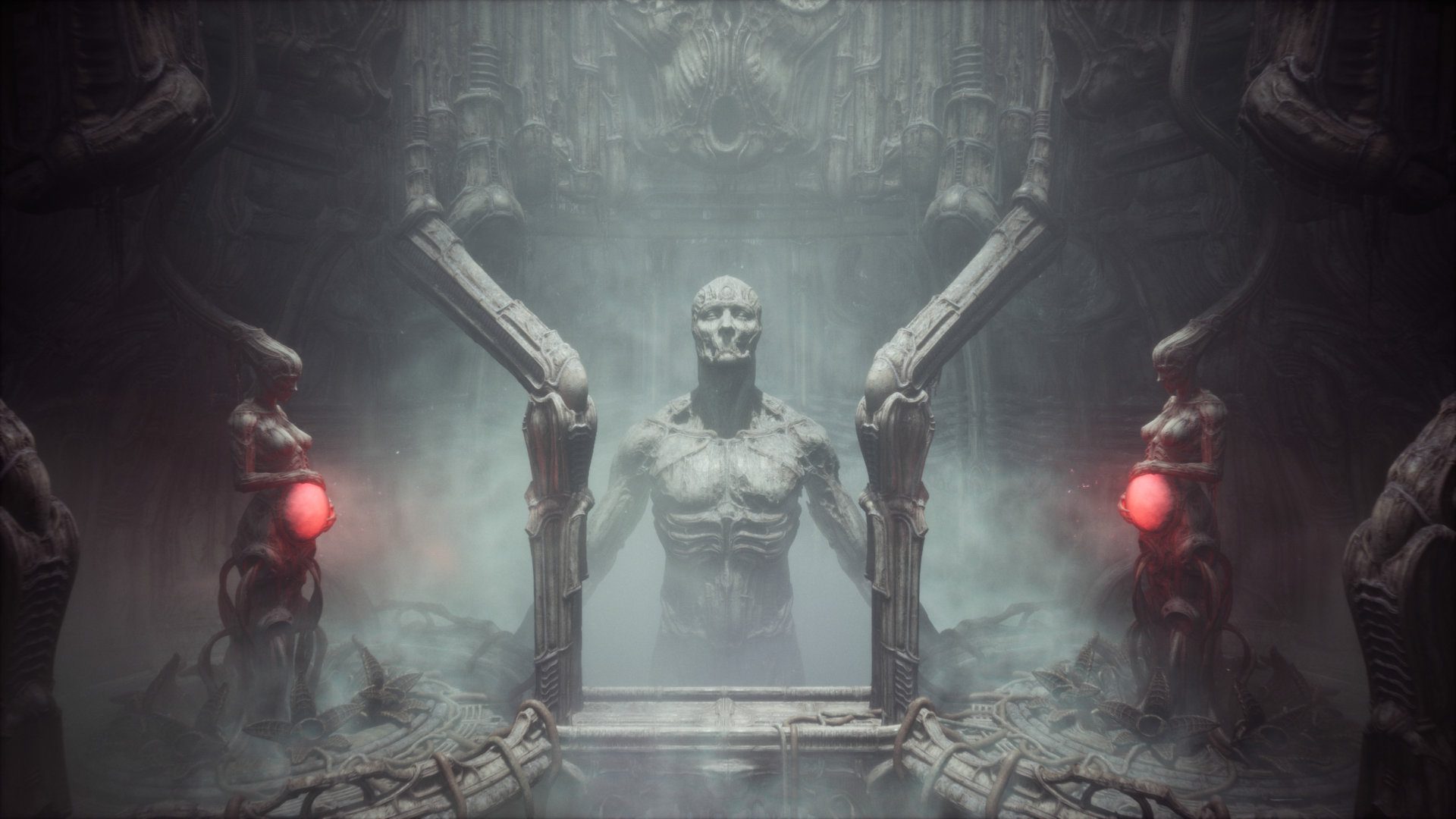 Grotesque Xbox exclusive first-person horror ‘Scorn’ has been pushed back into 2022 as it aims for a Halloween release.

Developed by Ebbs Software, Scorn is a sci-fi horror visually inspired by the artworks of H.G Giger as well as the Alien’s movies. It looks to be a horror game not for the easily squirmish, but one that many have been looking forward to.

Following one failed Kickstarter, the developers at Ebbs Software started another and Scorn was initially supposed to release in 2018. However, as we now know, that was not meant to be. A revised release window was then put forward as Scorn was revealed as an Xbox console exclusive at the Xbox Showcase in 2020.

Unfortunately, Scorn has now been pushed back further. Assuming there are no further delays, Scorn now aims to release in October 2022. So at least it could launch in time for Halloween. Furthermore, with the announcement of the delay, Ebbs Software has released a new trailer for us to enjoy.

Hopefully, the wait will be worth it

“We’re really pleased to be able to share more news on the game and its release date. Scorn has been a real work of passion for the entire studio,” said Ljubomir Peklar, CEO of Ebb Software. “The atmosphere, the journey, and the experience, we want every moment in Scorn to elicit an emotional response and feel. It is our hope that Scorn stays with players long after they reach its ending. We’re looking forward to sharing more news and updates with our community as we move closer to launch.”

Personally, everyone would love to see a game release on its intended release day, but not everything goes to plan. That said, I’m sure this delay will only make for a better game.

Are you disappointed that Scorn has been pushed back well into 2022? Let us know across our social media channels. Scorn will release for PC and Xbox Series X|S in October 2022.