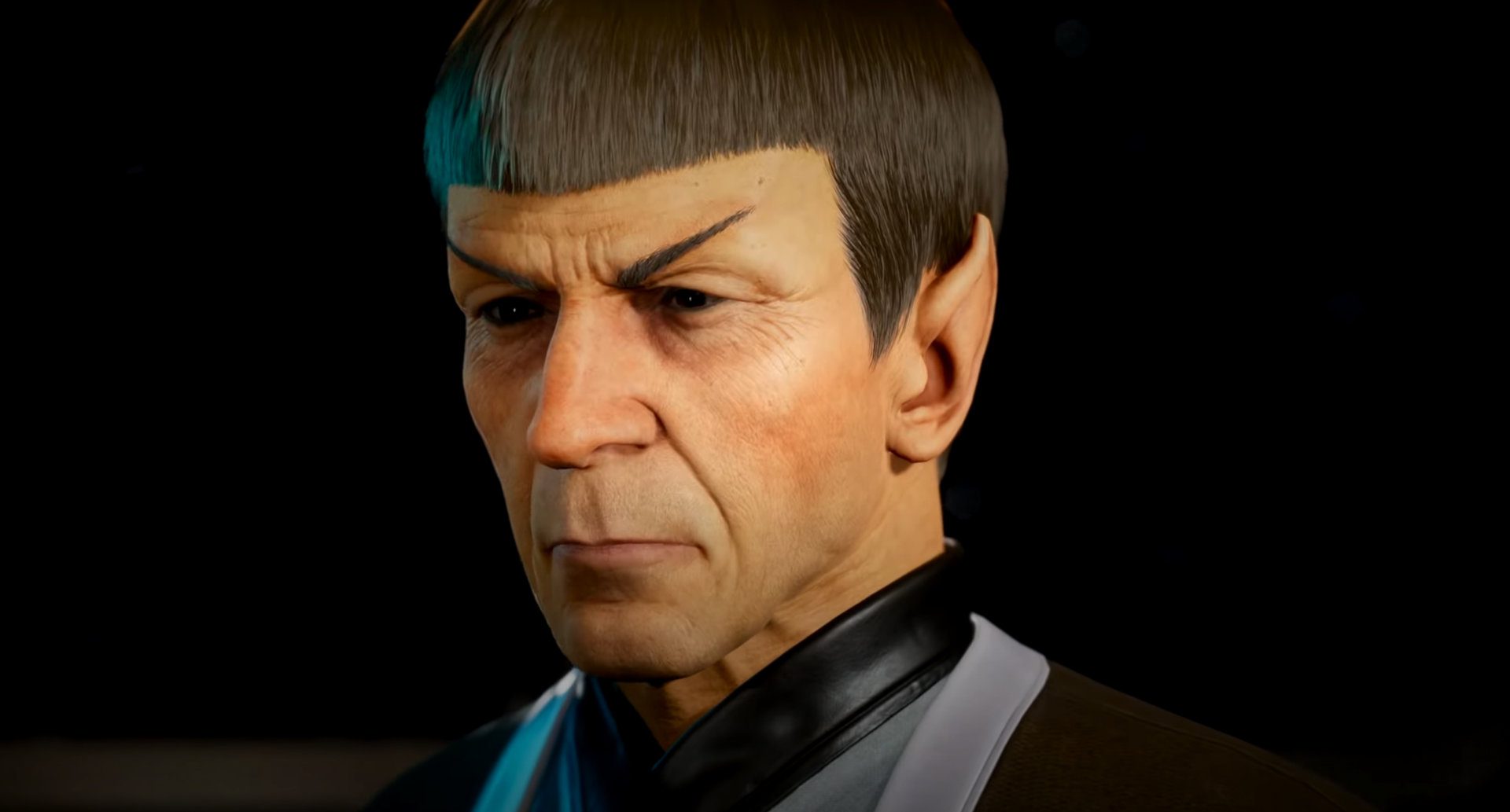 A new Star Trek game from ex-Telltale Games developers starring Leonard Nimoy as Spock was announced at The Game Awards.

Star Trek: Resurgence was a surprise reveal at The Game Awards, but is one that I am sure many Trekkies will get excited for. After all, it’s only logical to do so.

Under the new studio Dramatic Labs, this team is said to include around a dozen former Telltale staff, including Kevin Bruner. Star Trek: Resurgence is a third-person exploration/action with an over-the-shoulder perspective. Unlike the point & click inspired games we’re used to from Telltale Games.

Retaining much of that Telltale DNA, Star Trek: Resurgence does look to have multiple-choice dialogue sequences that impact your story. In terms of story details, this game will take place after Star Trek: The Next Generation. Furthermore, you will play as First Officer, Jara Rydek as well as Engineering crewmember, Carter Diaz.

“As fans of Star Trek, it’s truly an honour to be crafting a story which puts players right in the heart of the action, where significant choices and decisions will affect the entire narrative,” said Kevin Bruner, founder of Dramatic Labs.

“Built from the ground up using Epic’s Unreal engine and our proprietary narrative engine, this game showcases our team’s evolution in creating thought-provoking story-rich adventures.”

Star Trek: Resurgence will release for PC via the Epic Games Store, PlayStation, and Xbox in spring 2022. Are you looking forward to this ‘choose your own adventure’ Star Trek game? Let us know across our social media channels.