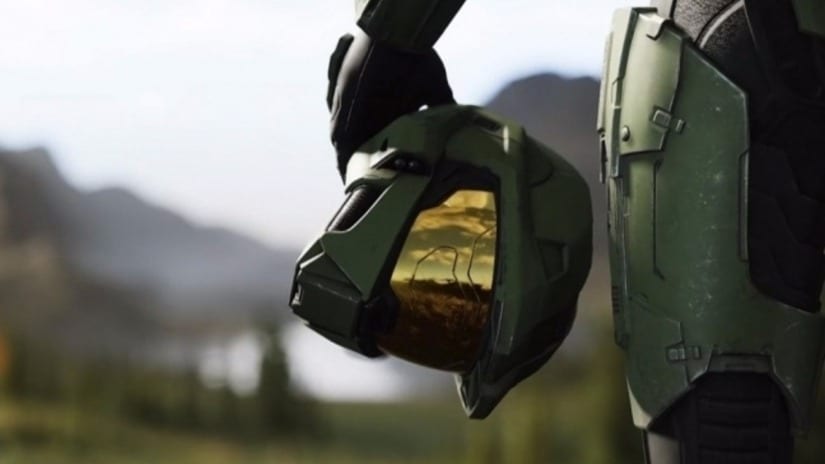 Halo Infinite players have been reporting that there is a glitch wiping save files. Forcing players to restart the campaign.

Why is this glitch happening?

According to the various reports, the issue seems to be the result of a notification asking players to log into their Xbox accounts. Despite players already being logged in. If a player does this, it can reportedly cause the save file to be corrupt. Meaning that you will have to restart the campaign from the beginning.

It is believed that the reason some players are getting a second login request is due to a few factors. The most common cause is switching peripherals while playing Halo Infinite. Some have even reported this issue when switching platforms between Xbox and PC.

So, if you play Halo Infinite and you know that you’re logged into your Xbox account and you get a prompt to log in still, please ignore it. After all, none of us wants to lose all of our campaign progress, especially if you’re deep into the game.

Do not use Quick Resume

Furthermore, another reported issue related to Halo Infinite is with the Quick Resume feature of the Xbox Series X|S. The reported bug can wipe unlockables found in the campaign such as armour cosmetics which can be used in multiplayer.

343 Industries community director, Brian Jarrad has warned players not to use the Quick Resume during the campaign until a fix is found.

“When playing Halo Infinite campaign, you will come across armour lockers that contain cosmetics for your MP Spartan,“ tweeted Jarrad. “If you are offline, or disconnected from services – which can occur after Quick Resume – the cosmetics won’t show up in your MP inventory.”

So, for now, if you get a prompt and you know you’re already logged in, do not log into your Xbox account for a second time. Furthermore, it would be advised not to use Quick Resume until this issue above is fixed.

Have you encountered a game-breaking glitch or bug in Halo Infinite? Let us know across our social media channels.