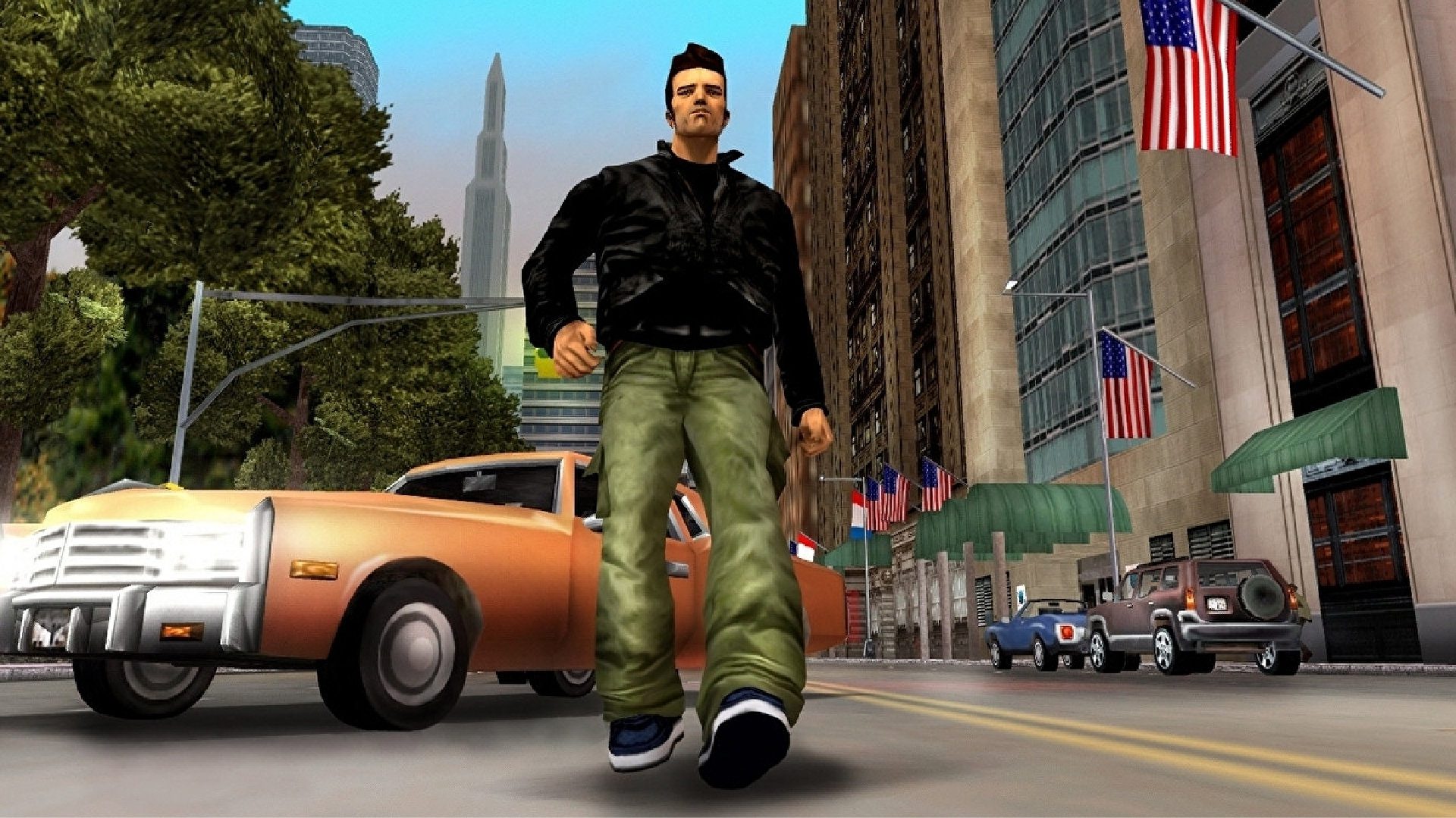 GTA 3 was almost an Xbox exclusive. That was until Microsoft rejected its proposal. Talk about a missed opportunity.

As revealed in the Microsoft documentary series “Power On: The Story of Xbox”, GTA 3 was proposed to the company, but executives believed that it wouldn’t be a success. In the documentary, former Xbox Director of 3rd Party Relations, Kevin Bachus, revealed that he was approached by a small game publisher called DMA Design.

The small publisher proposed the idea of transitioning the original top-down GTA games into the 3D world that came to be Grand Theft Auto 3. Unfortunately, at the time, the executives believed that the transition from 2D top-down to a 3D world wasn’t possible. GTA 3 would then launch on the PS2.

GTA 3 is one of the most historic games ever

However, as we all know, that transition was not only possible but GTA 3 is one of the most successful video games of all time. Furthermore, it set a new benchmark of what’s expected of open-world video games.

Sure, Xbox ended up being fine without having Grand Theft Auto 3 as an exclusive. But I can’t help but think about what could have been. How do you feel about GTA 3 nearly being an Xbox exclusive? Let us know across our social media channels.

Today, GTA 3 is available as part of the Grand Theft Auto: Definitive Edition – The Trilogy for PC, PlayStation, Xbox, and Nintendo Switch.