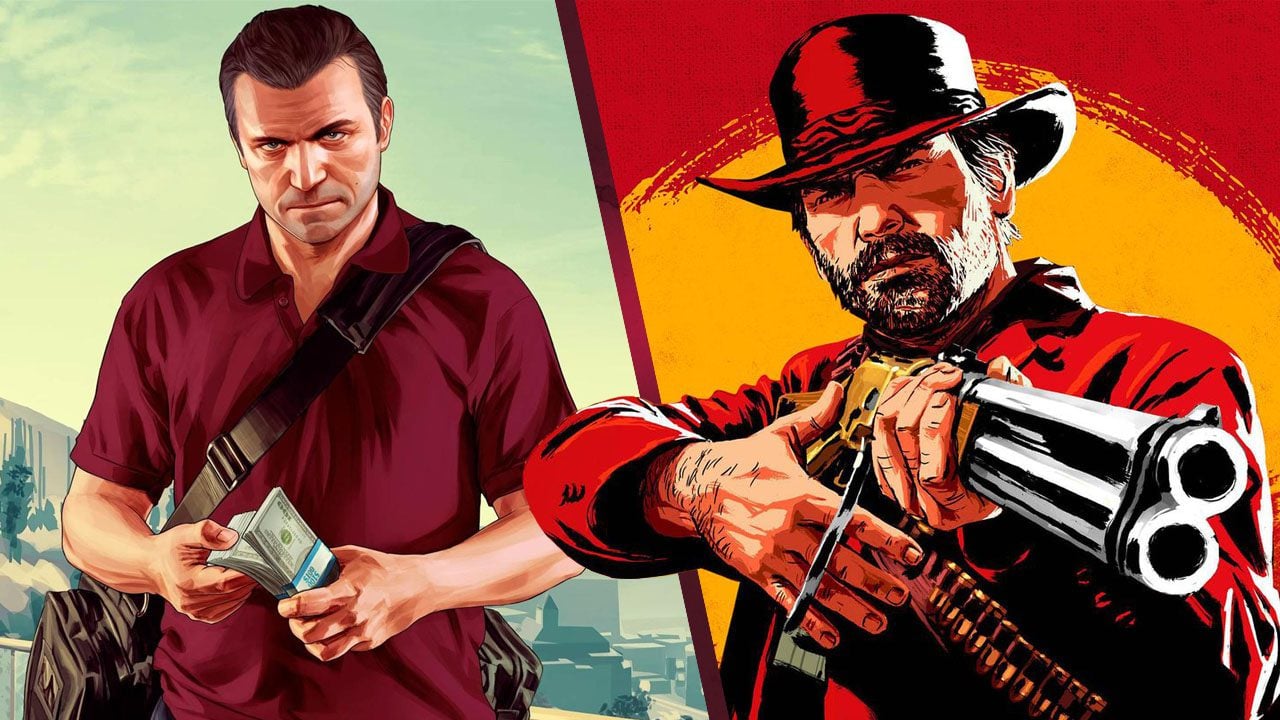 To little surprise, GTA 5 has achieved incredible unit sales, while Red Dead Redemption 2 is left trailing in the dust.

Ever since it was first released in 2013, GTA 5 has been a phenomenon. For nearly a decade, GTA 5 has been an almost consistent presence in the Top 10 sales charts. Furthermore, its accompanying GTA Online continues to be one of the biggest money-makers within the industry.

So, what about Rockstar Games’ other big title, Red Dead Redemption 2? Well, the open-world western has now sold 43,000,000 units worldwide since it first launched in 2018.

At quick glance, it’s easy to think that Red Dead Redemption 2 has underperformed. But let’s not forget that GTA 5 has a five-year head start over the western. Not to mention that the GTA franchise is an absolute juggernaut in its own stratosphere.

When will GTA reach 400 million sales?

In terms of units sales since the inception of each franchise, GTA has now surpassed 370,000,000 unit sales, while RDR has shifted 65,000,000. Again, in the defence of the Red Dead Redemption franchise, the series has only had two main games. Which is much less than GTA.

Are you still enjoying GTA 5 and Red Dead Redemption 2? Let us know across our social media channels.