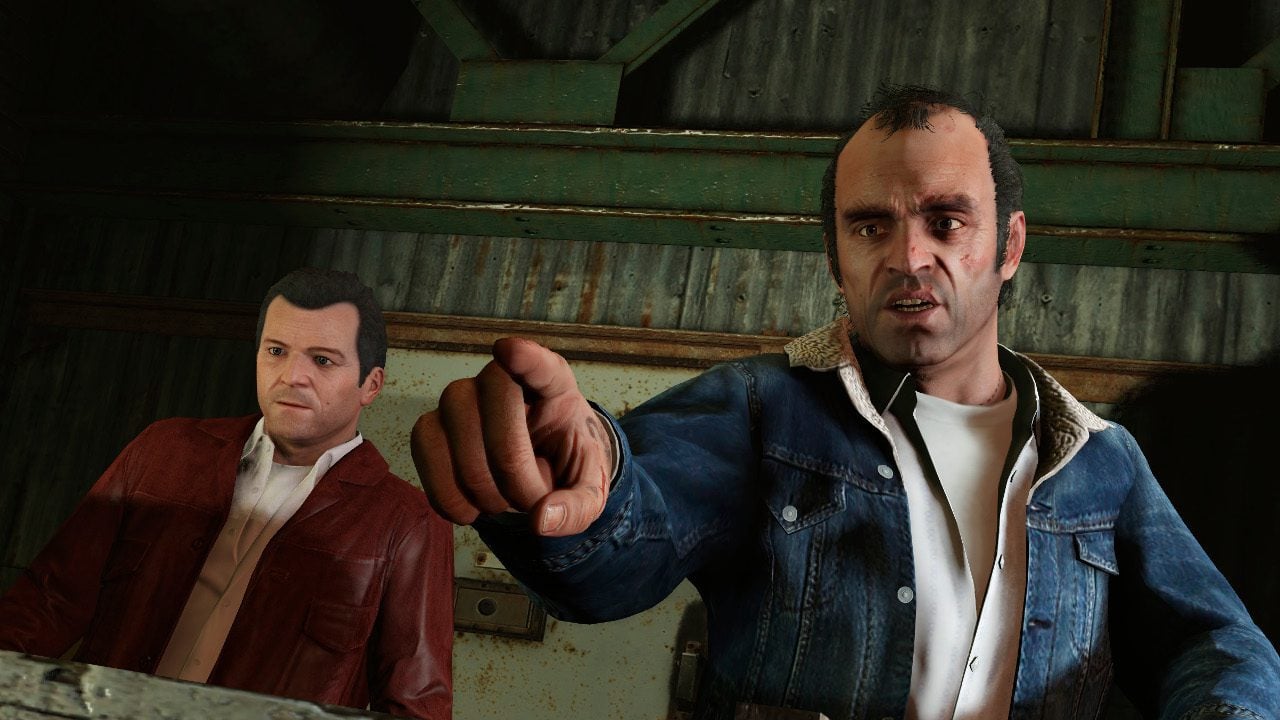 Someone spotted some GTA 6 box art attached to the listing for the game on Twitch, leading to some confusion amongst fans.

Plenty of people are obviously pretty excited for GTA 6. People have been excited about it for a while, but it only officially got confirmed earlier this year. And it wasn’t announced with too much fanfare either. It was more of a ‘yep, we’re working on it!’ kind of announcement. But GTA 5 speedrunner DarkViperAU recently noticed that on Twitch, GTA 6 had some box art. Even though the game is clearly still very early in development.

but is it real?

Unfortunately for DarkViperAU, the GTA 6 box art was debunked as faked. The supposed box art just had the standard GTA logo, with a purple palm tree themed VI and background. As explained by Twitter user ArthurLexur though, the palm trees were just from a stock image. Twitch also pulls all of its boxart from the website IGDB, which is open platform meaning anyone can edit it. So that resulted in the Twitch listing for GTA 6 having fake box art.

It’s understandable that the mistake was made, as the inner workings of Twitch are mostly unknown. But unfortunately, there’s probably going to be plenty more confusion this year. As a report last month claimed that we shouldn’t expect any GTA 6 news this year. Though one industry insider has claimed that the engine the game is being made in is “ahead of its time.” If they’re right, at least we can expect an incredibly good looking game.