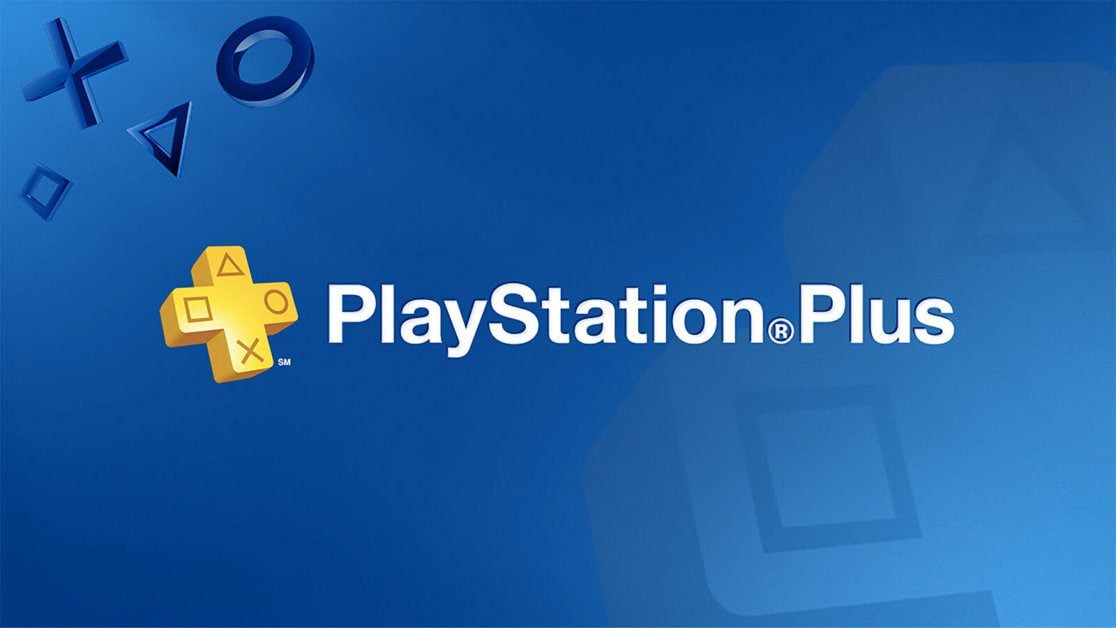 More PlayStation Plus Premium classic games have reportedly leaked online. Though, it’s probably best not to get overly excited, yet.

In April, the first batch of PS Plus Premium classic games had seemingly appeared online. All those titles in question were from Days Gone and Uncharted: Golden Abyss developer, Bend Studio. Those classic titles included Syphon Filter 1, 2, Dark Mirror as well as Logan’s Shadow.

Plenty more classics are to come!

Don’t get me wrong, I love the Tekken and Ridge Racer series, but the titles mentioned above won’t exactly set the world alight. However, to be fair, that’s only a few titles from the 100s of games that will be in the revised three-tier PS Plus subscription service.

For example, while PS Plus Essential is the exact same PS Plus subscription currently available, the other two optional tiers offer 100s of games as part of the service.

What classic PlayStation games would you like to see added to the PS Plus Premium subscription tier? Let us know on Twitter.