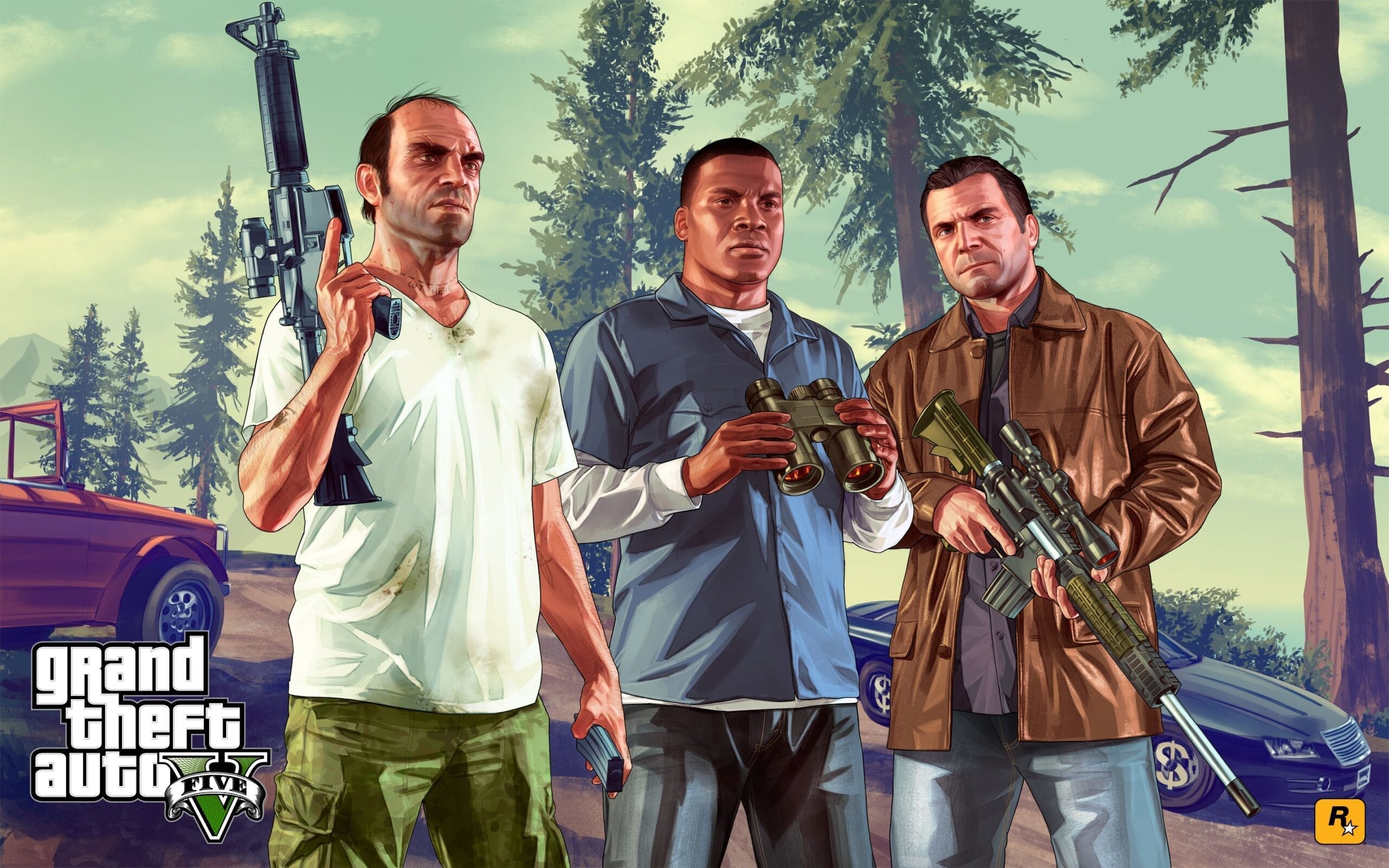 Could Grand Theft Auto 6 be released in 2024? Apparently, that might be the case according to an industry analyst.

Earlier this week, the Rockstar Games parent company Take-Two published a financial report to investors. In the report, Take-Two outlined some of its plans for future releases.

On Monday, as reported by The Verge, Take-Two outlined its plans to acquire mobile video game developer, Zynga. It is believed that the deal would be worth a staggering $12.7 billion, making it the biggest ever acquisition in the industry.

As a result of Take-Two’s plans to acquire Zynga, the financial report detailed the company’s annual growth into 2024. In an article from media outlet Axios, it is believed that Take-Two plans on releasing at least one major IP by 2024.

Industry analyst Doug Creutz reportedly told Axios that a GTA 6 launch is likely during the fiscal year ending March 31st, 2024. Furthermore, in an article from VGC, an Jefferies Group analyst claimed: “There are only a handful of titles that can … provide management with the confidence to put out such a strong guidance; we believe there is at least one Rockstar IP set to be released by FY24.”

The latest reports on the potential GTA 6 release window lines up with what another industry insider claimed last year. Tom Henderson believes that GTA 6 will not release until 2024 or 2025 at the latest. Those claims were also backed up by the ever-reliable Jason Schreier of Bloomberg.

At this time, we should take all rumours and speculation with a pinch of salt. Perhaps more so when it relates to GTA 6. However, while Take-Two keeps on making big money with GTA 5 as well as GTA Online, the publisher has little reason to release a new game anytime soon.

When do you believe we will see the release of GTA 6? Let us know across our social media channels.