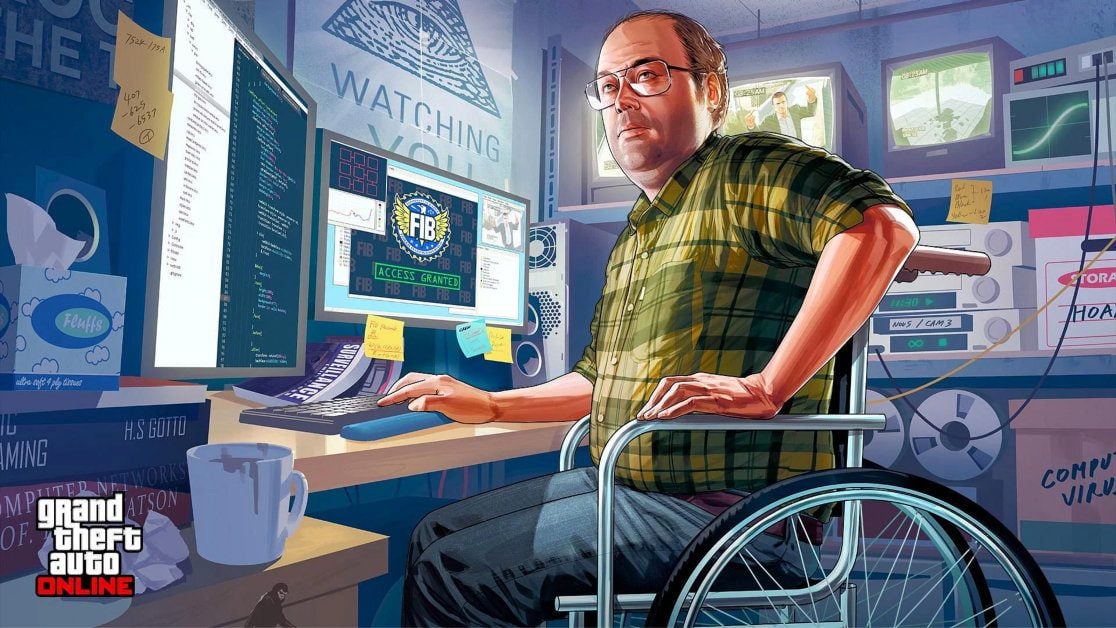 Following the mass GTA 6 leaks, the alleged hacker has apparently claimed that they want to negotiate a “deal” with Rockstar Games.

Over the weekend, Rockstar Games were seemingly infiltrated by a hacker that gained access and leaked around 90 early development gameplay videos of GTA 6.

It was bedlam for Rockstar Games

Rockstar Games addressed the leaks in the hope of easing the concerns of fans. Furthermore, Rockstar promised that the leaks will not hinder the development of GTA 6.

However, prior to Rockstar addressing the chaos, the alleged hacker claims to want to strike a deal with the developer.

As reported by VGC, the apparent hacker, “Teapotuberhacker” posted the following statement on the original GTA Forums post. This was the origin of the leaks.

“Ok, so this has gone unexpectedly viral, woke up to 3000 Telegram DM’s,” said Teapotuberhacker.

“If you are an employee of Rockstar or Take 2 and you’re trying to contact me, send me a message containing 22559219889638875756 on Telegram or you can email me at teapotuberhacker@protonmail.com ** from your corporate email address ** I will try to read all these replies soon – I am looking to negotiate a deal.”

It can’t be confirmed whether Teapotuberhacker is the original hacker. However, with the limited information provided, it’s not impossible to rule out that fact.

Furthermore, it’s not been made clear what kind of “deal” intends to be struck. Perhaps the most likely outcome is a plea bargain for the hacker.

It might be safe to assume that in the unlikely event that a “deal” is struck between Rockstar Games and the alleged hacker, it will remain private. That is unless details are leaked, of course.

At this time, Rockstar Games hasn’t announced a release date for GTA 6. After all, official gameplay hasn’t even been revealed yet. However, suggestions from Rockstar Games publisher Take-Two have hinted that GTA 6 might arrive in 2024.

What are your thoughts on the Grand Theft Auto 6 leaks and the apparent hacker wanting to negotiate a deal with Rockstar Games? Let us know across our social media channels.