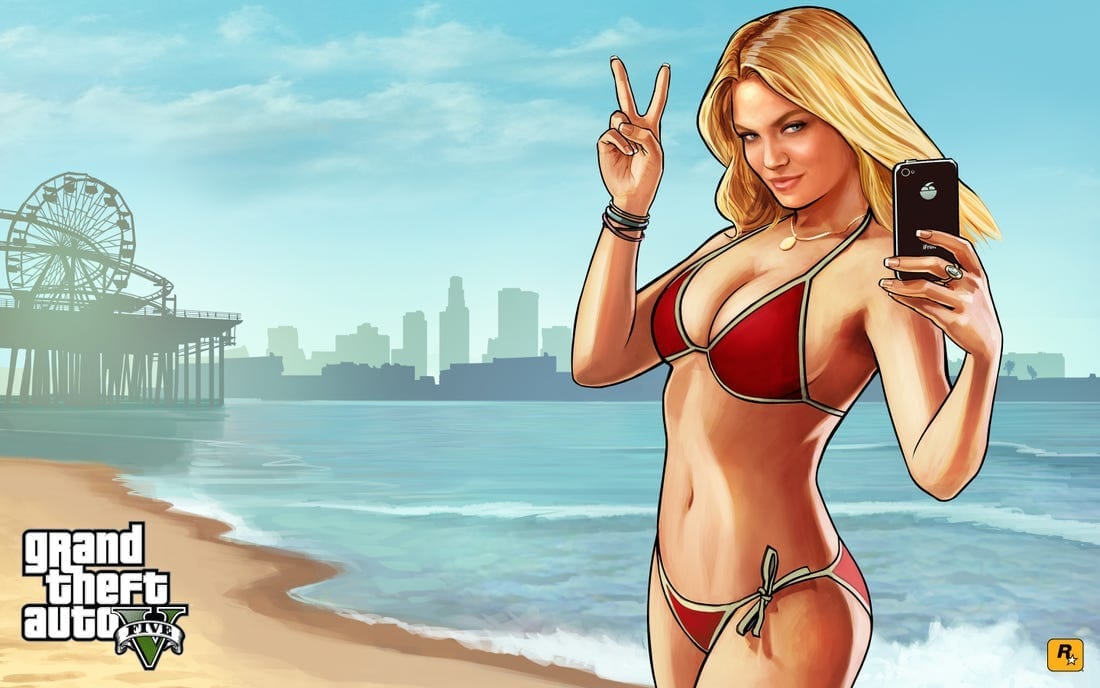 A source who is reportedly close to an insider at Rockstar has claimed that the rumours regarding a female protagonist in GTA 6 are true.

This latest claim about Rockstar’s future sandbox title joins a host of other rumours surrounding the game, with others claiming that GTA 6 will take players back to sunny Vice City.

YouTuber Legacy Killa made the tweet on Tuesday this week, claiming that they know “someone in the know”.

“On a more serious note, the leaks the last few years of a female protagonist being featured are true. I can verify that someone in the know, a few years ago confirmed that & the entire Project Americas leak to me.

“Dont believe this is the first time I revealed this. #gta6 #leak”

Legacy Killa joins known Call of Duty leaker Tom Henderson with claims that gamers will play as a female character in GTA 6. The Project Americas rumour regarding Vice City being explorable, as well as South America, is also reportedly true.

The project Americas rumour is one of which was sparked by a reward item granted to players in GTA Online. The item in question closely resembles the Scarface inspired pinstripe jacket worn by Tommy Vercetti in GTA: Vice City.

Rockstar is known for being tight-lipped when it comes to unannounced projects, so it’s worth noting that while these claims certainly add fuel to the fire, they are still just rumours. While it would be fantastic to see a female lead in GTA 6 without compromise, these rumours are still unverified.

As for what has been officially confirmed… Well, all we know for now is that it’s a Grand Theft Auto game, with a single-player experience at its core. Rockstar has done a tremendous job keeping this project under wraps, so sadly it looks like things will stay that way until anything official is announced.