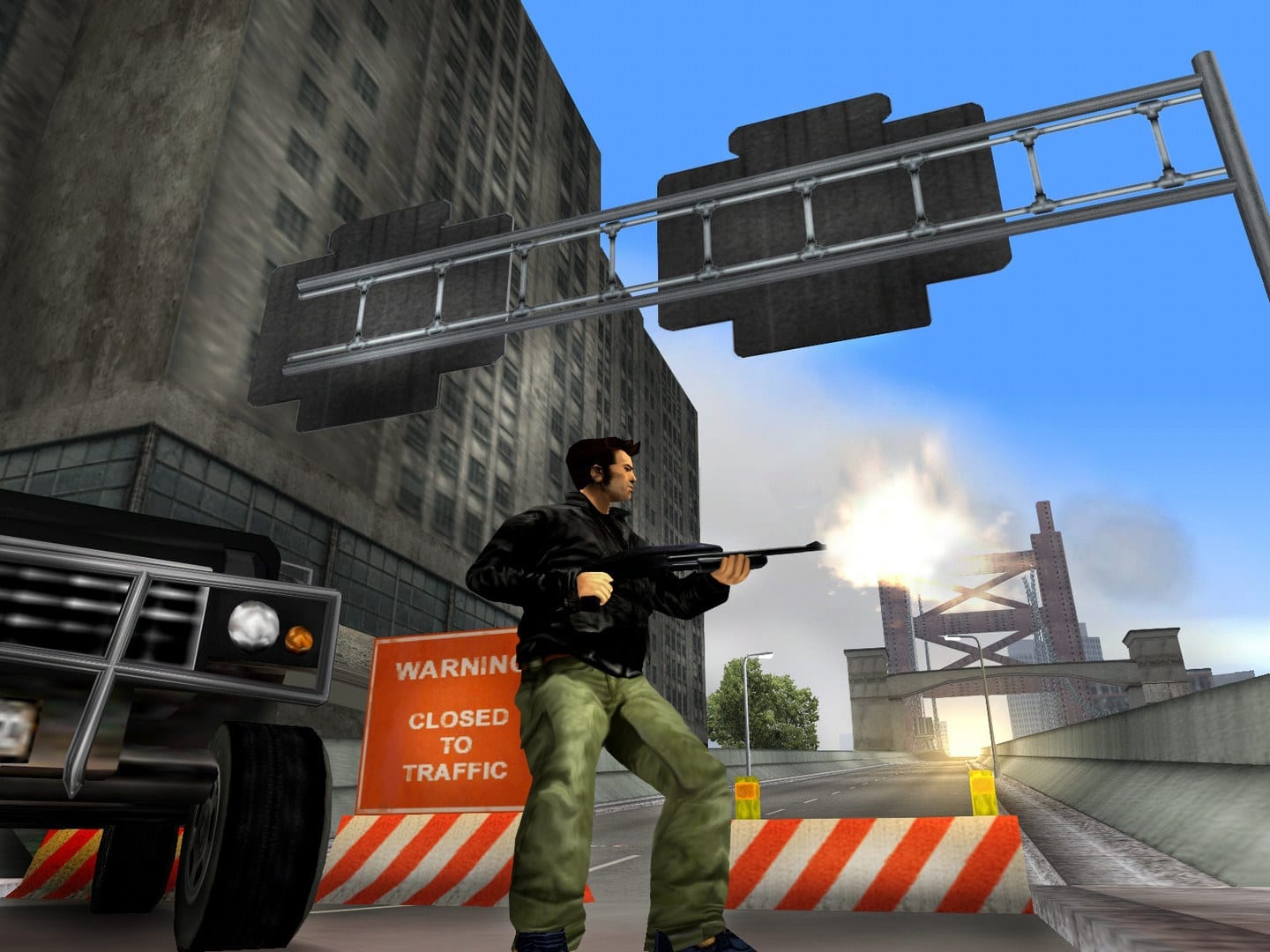 Fans of Rockstar’s GTA series have managed to reverse engineer both GTA 3 and Vice City, according to a report by DOSgaming.com.

The team behind the feat claims that they have managed to create unofficial ports of both games, which were initially released in 2001 and 2002. This means that consoles like the Nintendo Switch, Wii U and PlayStation Vita can now play the games unofficially. The developers have also made the source code for the games available to download so that they can be compiled into custom builds on PC.

You could say that these talented developers have beat Rockstar to the punch after it was rumoured that the company was making its own GTA remasters. While the aforementioned project requires an understanding of how to compile and run source code, the developers have also made playable builds available for PC gamers via the following links:

You’ll have to extract the downloaded zip into an existing GTA directory, then run the re3 executable. After doing so, you’ll be able to enjoy the reverse-engineered games in all their splendour. While this won’t mean much to the average PC gamer, modders are sure to have a field day with the new code, opening the door to more customisation than ever.

Perhaps this new project will keep you busy while waiting on the coveted GTA 6, or even Rockstar’s own alleged GTA remasters. Various Rockstar rumours have been making the rounds as of late, from GTA 6 being set in Vice City to a Red Dead Redemption remaster being in the works.

Whether any of these rumours are true remains to be seen, but if there’s one thing that’s certain, it’s that fans want more GTA.

Fancy some Rockstar goodness? Why not bag a copy of Red Dead Redemption 2 on the GameByte Shop!