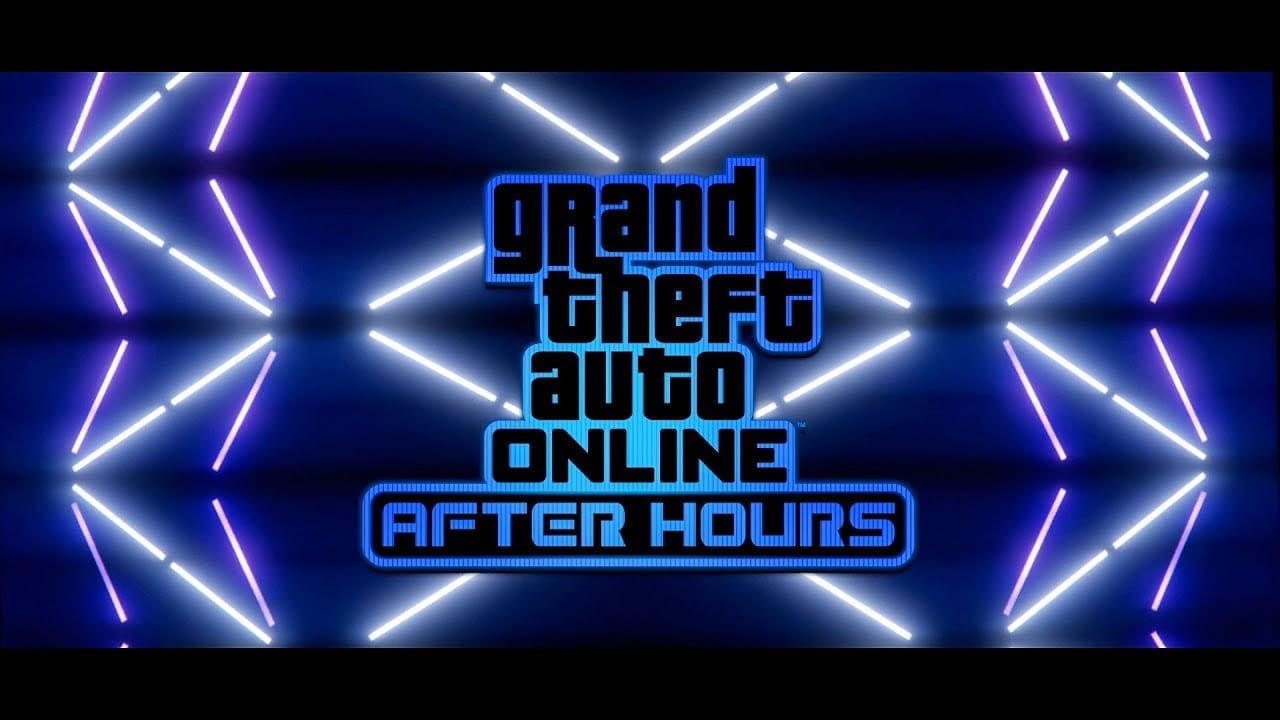 Grand Theft Auto Online’s newest update, After Hours is now live and to celebrate the occasion Rockstar has launched one of the most fun competitions we’ve seen in a long time.

After Hours brings a bit of classic business simulation to GTA, as you’ll now be able to run your own nightclub.

Of course, in classic GTA style, it’s not just a club, it’s actually a front for any behind-the-scenes criminal activity, but you can actually build the business in a pretty legitimate way, with features including real-world DJs, dancing minigame and drinks bar. 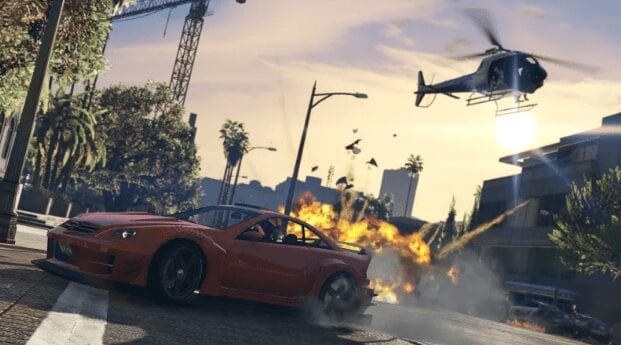 Along with the new update, Rockstar is treating fans to a competition, in which five lucky winners will receive a massive FIVE MILLION DOLLARS of in-game currency.

To be in with a chance all you need to do is use the game’s ‘Snapmatic’ app (the in-game screenshot device) to snap pics of the shenanigans in your nightclub and share them using the ‘#AFTERHOURS’ tag.

Rockstar is really encouraging creativity with your clubs, and want to see your biggest nights, your best Ibiza-style raves and the hugest parties ever seen, so best get planning how to throw the shindig of the century. 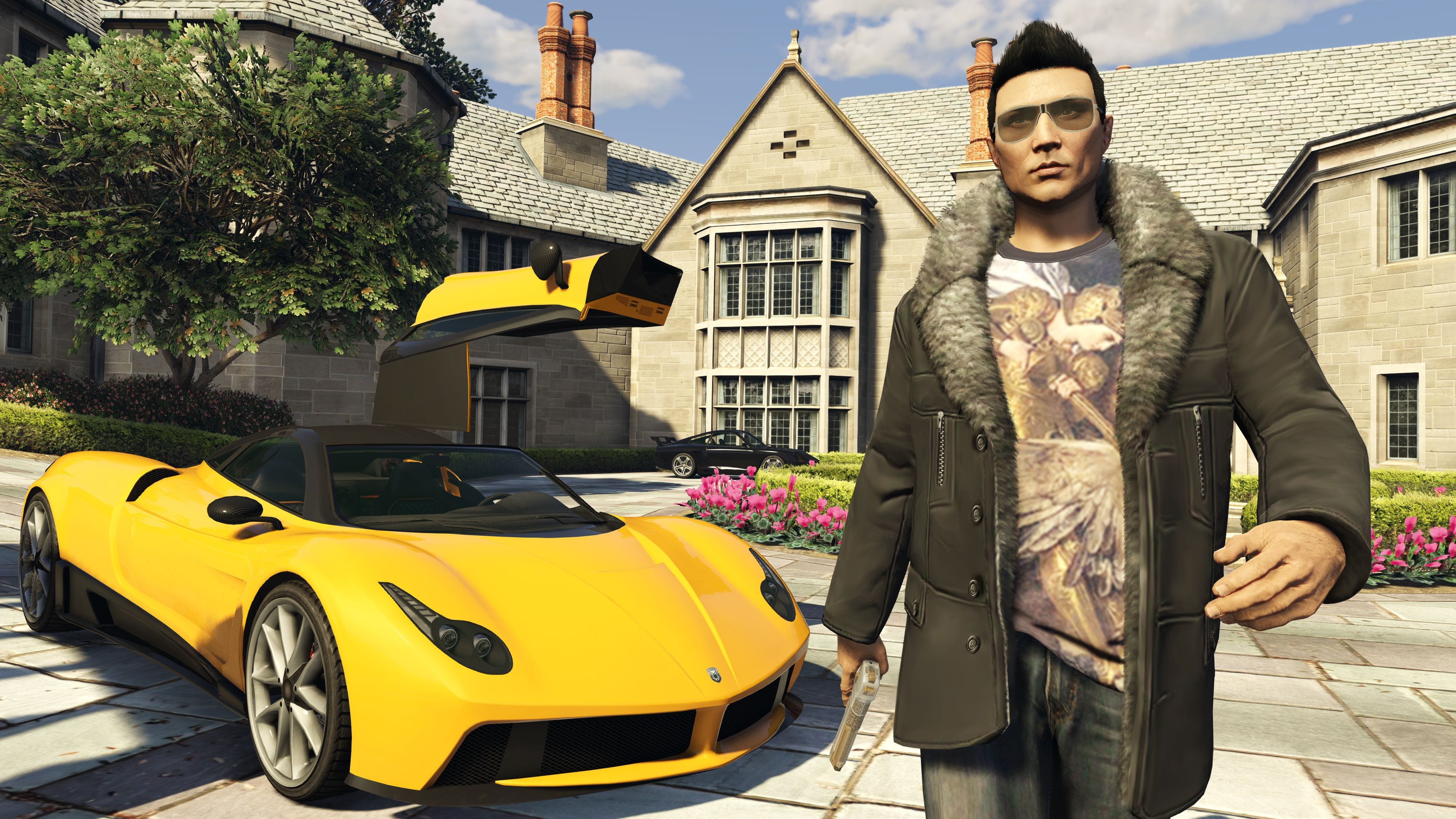 The competition is already underway, and if you want to get your submissions in you might have to act quickly, as the contest will be ending on 30th July 2018.

There’s already some excellent submissions appearing on Twitter, so if you’re keen to test your skills and throw the ultimate GTA party then you’d best get started! 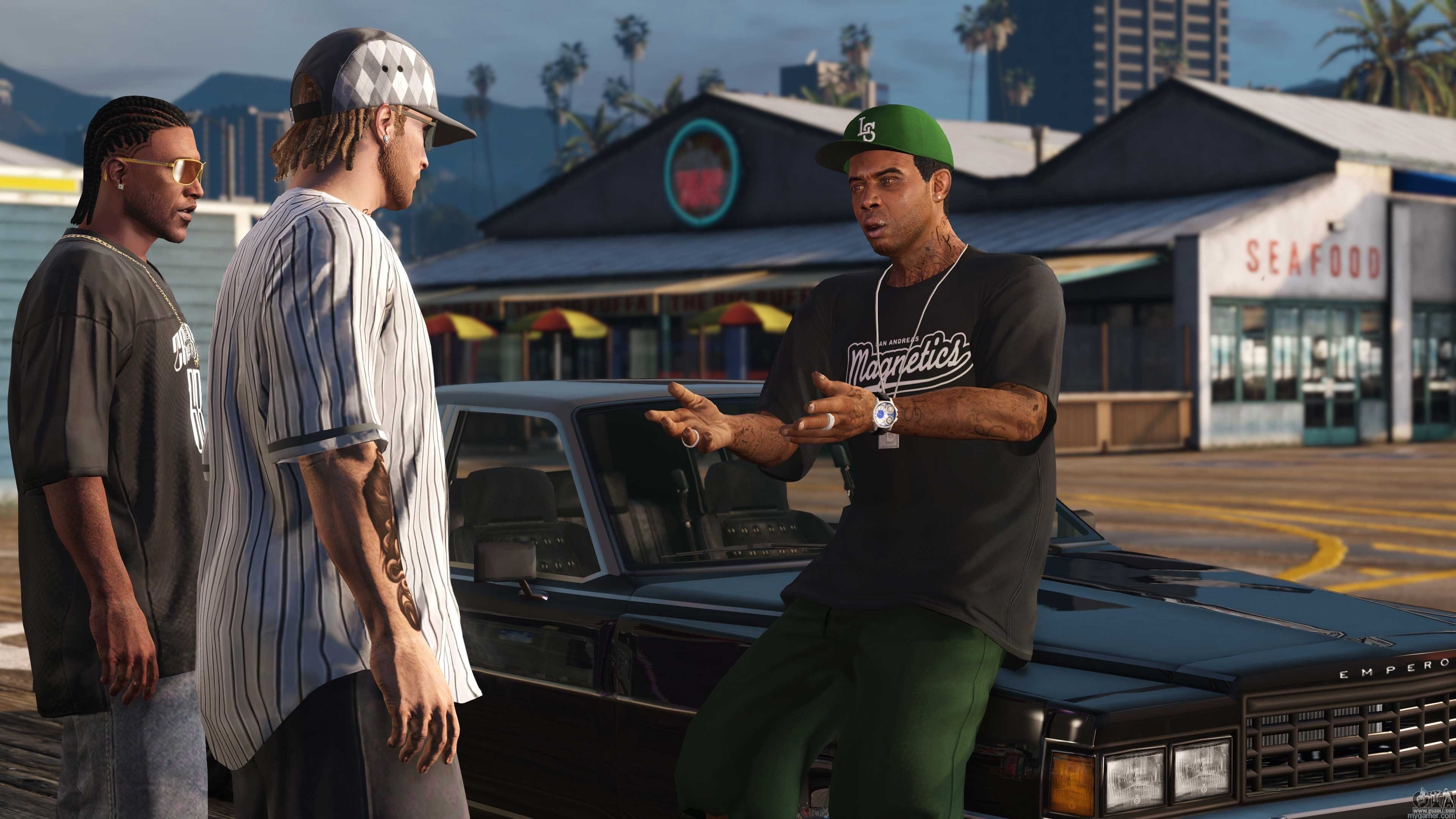 If you haven’t yet played Grand Theft Auto Online, definitely give it a go and see if you can win the big bucks. Or vote for your favourite snaps on Twitter.

Here are just a few of the snaps we’re loving so far. Can you do better than these?