If you’ve been curious to find out more about Overwatch’s brand new hamster hero character and want to give him a try, you’ll be able to for free this weekend! 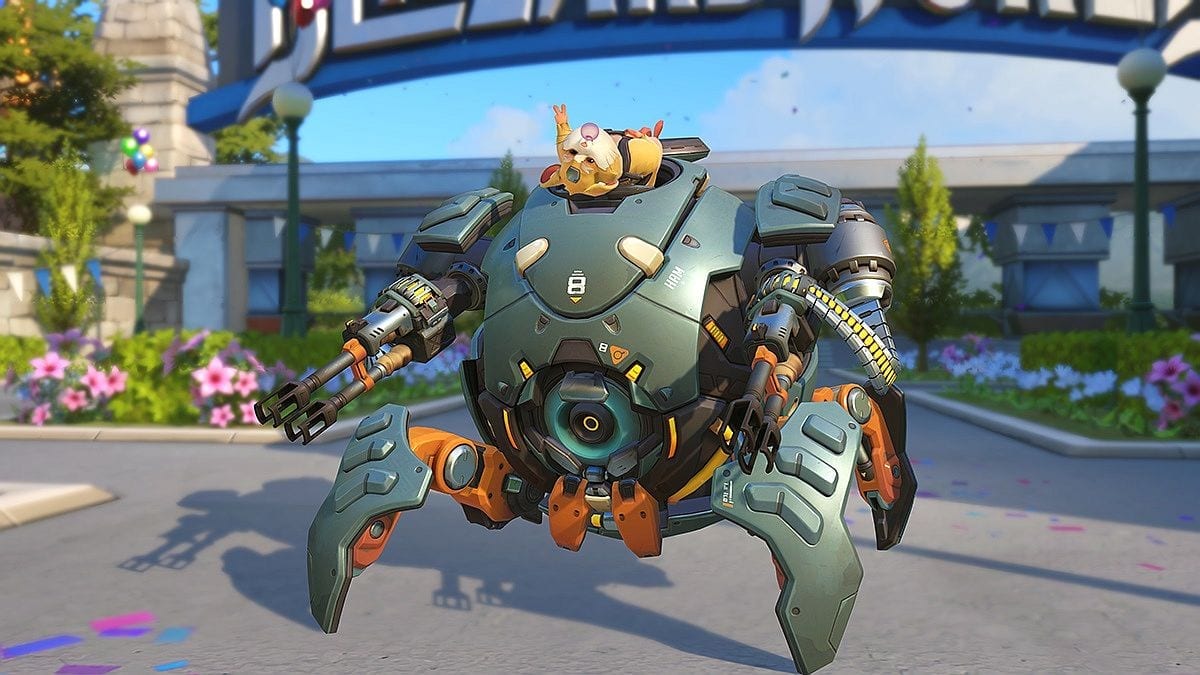 Starting tomorrow, Blizzard are treating PC gamers to a few days of free play, giving you the perfect chance to give Overwatch a go and see what all the fuss is about.

Blizzard ran a very successful free to play weekend back in May, as it celebrated the game’s two-year anniversary. Although you were able to play Overwatch for free on any platform at that time, this new announcement is a treat just for PC gamers. 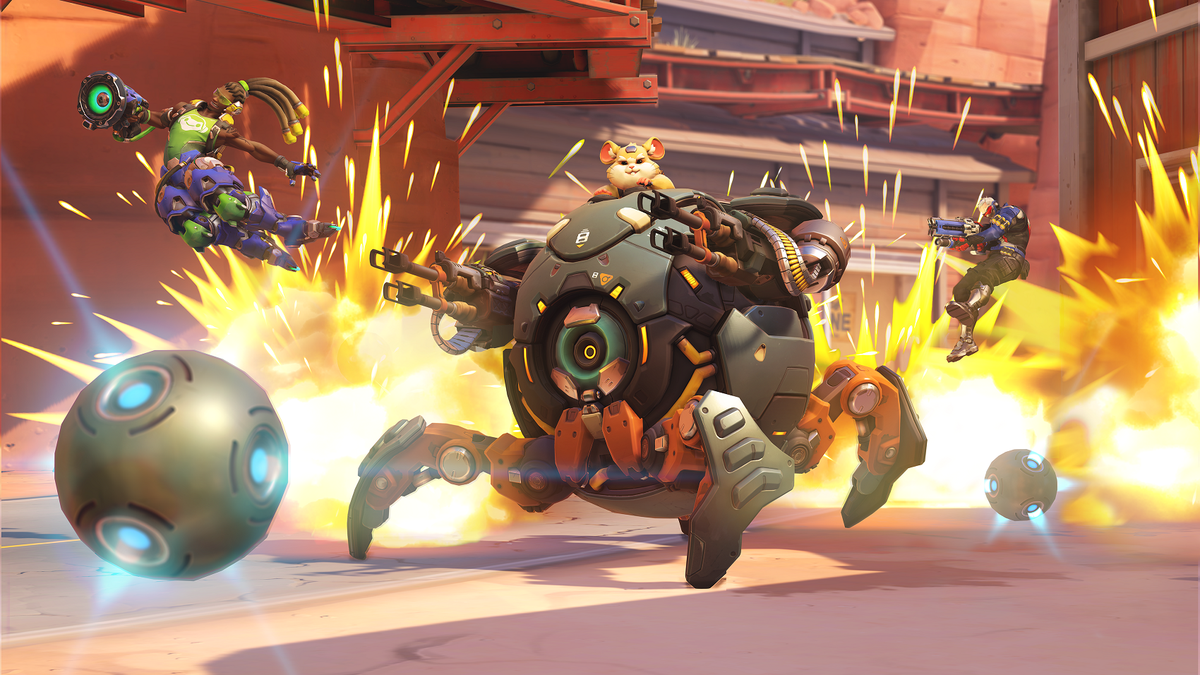 The free to play weekend will run from 26th July to 30th July, and is available for all PC gamers in the EU, the U.S and Asia.

All you need to do to access your freebie is register for a Blizzard account through the Overwatch free weekend client, which should pop up on the 26th for anyone interested in playing. 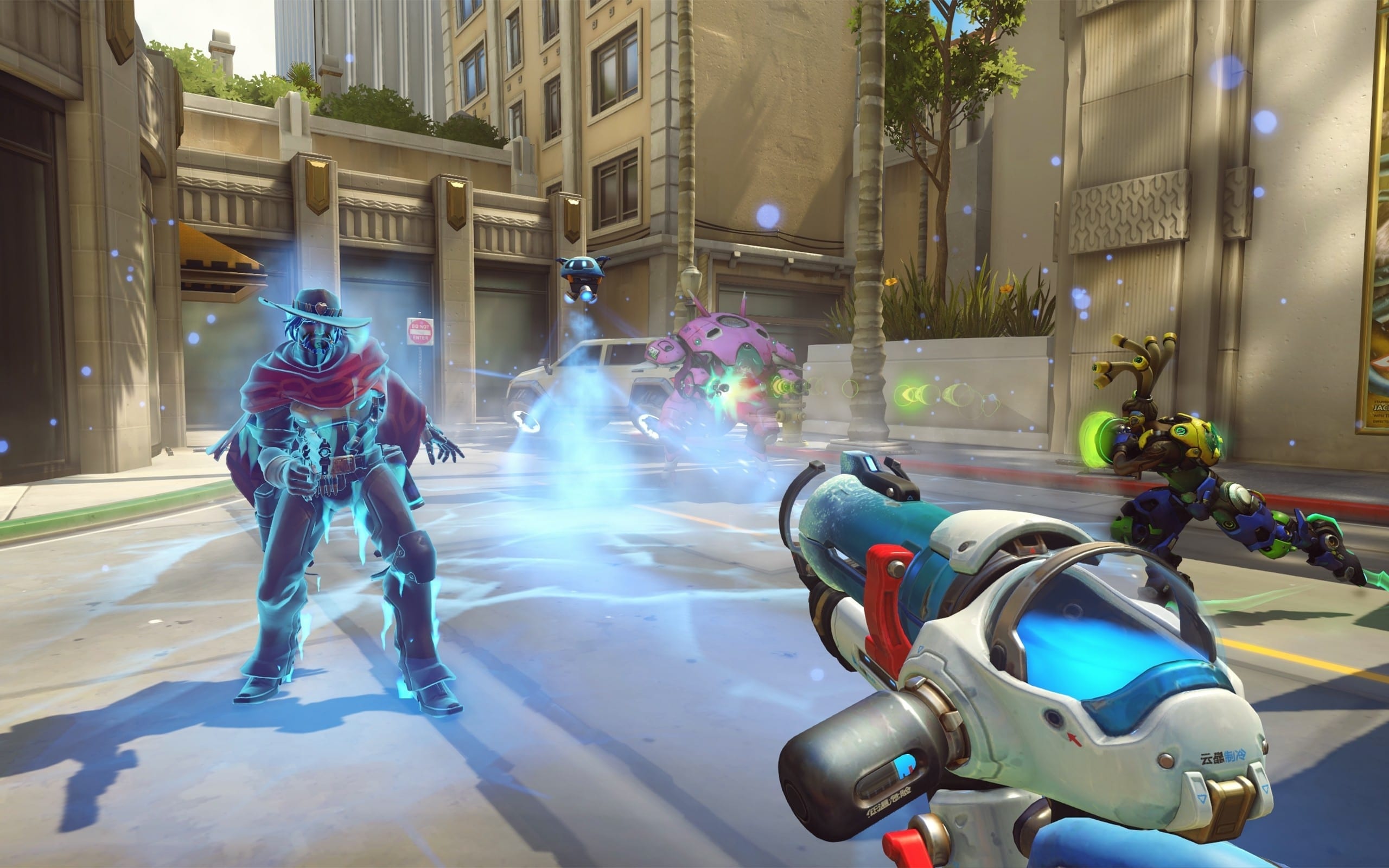 For UK gamers, you should be able to access the freebie at around 7pm on the 26th, which is 11am PDT.

If you haven’t yet seen the 28th hero added into Overwatch, he’s definitely worth your time.

Wrecking Ball – otherwise known as Hammond – is a hamster in an oversized mech complete with miniguns, which is definitely a step up from the hamster balls you might be used to.

His backstory is just as cute as his furry little face, as he’s a 14-year-old hamster who’d been held in captivity at the Horizon Lunar Colony, which also housed various apes. 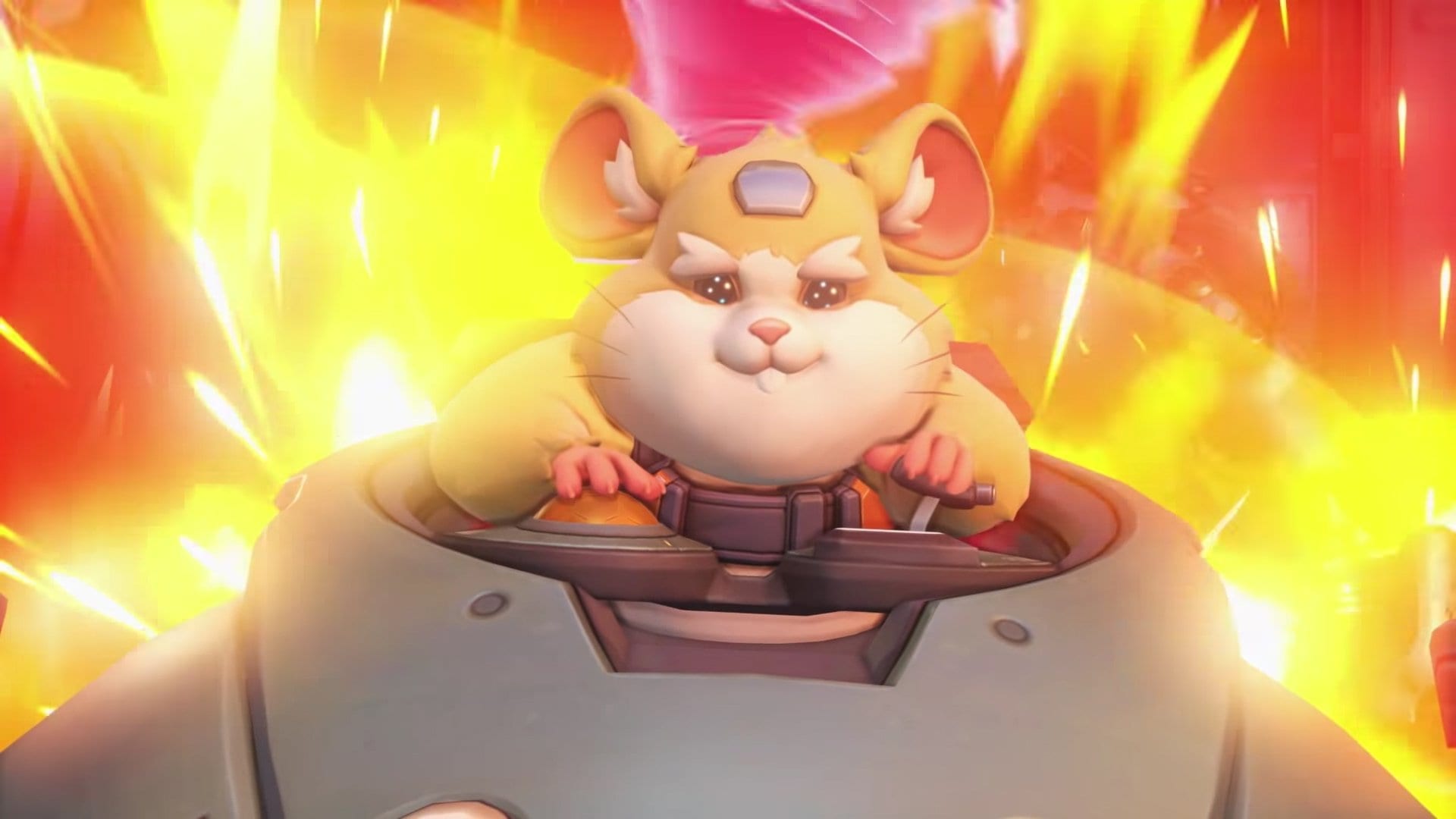 After the gorilla uprising took out the team of scientists, Winston devised a plan to escape and Hammond jumped on board.

Will you be taking advantage of the freebie and spending your weekend with Hammond?

Overwatch 2 And Diablo 4 Have Been Delayed For A While

Blizzard Is Hiring For A New Unannounced PC & Console Game

You Can Play Marvel’s Avengers For Free Later This Week