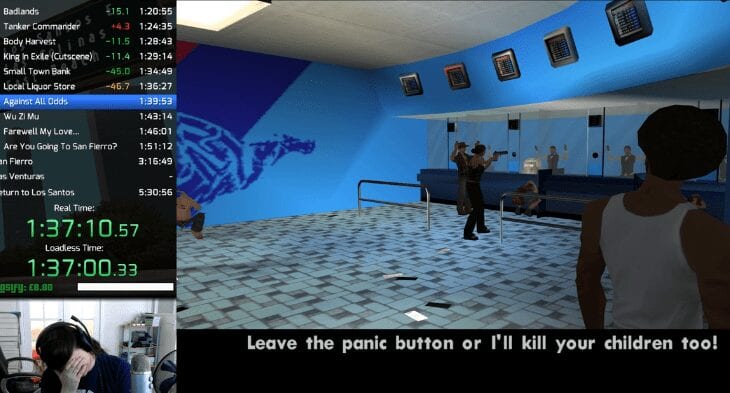 Twitch has given us a lot of laughs over the years, from unscripted fails to the always-popular category of perfectly timed donations. 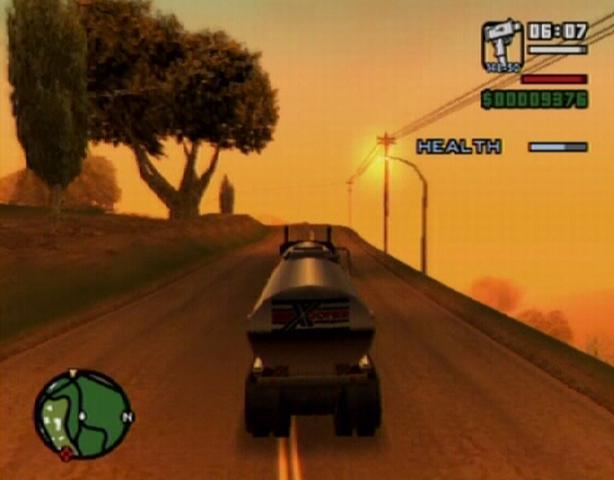 If you’re not familiar with the livestreaming tradition, viewers can gift money to a streamer, usually prompting a sound effect, or even sometimes being able to send an audio message via a Text-To-Speech robotic voice.

Twitch streamers who choose to stream with the Text-To-Speech option on are usually met with hate, cussing and generally thumbs-down behaviour, but very occasionally you’ll be blessed with something so perfect and so hilarious that is basically becomes a meme in its own right. 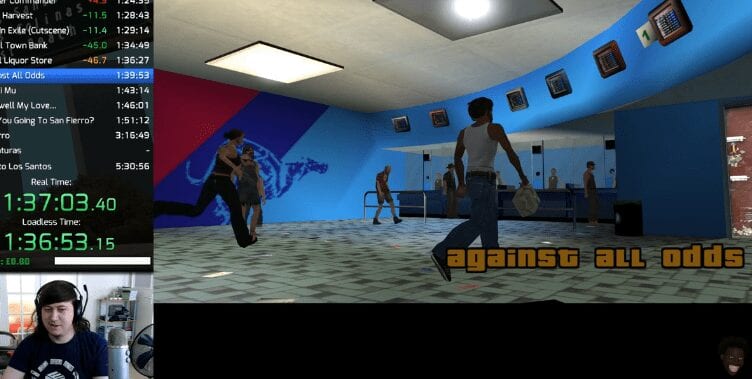 Joshimuz was playing the classic title Grand Theft Auto: San Andreas from Rockstar Games on his channel when one of his viewers decided to gift him not just with money, but with the lolz as well.

Timing the Text-To-Speech comment perfectly, the viewer managed to get the in-game audio mimicked by the robotic voice as the events played out on the screen – even going so far as to include the audio description sound effects.

The results are, of course, hilarious.

Reviewing the clip on Reddit, users were quick to point out that the feat maybe isn’t as impressive as it might seem at first glance, as Joshimuz is actually a speedrunner.

Joshimuz is playing the game with a timer on screen, plus there’s the added fact that you know he won’t be messing around and taking his time with the playthrough, meaning it’s pretty easy to predict when any in-game speech will happen.

Either way, it’s another firm favourite for the Perfectly Timed Twitch Donations archive of our minds.

You can check out the hilarious NSFW clip below, and marvel at how things are now right with the world.